The Jalisco Human Rights Commission (CEDHJ) has extended services to the Lake Chapala region through a local branch office located just off the Chapala plaza.

It occupies a module integrated into the southern exterior of the municipal market, at Paseo de los Ausentes 619, open for business Monday through Friday, 8 a.m. to 4 p.m.

Opened last September, the office is supervised by Ana Margarita Martínez Reséndiz, who holds a Master’s degree in constitutional law. She deals principally with citizens who want to lodge complaints against public officials and institutions accused of violating their fundamental rights. 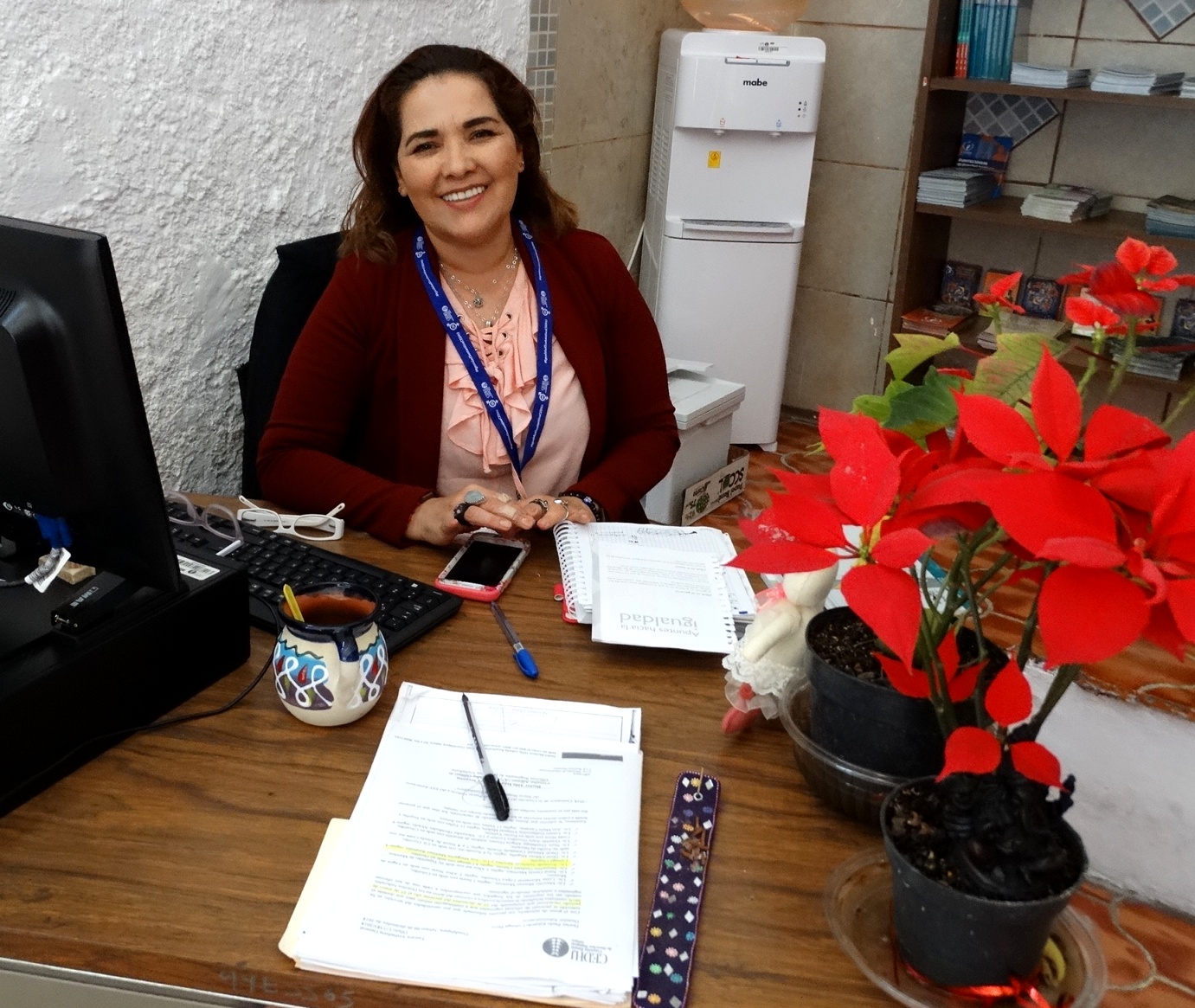 Over the past four months she has assisted both Mexican and foreign nationals who have reported incidents of abuse of authority and incompetence on the part of police and of officials working in other branches of the justice system. 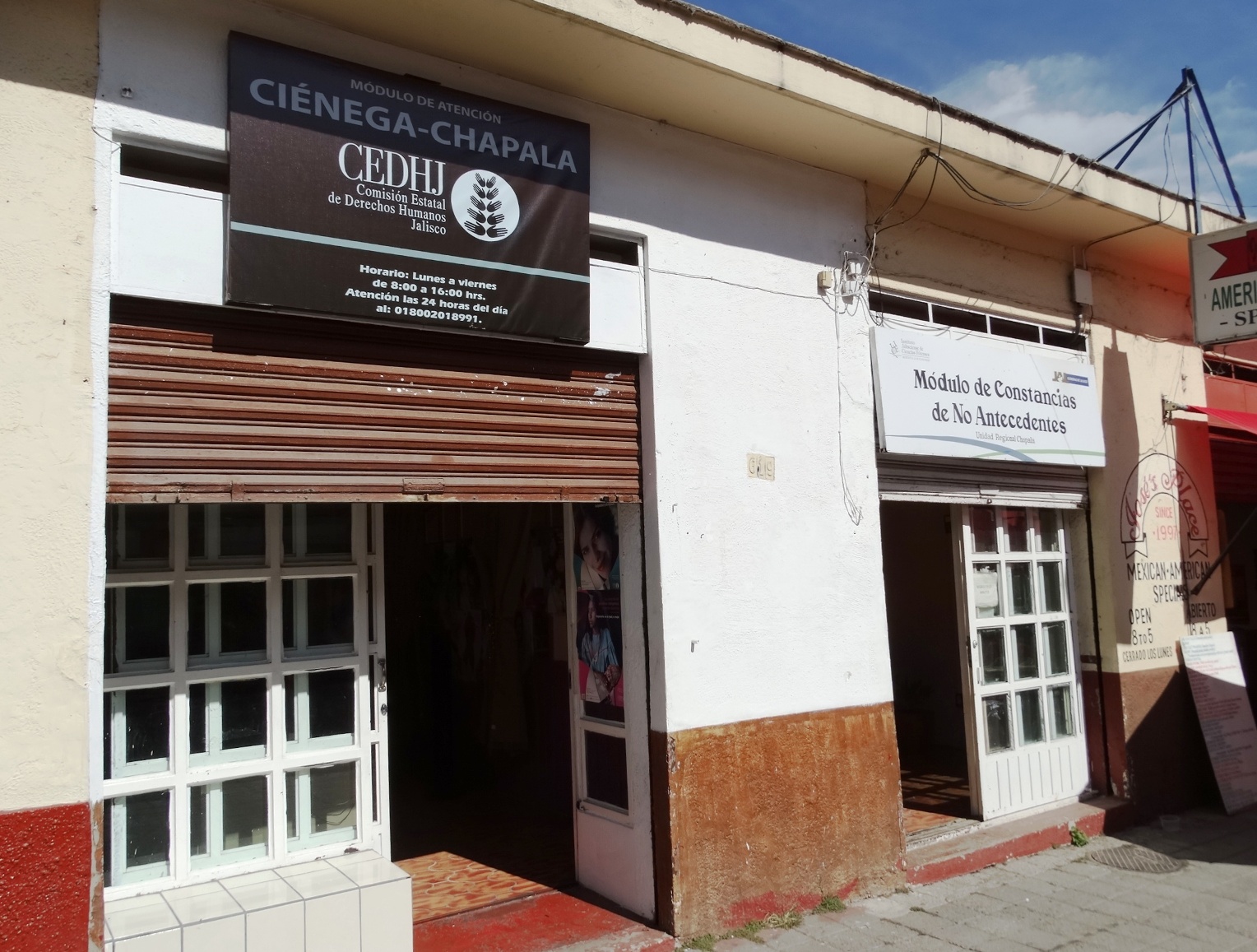 Martínez is also responsible for providing the public with guidance, orientation conferences and educational materials on matters related to human rights.