As the public is buffeted by fear, outrage, confusion, overload and boredom over the issue of immigration in the U.S. southwest, President Donald Trump’s latest moves – tariffs, aid cancellation, government and border shutdowns – bring puzzling aspects of his administration’s policies into clearer view. 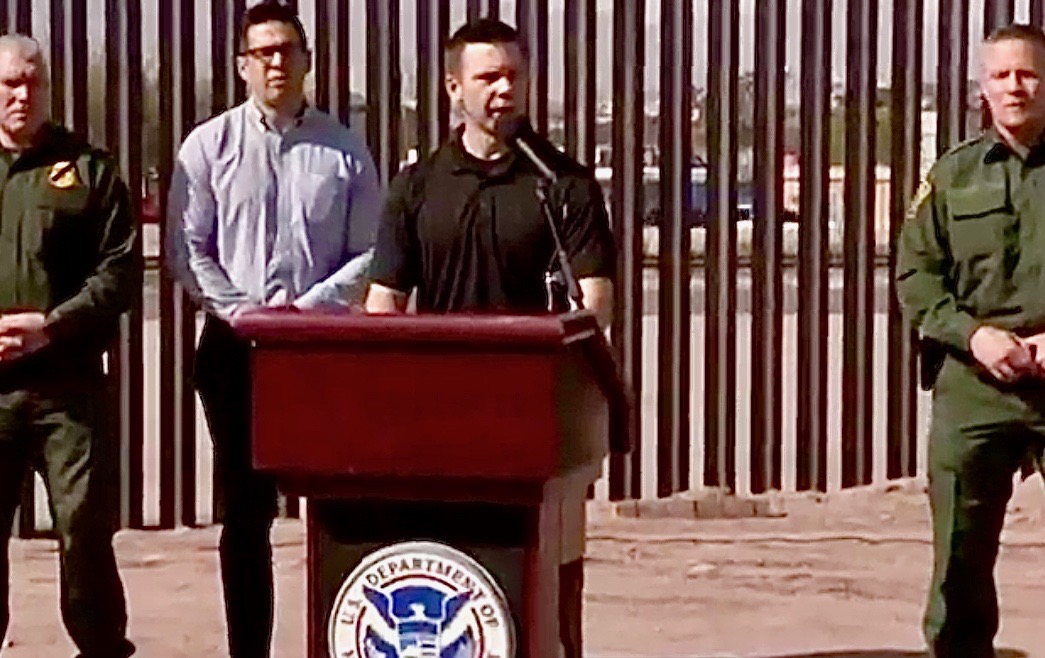 Some of the major questions that arise:

When Trump’s tenure began in 2016, a U.S. think tank pegged border arrests at a 40-year low. And recent Customs and Border Protection and Department of Justice stats show apprehensions at only around half their 2006 level.

Even if the alarming figures that a CBP commissioner gave this week (citing 144,000 apprehensions in May alone, compared to 521,000 for all 2018) are superficially true, experts say they ignore important shifts, which began in 2014, in the nature of immigration. These changes include a startling rise in the number of crossers who are families with children and children traveling alone, a great many of whom are not running from Border Patrol agents, but seeking them out to ask for protection from gangs and the death squads of governments and multinational companies in their home countries. This new profile stands in stark contrast to past decades, when stereotypical crossers were strong, young Mexican men wading across rivers and levees and evading capture.

When the Trump administration sweeps such data under the rug, it casts serious doubt on whether the United States is truly having “an unprecedented humanitarian and border security crisis,” as a CBP commissioner maintained in a press conference last week.

2. Is Trump’s threat of tariffs on Mexican imports – possibly the first measure of its kind enacted in a dispute unrelated to trade – really aimed at cutting illegal immigration?

Even conservatives point out that imposing such duties will hurt the U.S. economy, since U.S.-made components are a hefty part of imports from Mexico.  Could this be brinksmanship on Trump’s part,  after he was thwarted by Congress and the courts in his border management?  Does it indicate that he is grasping at one of the few options at his command – and, incidentally, one he was recently able to muster against China?

While these accusations were leveled against the Trump administration on its home turf, on Monday the Mexican Foreign Ministry (SRE) weighed in, questioning Trump’s punitive move by explaining that in the last six months Mexico has returned 80,537 Central Americans to their homelands and that in the same period, Mexico accepted applications for refugee status from another 24,000, a hefty increase over 2018. This makes Mexico’s combined, projected figure – about 209,000 people to be prevented from migrating farther north in 2019 – compare impressively with the 521,000 migrants that CBP said it apprehended in fiscal year 2018, and even with the higher figure anticipated for the end of 2019. 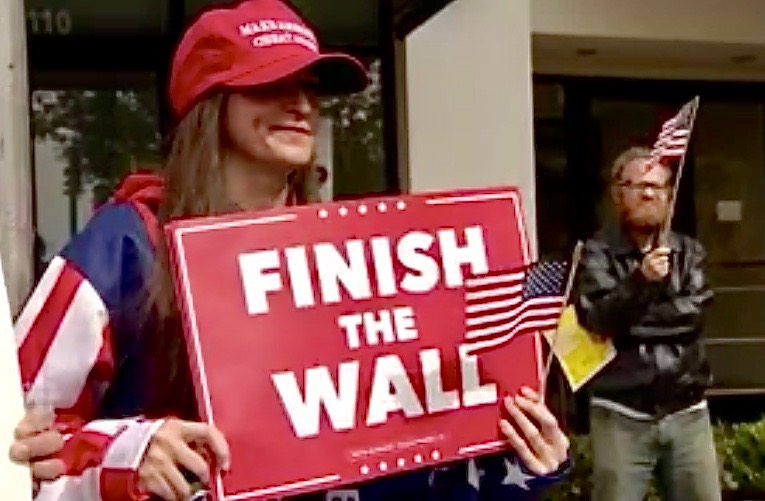 Apparently Mexico has put a significant dent in the number of people who would have migrated into the United States. So, critics ask, what more could Mexico do to satisfy Trump? And they suggest that Trump’s tariff threat may really spring from other motives, such as his simmering and well documented resentment against Mexico that began when he didn’t collect from lawsuits in 2012 through 2014 involving his thwarted investment ventures in Mexican resorts.

In April, when Trump announced a punitive aid cut-off to El Salvador, Guatemala and Honduras and claimed they were “taking our money”and “doing absolutely nothing” to prevent emigration, international experts were flabbergasted that he had ignored the steady, seven-year-long drop in homicides that USAID programs helped engineer in Honduras.  These programs had also helped create 22,000 jobs in El Salvador, sharply reducing the country’s murder rate. In addition, U.S. aid to Guatemala, to hire and protect more judges, reduced the outflow of migrants.

So the question arises: Did the cancellation actually punish foreign governments who were abusing U.S. generosity, as Trump claimed? Or did it serve another purpose, such as stoking resentment against foreigners among Trump’s base of supporters, thus helping to ensure his re-election in 2020?

In the fall of 2017, Trump asked Congress for more immigration judges, in agreement with analysts who advised them to help counter illegal immigration, surging asylum-seekers and a giant court backlog, which was blamed for allowing migrants to live for years in the United States as they awaited judicial decisions.

But in June 2018, just after then-Attorney General Jeff Sessions sent 35 state attorneys and 18 immigration judges to the border to speed up deportations and deal with looming caravans crossing Mexico from Central America, Trump fired Sessions and reversed course. “We have to have a real border, not judges,” he tweeted caustically.

The caravans, which had been an annual event involving small numbers, surged to thousands by that fall. When Trump cracks down, smugglers run ads urging Central Americans to leave home immediately.  The pandemonium Trump then created at a mid-term election rally in Florida by describing the caravan as “an invasion” led critics to believe that his motivation for nixing the judges was actually to foment more border chaos and illegal immigration and then cast himself as a savior.

5. Trump claimed tariffs and closing the border are necessary because “Our Country is FULL!” But is this true?

The president’s political base reportedly finds itself afflicted by dwindling employment (as well as lack of purpose). Yet economists and demographers say the United States desperately needs more immigrant workers. An aging population and declining birthrates among the native-born population are creating job vacancies that go unfilled, underpopulated cities and towns, empty houses and empty public coffers. Republican Governor Phil Scott of Vermont recently said, “Our biggest threat is our declining labor force,” while experts note that U.S. population growth has hit its lowest level since 1937.

Meanwhile, in April, at the same time the Trump administration claimed the country was full, the government contradicted itself by announcing plans to issue thousands more temporary H-2B visas for foreign workers, the same visas used to hire people at the president’s Mar-a-Lago complex.

We may need workers, the incongruous message seemed to be, but not the ones who are already clamoring at our doorstep.

Does any common thread tie these five incongruent moves together?

During his 2016 election campaign Trump admitted to the New York Times that he focused on immigration and “the wall” because those were the topics that set his followers on fire. “You know, if it gets a little boring, if I see people starting to sort of, maybe thinking about leaving, I can sort of tell the audience, I just say, ‘We will build the wall!’ and they go nuts.”

Manipulative electioneering, with a touch of resentment, appears to explain the falsehoods and contradictions in the Trump administration’s approach to the issue that has so dominated it – the southwest border and Mexico’s role in it.