On July 15, the Trump administration revoked asylum protections for migrants arriving at the U.S.-Mexico border. Applicants must now apply for refugee status in Mexico as a de-facto “safe third country.” 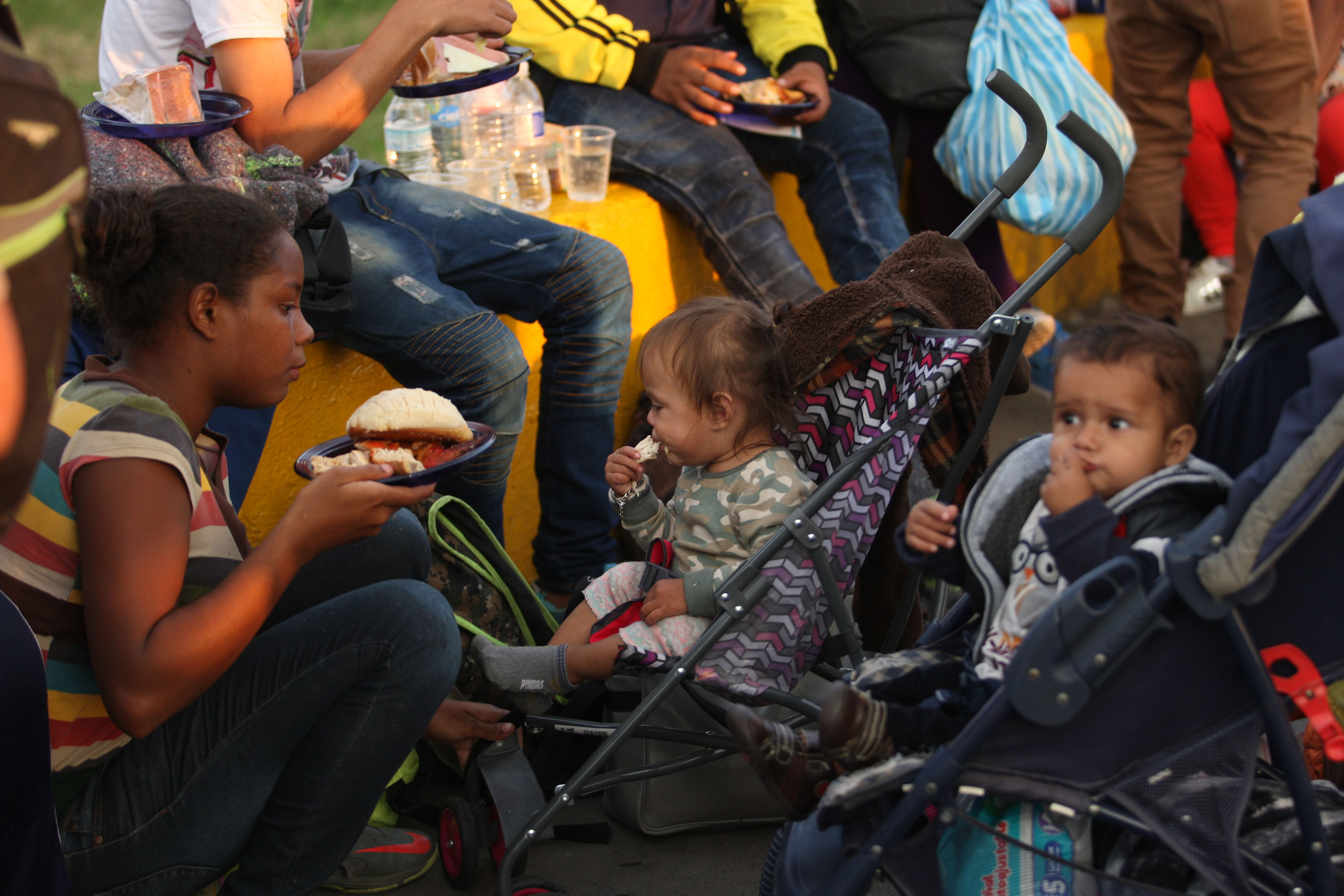 With this latest development, U.S. President Donald Trump has essentially overturned asylum eligibility for thousands, including unaccompanied minors. Exceptions reportedly exist for human trafficking victims as well as those denied protection from another country.

By further thwarting migrants from entering the United States, the measure will also inadvertently expose them to more danger.

What began as a “Remain in Mexico” protocol has virtually turned into a mechanism to shut down the U.S.-Mexico border at all costs.

What is a safe third country?

As defined by the U.N, Convention Relating to the Status of Refugees, this term implies that when a person leaves their country to request asylum in another, the receiving country has the right to refuse it and send it to a “third party.”

In this case, asylum seekers en route to the United States via Mexico would return to the point of entry. If Mexico were an official safe third country, it would be expected to furnish the same provisions as the United States. Some of these include housing, medical services, employment and education.

According to the United Nations High Commissioner for Refugees, such an arrangement would require both countries to satisfy the same standards. In this regard, officials argue that Mexico doesn’t have adequate resources to achieve this level of care.

“Mexico does not have the capacity to become a safe third country for several reasons,” said Rodolfo Cruz, director of the Department of Population Studies at El Colegio de la Frontera Norte in Tijuana. “One, because it does not have enough infrastructure to continue sheltering and caring for these migrants who have already submitted their refugee application process in the United States and who are on the Mexican side. Second, Mexico also does not have the legal framework that supports (those who) can be here indefinitely.”

Since changes began in January, more than 18,000 migrants have been forced to await hearings with U.S. authorities in various border cities. These include Tijuana, Mexicali and Ciudad Juarez, and other cities experiencing high levels of cartel-related drug violence.

Ever since the Tijuana Cartel fragmented in the late 2000s, violence between rival groups has surged. Multiple players want control over the same territory. Nowadays, with higher demand for synthetic drugs such as methamphetamine and fentanyl, migrants often find themselves in the crossfire.

Nuevo Laredo, Tamaulipas is one of the most dangerous border cities for migrants and Mexicans. Residents claim that members of the dominant organized crime group gallivant around the streets flaunting weapons.

Since risks of robbery, kidnapping, rape and extortion are high, locals advise migrants not to travel with cellphones. This way, in case of abduction, captors cannot contact relatives in the United States to demand ransoms. The situation is so severe that state-contracted buses transport migrants to attend their U.S. hearings. Others are so fearful of being on the streets that they never leave the shelters.

“For us, for everyone, it’s very dangerous,” said Pastor Aarón Méndez Ruiz, who runs the Casa del Migrante Amar shelter, one of six in Nuevo Laredo.

Doctors Without Borders reports that 45 percent of migrants treated between January and May suffered at least one act of violence in Nuevo Laredo.