New legislation to curb noise pollution in Jalisco has only been in effect for a few month, but is already beginning to show positive results. 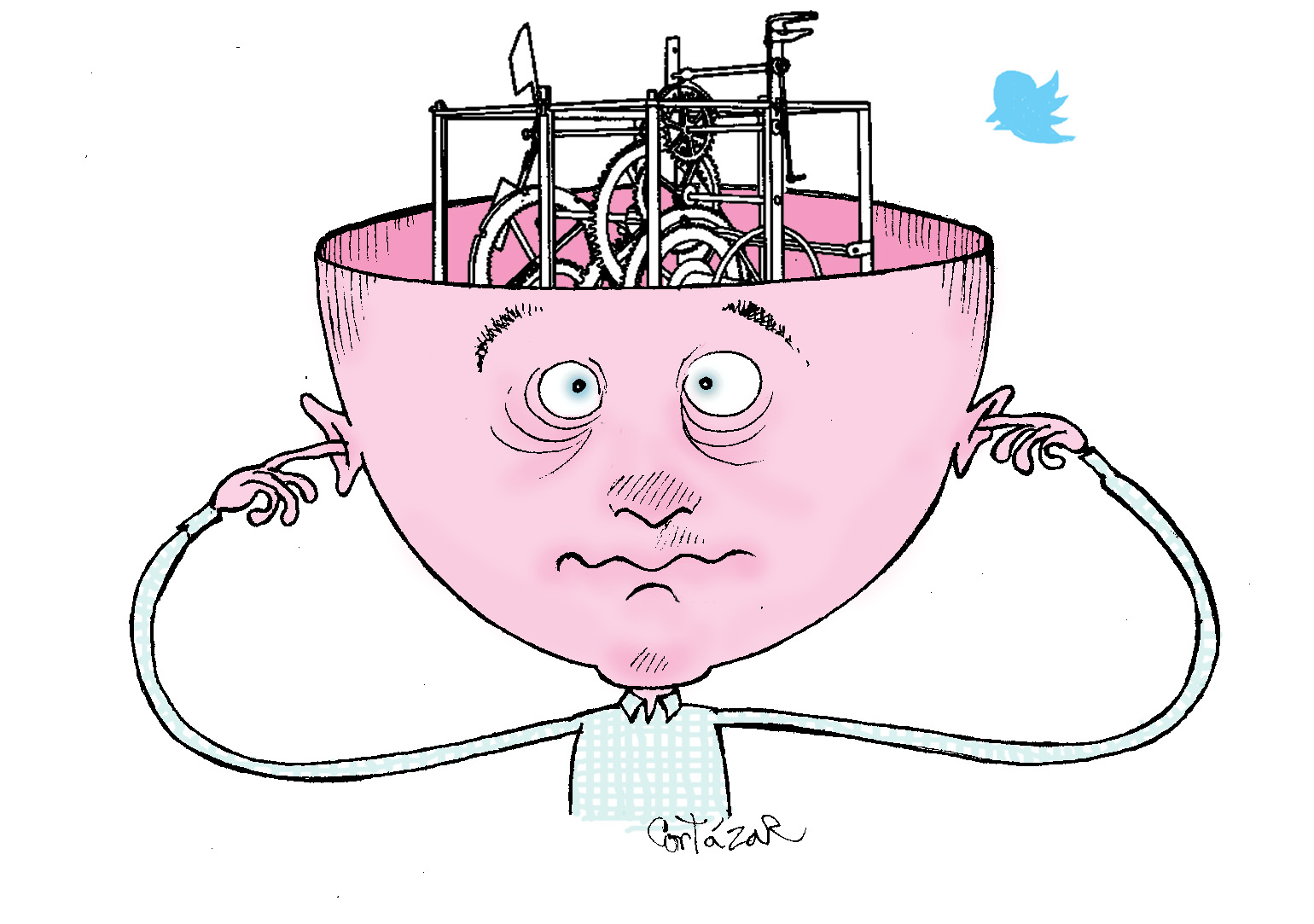 The municipality of Guadalajara started taking action against excessive noise back on March 29. Since then, says Julián Enrique Cerda, director of Inspection and Vigilance, they have launched 33 anti-noise operations per week, resulting in 148 sanctions. “Most establishments have taken steps to reduce the din but ten of them turned out to be repeat offenders and have been permanently shut down,” he said.

Elsewhere in Jalisco, the tide is also turning. Three months ago I received a phone call from a woman living in Ajijic. She described the nerve-racking noise coming from a lumber yard located in the middle of a residential area.

“They were operating chain saws by day, and then at night they would frequently hold parties on the same property with music so loud that I was measuring 80 decibels inside my home,” she told me. “It was bothering more than 100 householders living in nearby residential complexes, but the owner of the lumber yard refused to do anything about it, and when we reported the problem to local authorities, we quickly discovered that the culprit was highly influential and often invited local politicians to his noisy events.”