When Lena Dietz arrived in Guadalajara in early December for her annual vacation from frigid climates, she carried a vivid set of fresh memories that were distinctly different from past visits here. 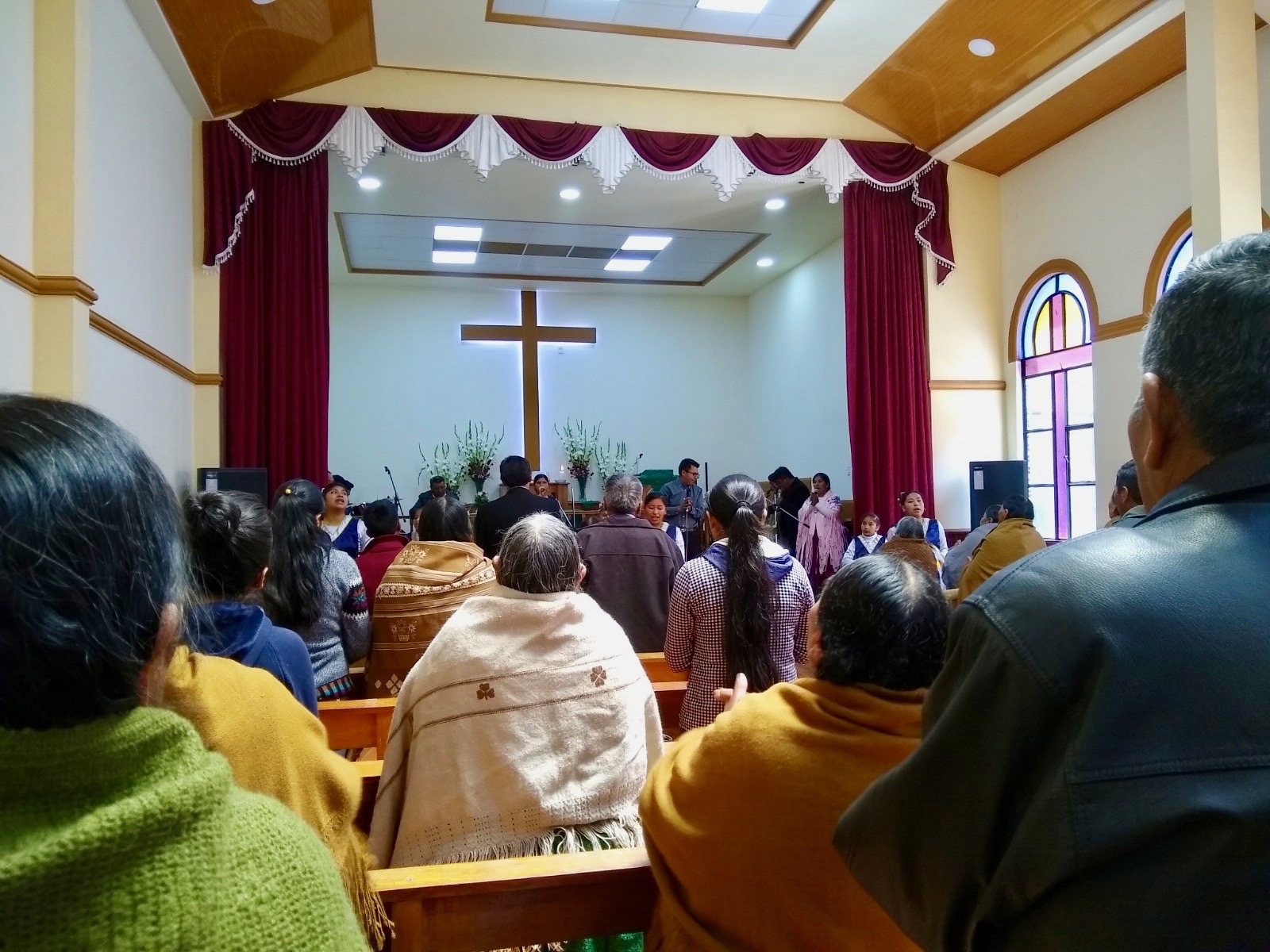 Although the retirement years of this native of Finland have been animated by her unusual work as a humanitarian volunteer in Africa and Latin America, what was seared in Dietz’s memory as she landed at the Guadalajara airport this year was her arrival in Bolivia just a couple months earlier, at almost the exact time that civil unrest over Bolivian President Evo Morales’ problems began to rock that city.

“People suspected fraud in the recent presidential election so there were demonstrations on city streets, and buses often couldn’t move,” Dietz said. Consequently, she typically had to walk to her volunteer position at a Lutheran organization where she taught English. (She was able to use the area’s highly developed public cable car system, however, which she found spectacular.)

“I didn’t experience any violence because of the demonstrations, so for me it was more a matter of inconvenience, and it didn’t worry me much.