In 2019, a 25-year-old religious accord between Anglicans in Mexico and Episcopalians in the United States, which afforded financial support to Mexico, among other provisions, finally wound down. 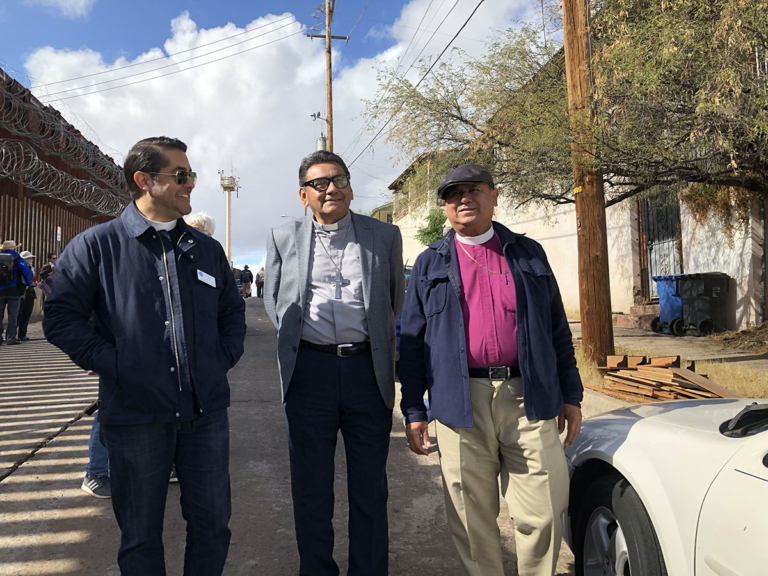 But in mid-February, 2020, a new generation of leaders, faced with a deterioration in U.S.-Mexico political relations, resurrected and refined the old agreement, making it “reciprocal,” according to Episcopal Church sources.

However, chief among the other goals of the agreement is responding to the needs of the thousands of Spanish-speaking migrants, most from Central America, who are gathered near the U.S.-Mexico border, seeking to enter the United States. Episcopal congregations in Arizona and California have already joined with Mexican Anglicans in projects involving programs, such as schools, food, and medical care for the migrants.