From a spacious office in the Department of Parks and Gardens, overlooking a small garden behind the city zoo, the Beekeeper Supervisory Unit responds to several calls each day about wild beehives in and around Guadalajara. 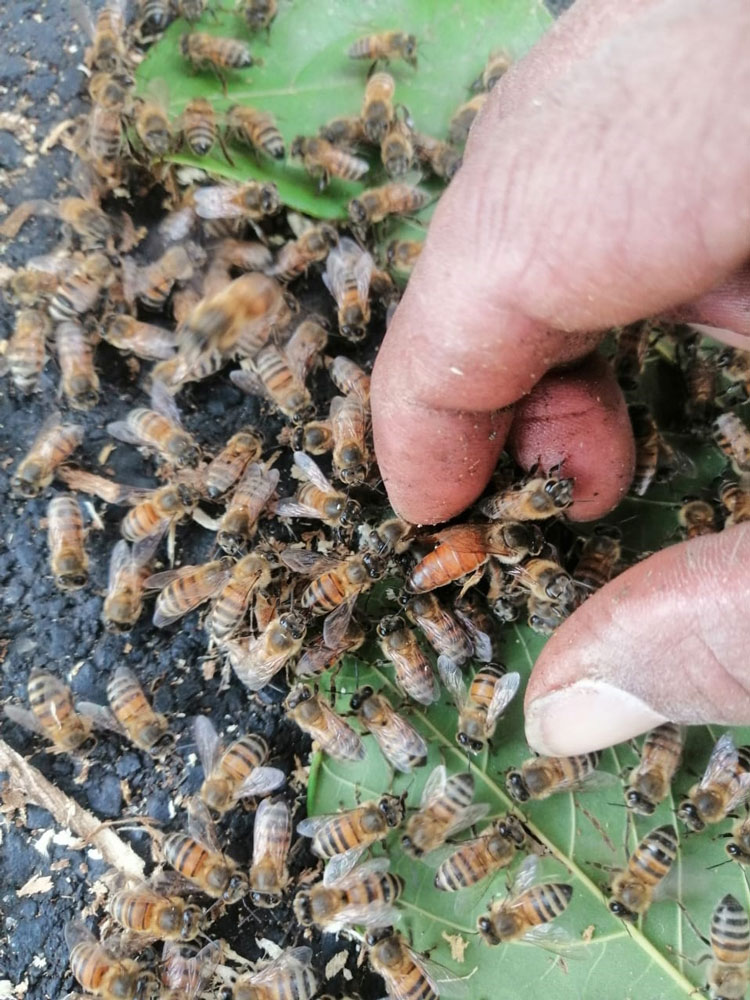 Before the formation of the unit – the only such government team in Mexico – firefighters were responsible for removing urban beehives in the area. They would call in the department’s arborists to climb the trees and remove the hives, but there was no infrastructure to relocate and care for the bees.

Under the direction of certified arborist Jesús Álvarez (formerly a lawyer specializing in communal land issues), Parks and Gardens tree specialists began rescuing the bees last September, in response to local requests for action.  Aside from concerns about the global bee crisis, Jalisco produces more honey than any other state in Mexico (which at 57,000 tons per year is the sixth-largest producer in the world), so there’s a strong local interest in bees and beekeeping.

The unit was formalized in October, after the Jalisco Congress passed legislation requiring municipal authorities to revise their protocols to protect bees and other “pollinating agents.” There was initially some resistance from groups who were concerned that the bees might be exploited, but unit supervisor Jesús Jiménez says that resistance died down after people saw that the bees were being well-treated.