Two new Jalisco-registered political parties will be able to field candidates in next year’s state elections (scheduled July 6), after the State Electoral Institute(IEPC) this week approved the registrations of Hagamos and Futuro, the latter spearheaded by former independent state legislator Pedro Kumamoto. 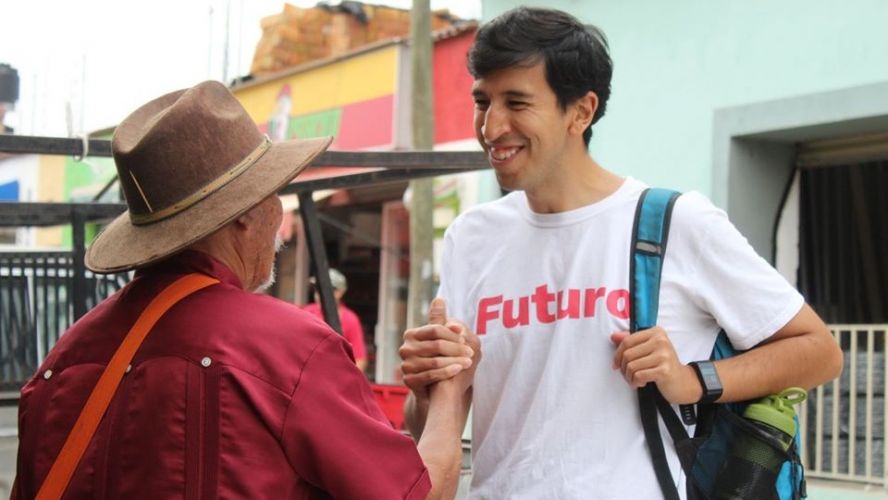 In a statement on its social media feeds, Futuro called itself “a community that (intends) to transform politics, put women at its front, and face up to the security and environmental crises.”

Futuro evolved from the success of Kumamoto, who in 2015, at the age of 25, stunned the established parties by standing – and winning – as an independent candidate for the Jalisco state legislature in the 10th district constituency. He brought a breath of fresh air to the local political scene, encouraging greater citizen participation in government, while pushing through reforms limiting the financing of political parties.

However, despite his appeal to a more youthful electoral demographic, the young whirlwind could not repeat his success in 2018, when he narrowly lost a bid for the Mexican Senate. Many other independent candidates allied to Kumamoto also ran for election in both local and federal races, but none were successful.