Demanding justice, demonstrators marked the sixth anniversary of the disappearance of 43 students in Mexico’s Guerrero state with a march in rainy, central Guadalajara Saturday, September 26. 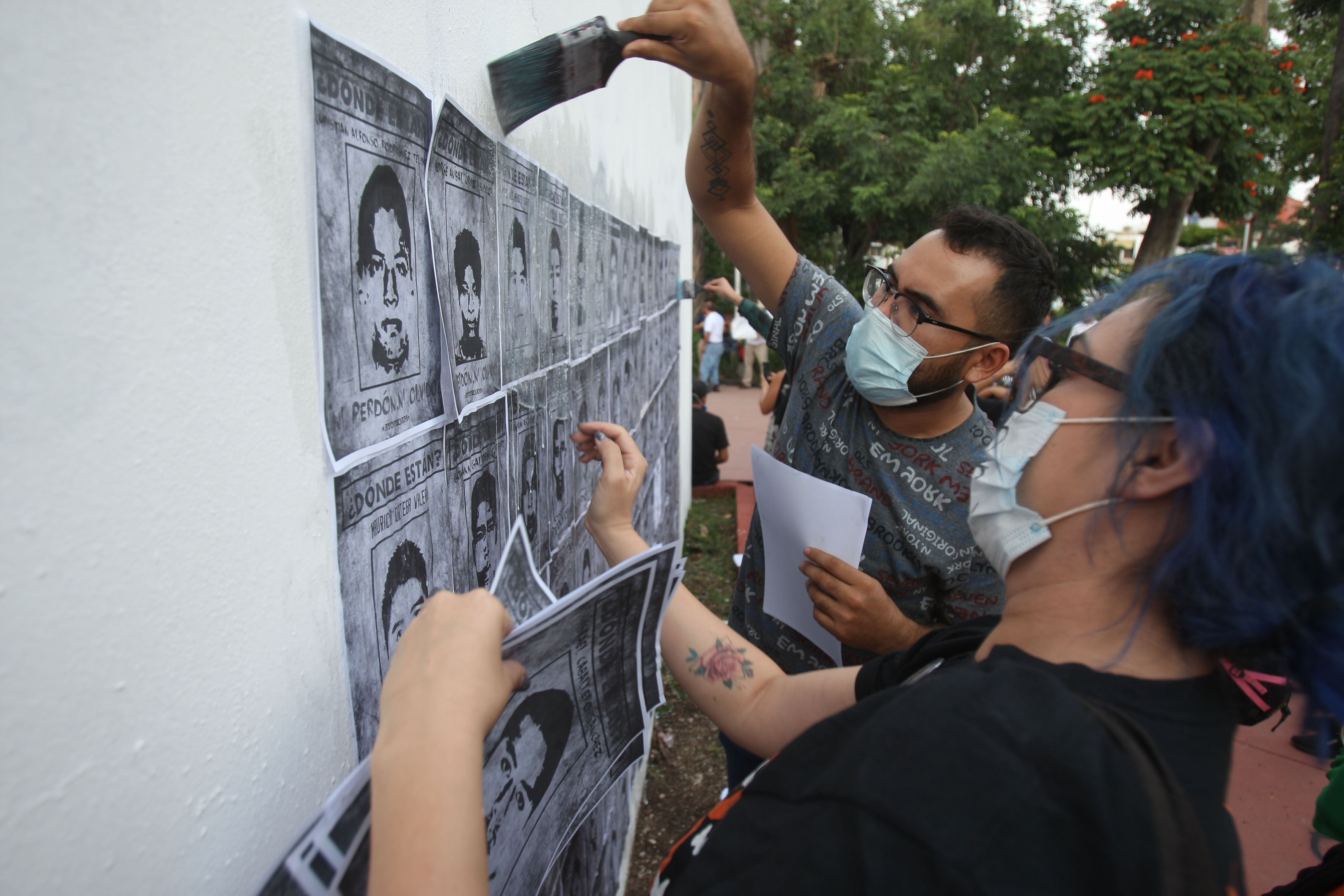 On the same day, Mexican Attorney General Alejandro Gertz announced that 25 new arrest warrants have been issued in connection with the case, including for members of the military and federal police.

The new warrants may go some way toward satisfying those who believe the disappearance of the students was not just a local incident, but has links to the Mexican military, federal security institutions and international drug trafficking.

Despite President Manuel Lopez Obrador’s vow to resolve the case, scant new evidence has been produced in the past 20 months that completely disproves the (largely debunked)  original theory that the students – all from the rural teacher training college in Ayotzinapa – were abducted by municipal police officers in the town of Iguala, handed over to a local criminal gang and killed and incinerated at a garbage dump in nearby Cocula.