Mexico may not lag far behind its northern neighbors in numbers of anti-vaxers, but judging from the excitement around the announcement of superlative Phase 3 trial results for two dual-dose Covid-19 vaccines — from the giant New York-headquartered Pfizer and the much smaller, Massachusetts-based upstart Moderna — any resistance could soon fall like dominoes on both sides of the border. 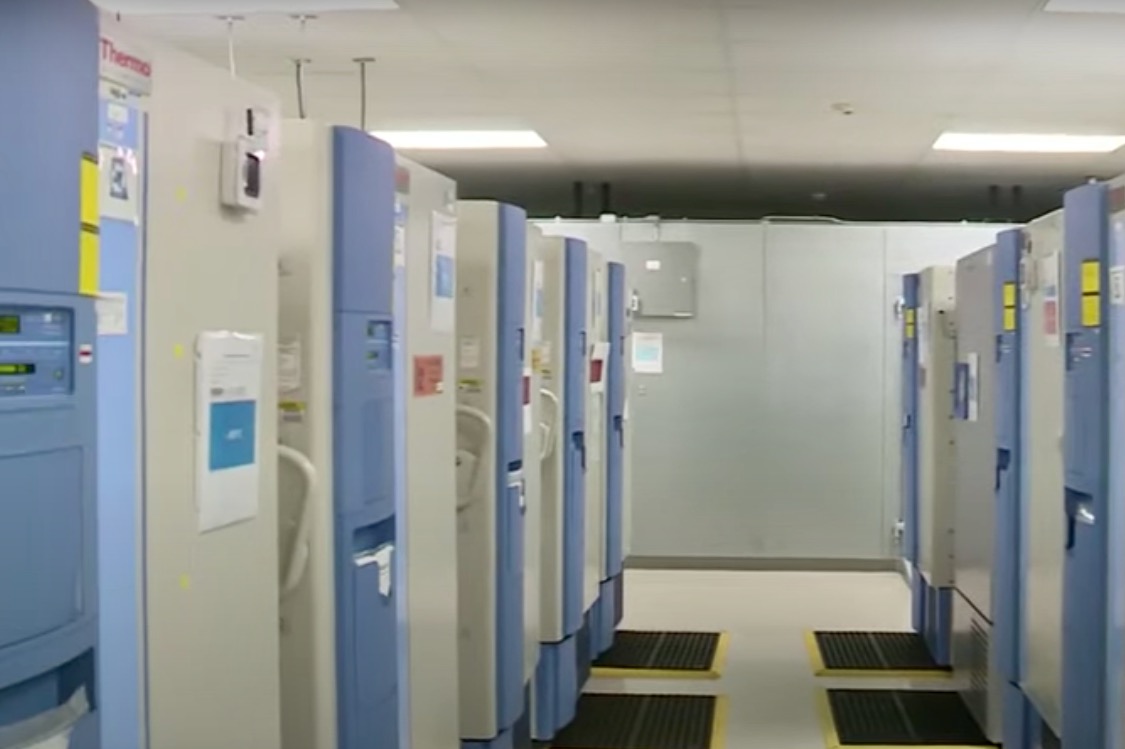 The U.S. stock market surged on Monday’s announcement of Moderna’s 94.5 percent efficacy. The market was further buoyed by news that its vaccine’s cold-storage requirements were not as severe as Pfizer’s (minus 80 degrees Celsius or minus 112 Fahrenheit)—which had provoked a heat-up of interest in freezers, including a UPS “freezer farm” under construction in Kentucky.

Here in Mexico, the news has also made waves. Foreign Minister Marcelo Ebrard, who has stepped forward as Covid-meister ahead of his boss, lukewarm Covid warrior President Andres Manuel Lopez Obrador, announced Tuesday that, even though Mexico may be freezer-challenged, Pfizer had promised to deliver its vaccine in specially designed, whimsically-dubbed “pizza boxes,” that would protect the fragile contents for one week.

What timeline is predicted for these frontrunner vaccines? In the United States, Director of the National Institute of Allergy and Infectious Diseases Anthony Fauci raised hopes by saying they might be given to the general U.S. population, at least a tiny sliver of it, starting as early as mid-December.