Former U.S. President Donald Trump and other ideologues of the MAGA persuasion are perpetually warning about the dangers of a Mexican “invasion” — one of undocumented low-income folk fleeing poverty and economic crisis. 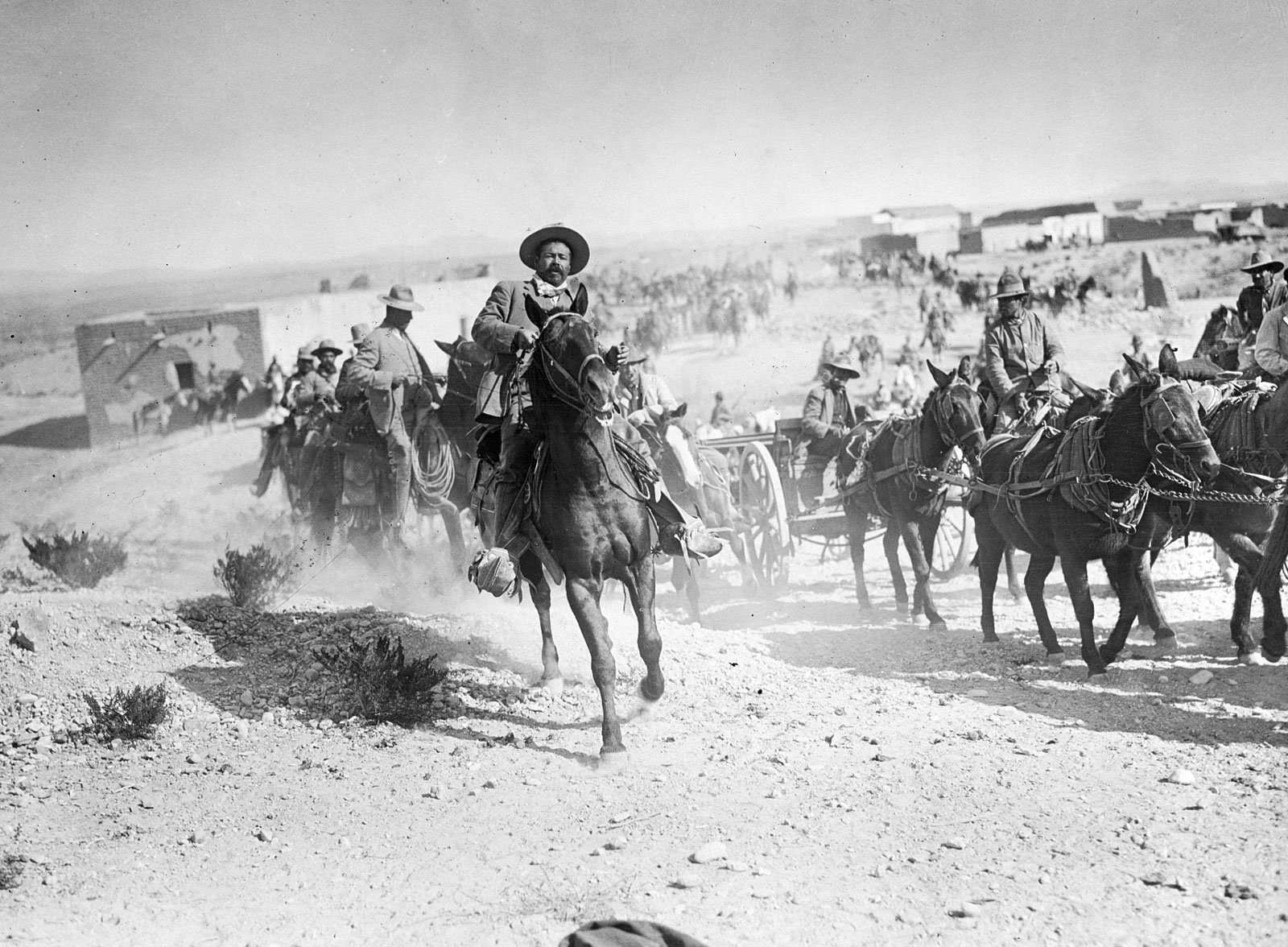 One hundred and five years ago there was an authentic Mexican invasion of the United States. It was not carried out by any government recognized by the Unites States, but by followers of a faction in rebellion against agovernment.

Sparking the raid was the October 19, 1915, recognition by the United States of (Pancho Villa’s enemy) Venustiano Carranza’s newly installed government. This decision was based strictly on realpolitik. Though not particularly fond of the stiff-necked Carranza, U.S. President Woodrow Wilson and his advisers simply faced up to the reality that Carranza’s forces controlled seven-eighths of Mexico.

But Villa, a simple man of primitive passions, did not view international relations with the cold eye of a Metternich or a Kissinger. He had always treated gringos well, he had not protested the U.S. occupation of Veracruz (directed against his enemy Victoriano Huerta), and he had allowed scores of North Americans to enlist in his forces during the glory days of the drive to overthrow Huerta. And now he saw himself betrayed by people whom he had always defended.

With this mind-set, Villa thought only of revenge. Making no distinction between government and individuals, he saw any gringo as fair game.