A recent photograph published in this newspaper of some 20 young students holding up this pamphlet, Aves del Lago de Chapala, at the reopening of the Alexander Humboldt bird watching trail in San Antonio Tlayacapan made us look into where the young ladies found their birding literature.

We contacted one of the authors, engineer Raul Lopez Velazquez, who told us it was published in 2008, that most were given out to schools and only a few were still lying around in government offices. We received his permission to scan the photos of 96 local birds with identifications in Latin, Spanish and English and post them on our website, where you can now download them. 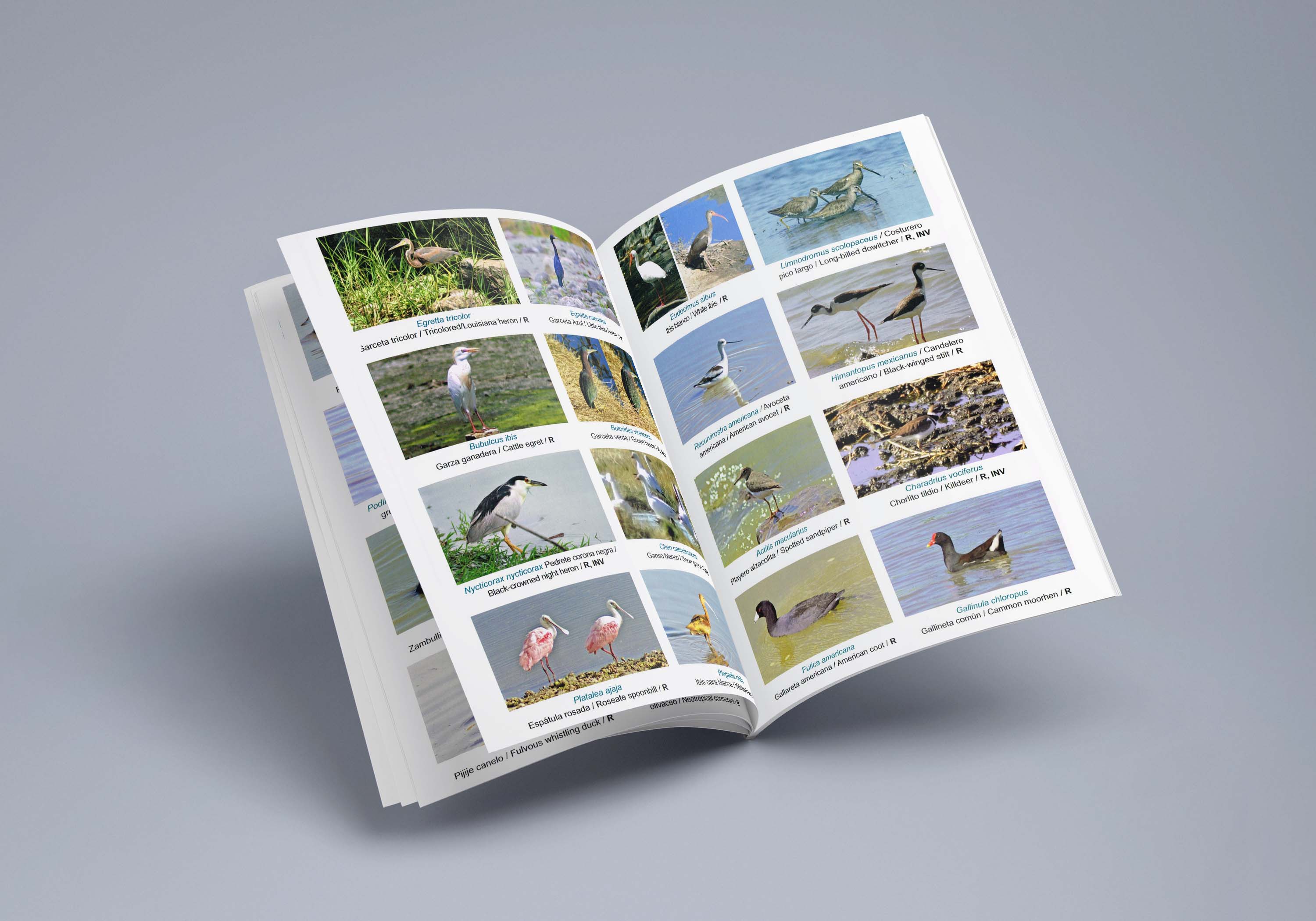