Returning snowbirds should not be fooled by the warmer winter weather in this region. Big swings in temperature can play havoc with a person’s health and bring on cold symptoms in a flash. 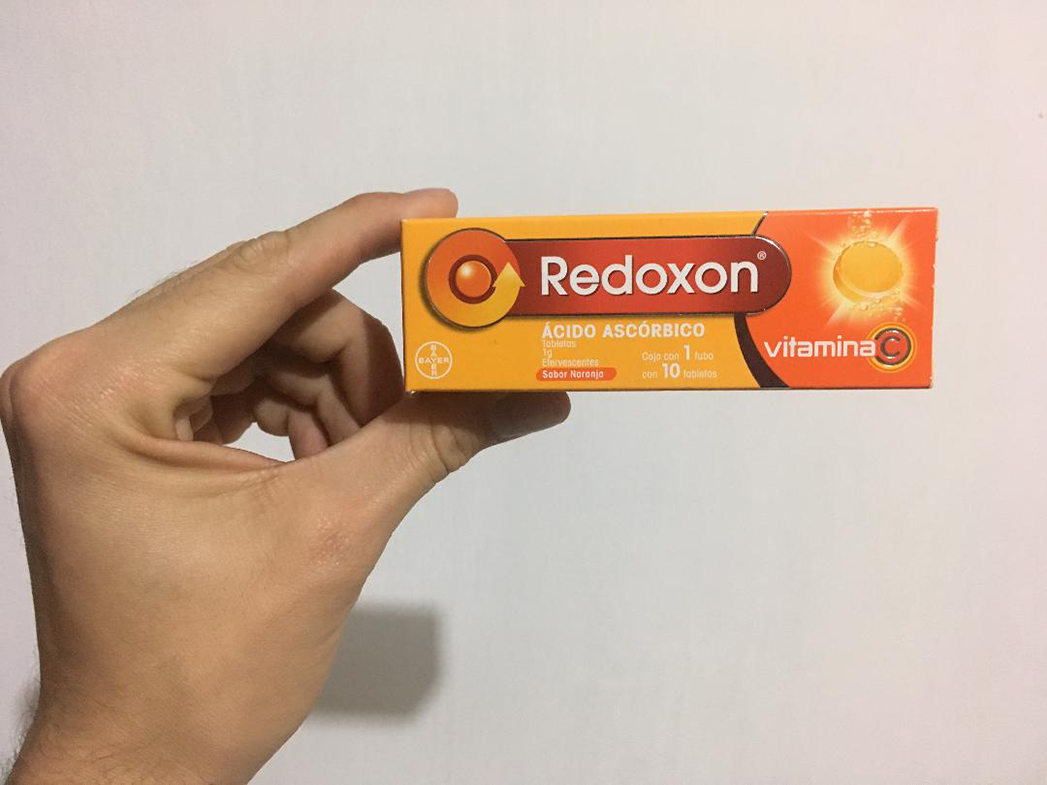 That’s the opinion of Salvador Vera Luna, one of Guadalajara’s leading ear, nose and throat specialists. But he says taking a few simple precautions can lessen the chance of catching unwelcome seasonal colds.

“In many places in North America the cold weather is severe in the winter, but it is constant, which actually prevents people from getting infections,” says Vera. “Here in the Guadalajara metropolitan area we frequently experience 15 to 20 degree (Centigrade) differences between the hottest and coldest parts of the day.”

Our noses defend the body by warming and moistening incoming air, explains Vera. The work of the nose, however, becomes more complicated as temperatures change brusquely.

“Our noses don’t adapt easily to abrupt changes in temperature,” he says.

If the nose is not functioning to its optimum ability, virus particles are more likely to get through the mucus “trap” lining the nose and throat and cause infection.

Many of the 200 viruses that cause colds will stay latent in the body and not produce cold symptoms, according to Vera. They only end up causing infection when a person’s defenses are down — for example, when they are tired, weak or undernourished, he says.

At this time of year, physicians in Guadalajara begin to treat more patients for cold symptoms. The main reason, says Vera, is because we pay insufficient attention to the changes in the temperature.

“We walk around barefoot on cold floors, fail to reduce draughts and don’t wrap up properly. It is a fact that there are more days lost at school and work because of common cold symptoms than for any other reason.”

Colds are transmitted by the “aerosol route” or “direct contact” – usually because someone with a cold exhales, coughs or sneezes virus particles into the air. In many cases the virus attaches itself to the hands, which are the main means of contaminating objects and surfaces.

Vera says there are no medicines that attack and destroy cold viruses. The best someone suffering from a cold can do is try to alleviate the symptoms. Among the remedies — depending on the symptoms — are aspirin or acetaminophen for headache or fever, inhaling vapors for blocked nasal passages and increasing intake of liquids for general relief.

Contrary to some myths, taking a bath or a shower will help cold sufferers. “It is common for people here to say, ‘Don’t have a bath if you have a cold,’” says Vera. “But bathing helps the excretion of toxins through pores of the skin, as well as humidifying our respiratory system and helping us eliminate accumulated mucus in the nasal tract.”

However, Vera says it is important never to go to sleep with wet hair. “The fall in body temperature while one sleeps means that less blood is circulating in the head, face and nose. As a logical consequence, there is less movement of the nasal mucus, so the defenses of the nose are reduced, thus permitting easier access for viruses.”

Colds will cure themselves “with or without the help of a doctor,” admits Vera. “But if cold symptoms last longer than a week then the probability is that you do not have a cold... You could have sinusitis or an allergy, both of which require treatment from a doctor.”

“If mucus is not transparent but green, yellow, white, brown or bloody, it is not a cold,” he says. A prolonged cough or sore throat also indicates the presence of bacterial rather than viral infection.

Vera gives two reasons why some doctors like to prescribe cold medicines for the common cold. One is “precautionary,” — to avoid complications such as bronchitis or sinusitis, “so the patience won’t blame the doctor if he or she gets sicker,” says Vera.

The other reason is more bureaucratic: Doctors working in the public health sector)are often obliged to write a prescription if they give permission for a patient to miss work or school.

Eat a balanced diet that is rich in vitamin C.

Take a warm bath or shower each day. Inhale steam at the first sign of a cold.

Supplement one’s diet twice a year – throughout April and September – with an extra 500 to 1,000 mg. of Vitamin C a day.

Do not expose oneself to extremes of temperatures.”