Fed up with watching reruns of famous championship games? Fans might not have to wait too long for live sports to return, reports suggest. 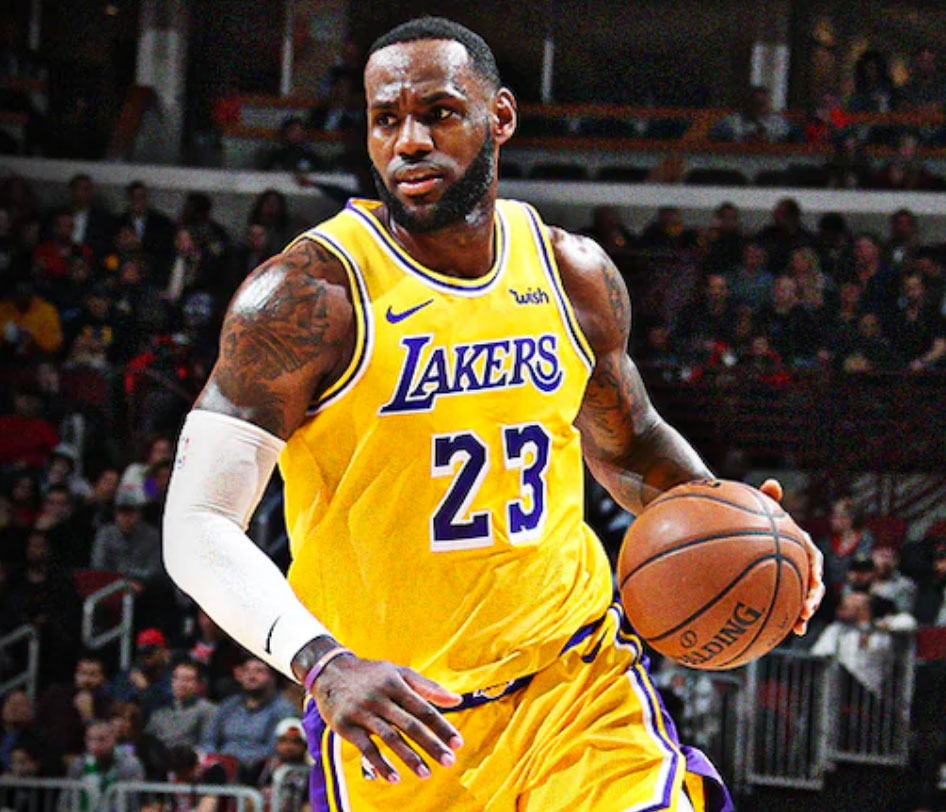 According to various sources, the National Basketball Association (NBA) is discussing bringing players back for full training at practice facilities in June. The league would give players at least three weeks to practice, with a mid-July return for the NBA season viewed as the most popular scenario.  There are no plans to hold games with fans, but the team owners are keen not to loose out on television revenue that will come from completing the season.

Major League Baseball (MLB) is hopeful of a truncated season start date of July after an abbreviated “spring training.”According to ESPN, some of the proposed health and safety changes would see players not active for each game required to sit six feet apart in the stands, and high-fives, fist bumps and hugs outlawed.  First and third base coaches would not be allowed to approach baserunners or umpires, and socializing between opponents would be highly discouraged. Game balls will be thrown away after being touched by multiple players, and throwing the ball around the infield will be prohibited.

For now, the 2020 National Football League (NFL) season is scheduled to start on its originally intended date. The 2020 NFL schedule was released May 7 as a symbol of the league’s optimism regarding the upcoming season. If all goes as planned, the 2019 champion Kansas City Chiefs will host the Houston Texans in the season-opener on Thursday, September 10. A complete, 17-week season will play out before the playoffs and Super Bowl 55 in Tampa Bay on February 7, 2021.

A limited number of NFL teams reopened their training facilities this week, and the league admits working out the health and safety protocols for the new season will be extremely complicated.

Televised golf returned last Sunday with the TaylorMade Driving Relief event at Seminole in Florida in aid of Covid-19 charities. The event featured Rory McIlroy, Dustin Johnson, Rickie Fowler and Matthew Wolff. Last week, the PGA Tour sent a health and safety plan to players that outlines protocols for resumption of play June 11 at the Charles Schwab Challenge at Colonial Country Club in Fort Worth.

Major League Soccer (MLS) could be the first major professional sports league in North America to resume games since the Covid-19 pandemic suspended competition in early March. Training at many MLS clubs has already started, and the league will surely learn from Europe, especially Germany, the first country to hold professional games last weekend, albeit in empty stadiums. Leagues in Italy, Spain and England are also trying to establish formulas for finishing their seasons.

Mexico’s top soccer league, Liga Mx, is still weighing up whether to abandon the season, which was also suspended in March. The outlook for a speedy restart, however, is unclear. Eight players from the Santos team in Torreon, Coahuilla tested positive for Covid-19, reports this week said.