Agustín Vázquez, proprietor of Viva México restaurant in San Juan Cosalá, is known and admired not only as a successful entrepreneur, but also a tireless Good Samaritan in his village. 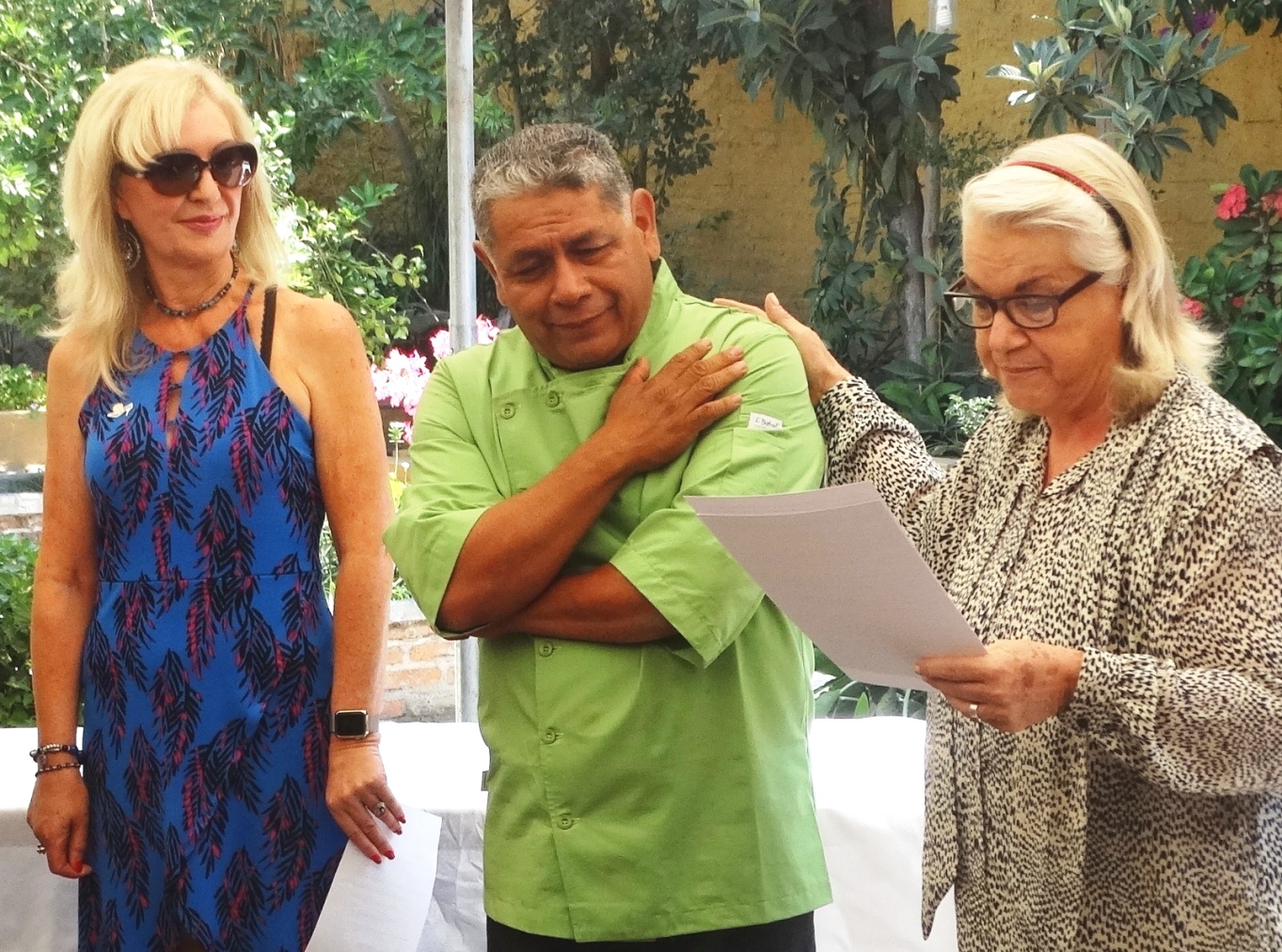 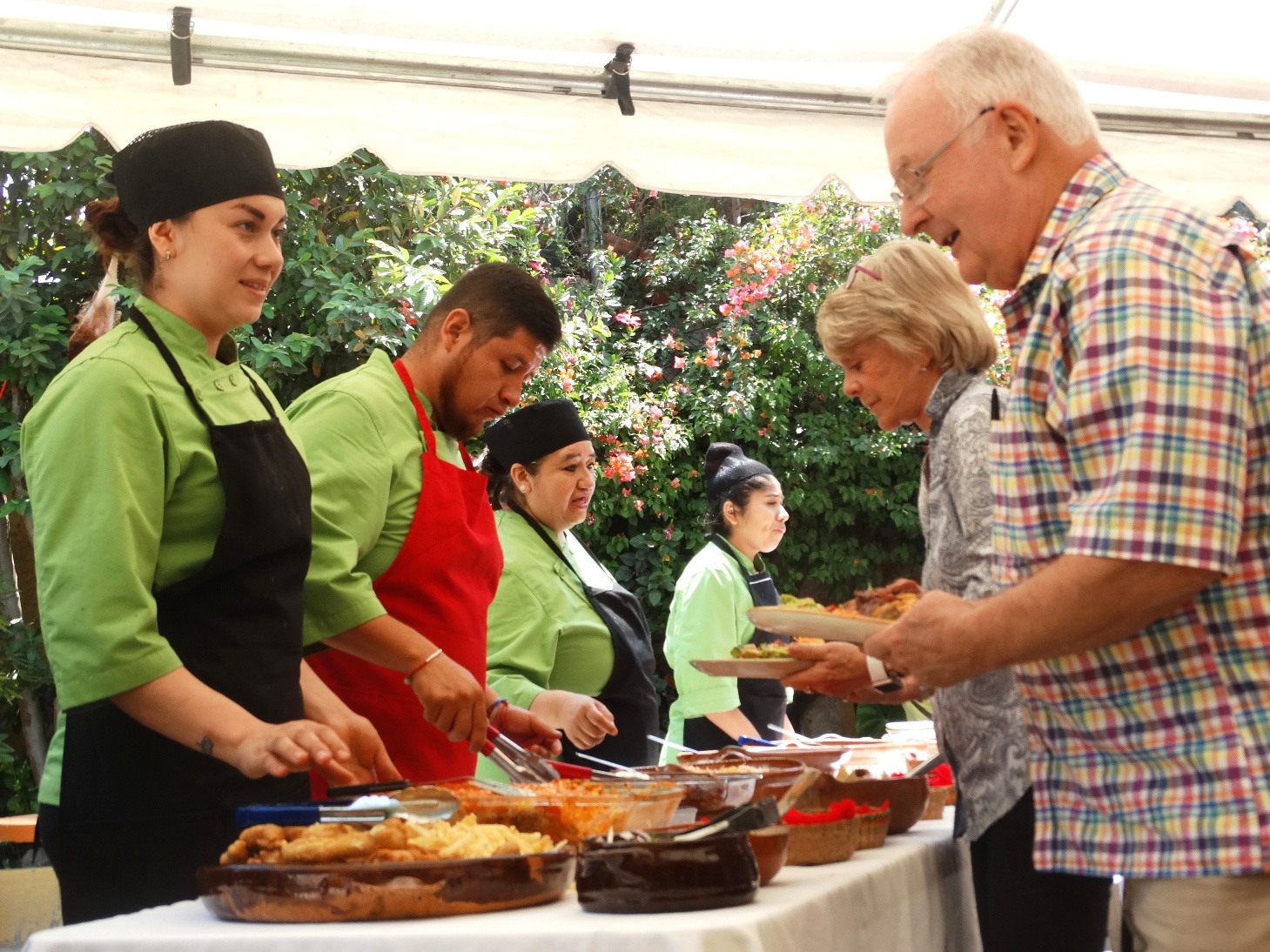 The Rotary Club of Ajijic lined up Viva México as the venue for an April 10 luncheon buffet. What Vázquez didn’t know was that the purpose of the gathering was to honor him for his many years of selfless community service.

Rising up from humble beginnings in a family of ten, Vazquez worked in various trades before taking over his Aunt Lupita’s modest pozole diner more than a decade ago, building it into one of lakeside’s most popular restaurants specializing in outstanding Mexican cuisine.

By then he had already gained a reputation for supporting worthy community projects. His eminence for leadership took a quantum leap in September 2007 when he stepped up following the water spout disaster that flooded the village with mud and debris. He singlehandedly set up an improvised soup kitchen to feed free meals to displaced families and rescue workers. 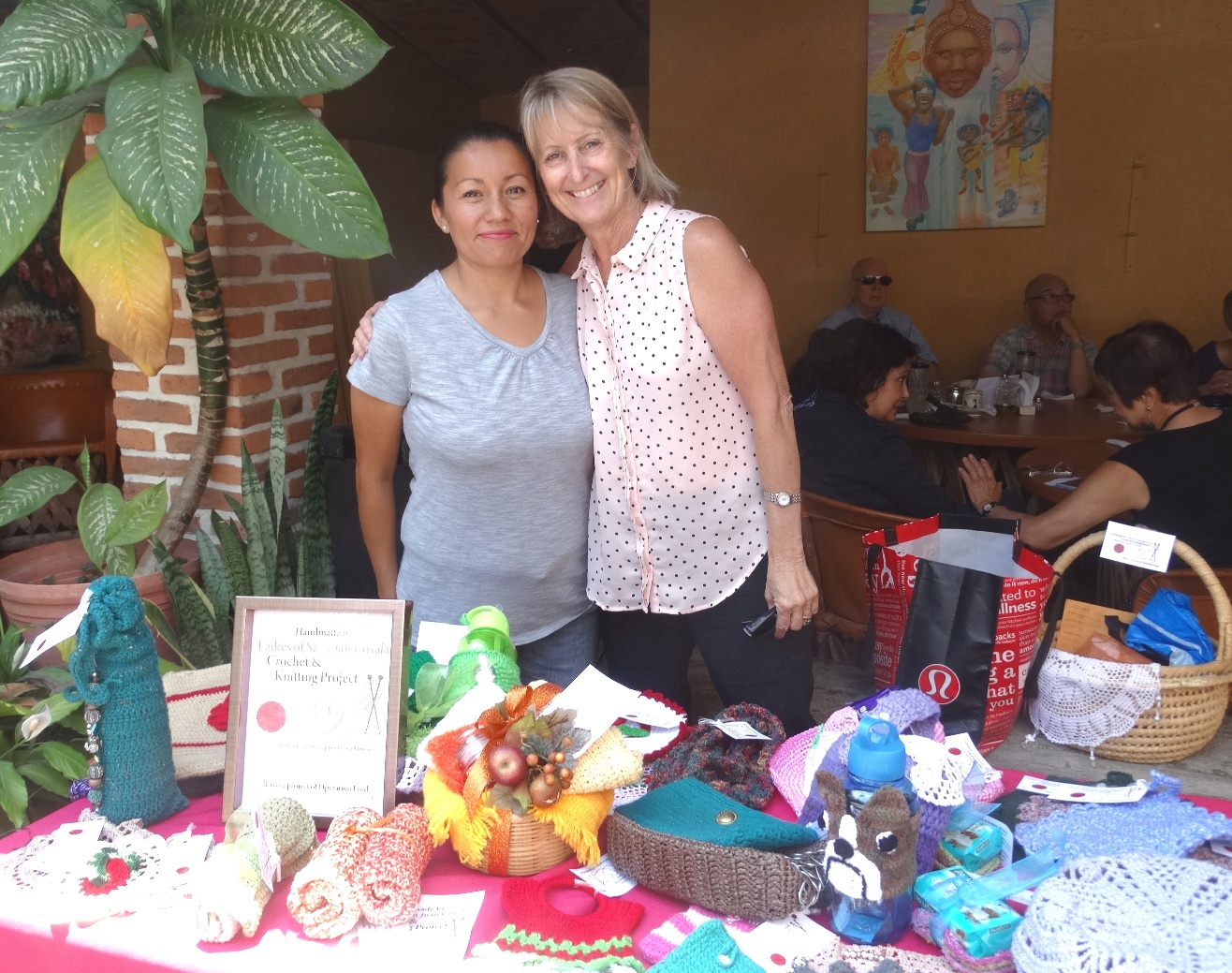 Two years later he became a driving force in Operation Feed. Set up by a Mexican couple in 1989 to supply basic pantry foods to impoverished families, it has survived and prospered under Vázquez’s guidance with the hands-on help of dedicated expat and Mexican volunteers who get together weekly to bag and distribute food packages for the elderly, disabled, unemployed and single parents who struggle with poverty and hunger. More than 100 families, including 250 children, currently benefit from the program.

“Agustín is the heart of Operation Feed,” said the group’s president Carol Curtis at this week’s tribute. “My husband and I met him six years ago shortly after moving here. When we first came to the restaurant for dinner he offered us ‘anything you need.’ We call him patrón, friend and teacher. He cares about the village and gives without taking. He and his family live modestly. He is an example to follow.”

Rotary Club Interim President Ron Howardson outlined the background on Paul Harris Fellow acknowledgments, named after the Chicago lawyer who founded the organization in 1905 to bring together “professionals with diverse backgrounds to exchange ideas, form meaningful lifelong friendships and give back to their communities.”

The name came from the early practice of rotating meetings among the offices of club members. Their first community project was to build public toilets for women in Chicago.

Rotary International’s mission is to provide service to others, promote integrity and advance world understanding, goodwill and peace through its fellowship of business, professional and community leaders. Agustín Vazquez is a truly model for achieving those noble objectives.