It may not be music to the ears of the U.S. president-elect, but Mexican exports rose to their highest level ever in November, fueled by the weak peso. 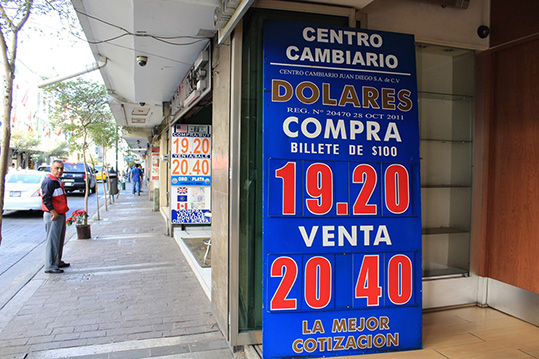 Exports jumped by 11.1 percent and the country registered its first trade surplus since February 2015.

While the weak peso has caused plenty of macroeconomic uncertainty  – interest rates and inflation predominantly affected – there have been positives, especially in the tourism sector. Some analysts suggest the weak peso could attract a record number of tourists to Mexico in 2017.

According to Moody’s latest report, Mexico’s tourism activity is outpacing economic growth, a trend likely to continue in 2017. And  industry data indicates there seems to be no slow down in the number of baby boomers relocating to Mexico.