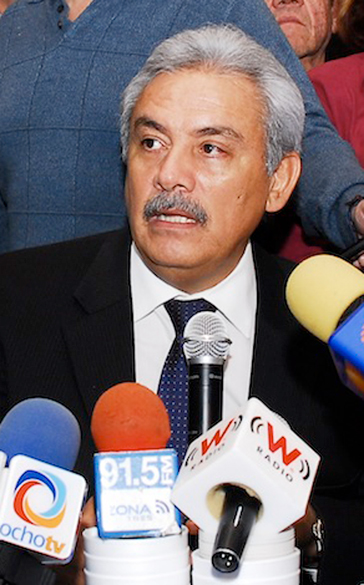 Set to be the frontrunner to win the National Action (PAN) nomination, Cardenas is considered one of the few candidates with appropriate credentials to wrest Guadalajara city hall back from the Institutional Revolutionary Party (PRI).

Cardenas broke the PRI’s decades-long stranglehold on power by sensationally winning the 1994 governor’s race. The PAN managed to hang on to the statehouse for the two following elections, in 2000 and 2006.  Polls suggest, however, that the PRI is well positioned to take back the governor’s seat in the July 2012 election.

Since 1994, the PAN has won the greater share of three of the four major Guadalajara metropolitan area city halls (Guadalajara, Zapopan and Tlaquepaque).  But the party is desperately keen to win back the important Guadalajara municipality, edged in 2009 by the PRI’s Aristotles Sandoval, the current favorite to be his party’s candidate in next year’s gubernatorial election.

After leaving the governorship in 2000, Cardenas served as Mexico’s agricultural secretary and as a senator.  He started his career as mayor of Ciudad Guzman, his birthplace, but is able to register for the Guadalajara race though residency qualifications.

In contrast to his successors as Jalisco governor, Francisco Ramirez and Emilio Gonzalez, Cardenas is remembered as an approachable and affable leader  – traits that may serve him well on the campaign trail if he runs for Guadalajara mayor.