Celebrated Italian tenor Andrea Bocelli returns to Guadalajara for the first time in 14 years for a concert at the Auditorio Telmex on Thursday, December 20. 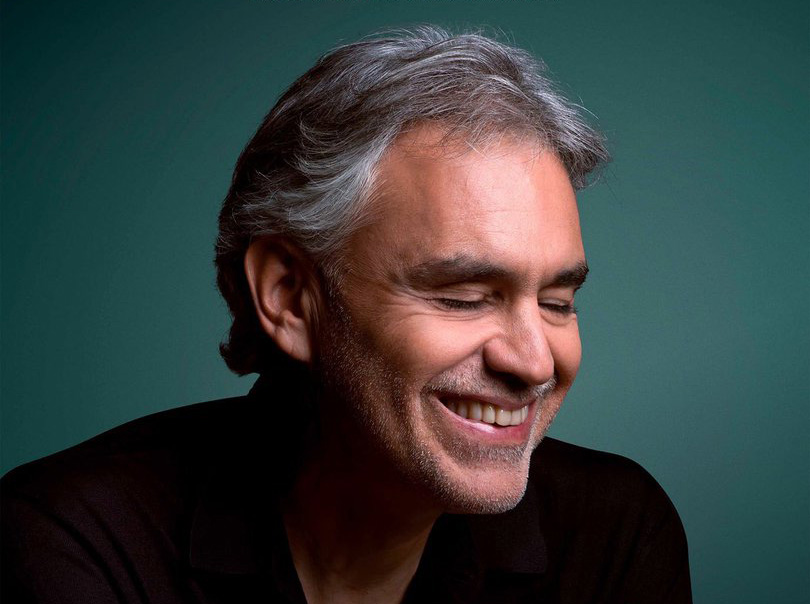 The downside for fans of one of the world’s most famous singers is that ticket prices for the concert have set a new record high for Guadalajara, with the top priced seats selling for 9,500 pesos ($US465). All the orchestra seats cost more than 7,000 pesos, and even the cheapest ones, high up in the vast 8,000-seat venue, are priced at a hefty 1,000 pesos.

Patrons who can afford to splash out even further can purchase VIP tickets for just under 11,000 pesos.

Anyone buying tickets through Ticketmaster or other ticketing outlets will pay an additional commission. Tickets purchased at the Telmex box office do not carry a commission.

Bocelli, one of the so-called “Three Great Tenors,” along with Luciano Pavarotti and Placido Domingo, has sold more than 90 million records worldwide during a career spanning more than 35 years.  Born with poor eyesight, he became completely blind at age 12, following a soccer accident. He studied law in Pisa and started singing in piano bars in the early 1980s. After entering music competitions, he caught the notice of Pavarotti, who invited him to sing in one of his concerts.  His fame gradually rose as he started to record albums and perform outside Italy, and in 1996 he scored a huge worldwide hit with “Time to Say Goodbye,” recorded with Sarah Brightman.

Bocelli has recorded 15 solo studio albums of both pop and classical music, three greatest hits albums, and nine complete operas. He has been nominated for five Grammys and in 2017 won in the Best Traditional Pop Vocal Album category for his album “Cinema.”

Bocelli has been awarded a star on the Hollywood Walk of Fame, and Canadian singer Celine Dion once said that “if God would have a singing voice, he must sound a lot like Andrea Bocelli.”

In Guadalajara, Bocelli will interpret some of his greatest hits, a few opera classics, popular melodies in Spanish and songs from his latest album, “Si.”  He will be accompanied by a full orchestra, conducted by Eugene Kohn, plus several invited guests of international renown.

Despite the cost of the concert, many fans will bite the bullet and flock to the Telmex later this month for a once in a lifetime experience.