MiBici, the Guadalajara metro area bike share program, announced February 4 that subscription costs will increase from 365 to 404 pesos a year. This translates to an additional daily cost of 10 centavos for an annual account. 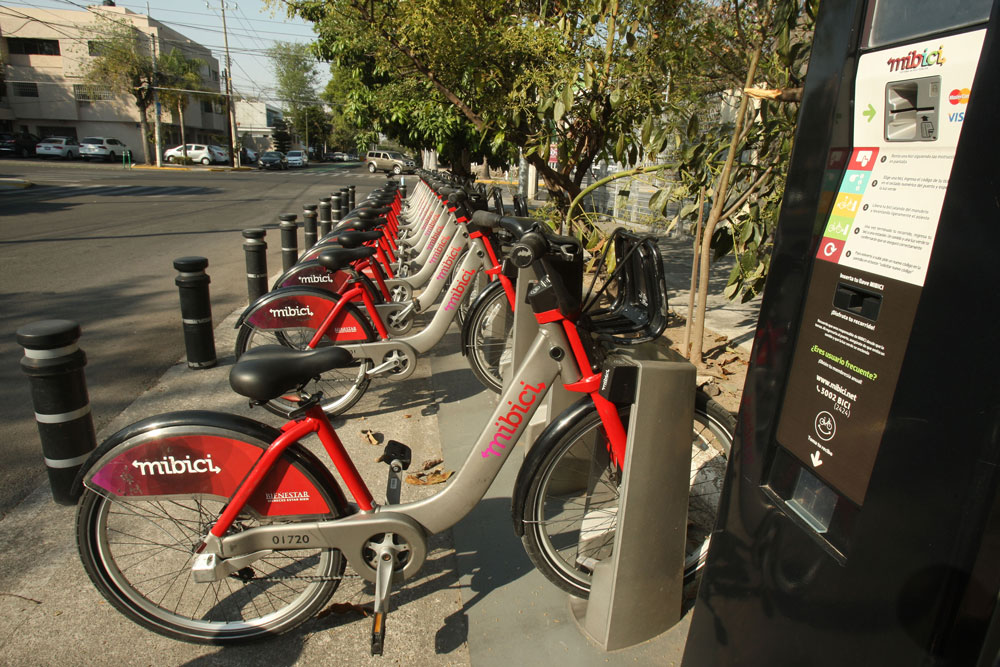 On its Twitter account, MiBici stated that penalty fees for late drop-offs are also expected to rise. The first 30 minutes will continue to be free. However, users will be charged 23 pesos for an additional half hour of use. Anything past an hour will cost 33 pesos every 30 minutes.

Despite the hikes, the Metropolitan Planning Institute (Imeplan) still touts that MiBici “continues to be the cheapest transportation system in the city.”

To increase revenue and become more “self-sustainable” before the opening of the Tren Ligero’s third line, MiBici stations and bikes will soon host advertisements.

Advertisements will appear on approximately 2,416 bicycles at 264 stations across the city.

“It’s a scheme that works in every public bicycle system in the world,” said Mario Silva, head of Imeplan, the agency that took over responsibility for the program’s operation after the disappearance of the Instituto de Movilidad.

According to Silva, this move isn’t about filling up as many spaces as possible with propaganda. He stressed there will be guidelines that advertisers must adhere to.

In 2019, MIBici will receive a state government subsidy to the tune of 72 million pesos.

The extra revenue from advertisers will support the construction of 12 new Mi Bici stations, Silvia said, all in the vicinity of the city’s third Tren Ligero line, scheduled for an August opening.

Recent statistics show that MiBici members make an average of 13,000 trips a day. Of these, 80 percent take place during intense traffic hours. Records were broken on the first day of the recent gas shortage, with 14,447 rentals on June 23.