New laws governing motorcycles will go into effect in Jalisco March 1 as part of the state government’s initiative to reduce crime. 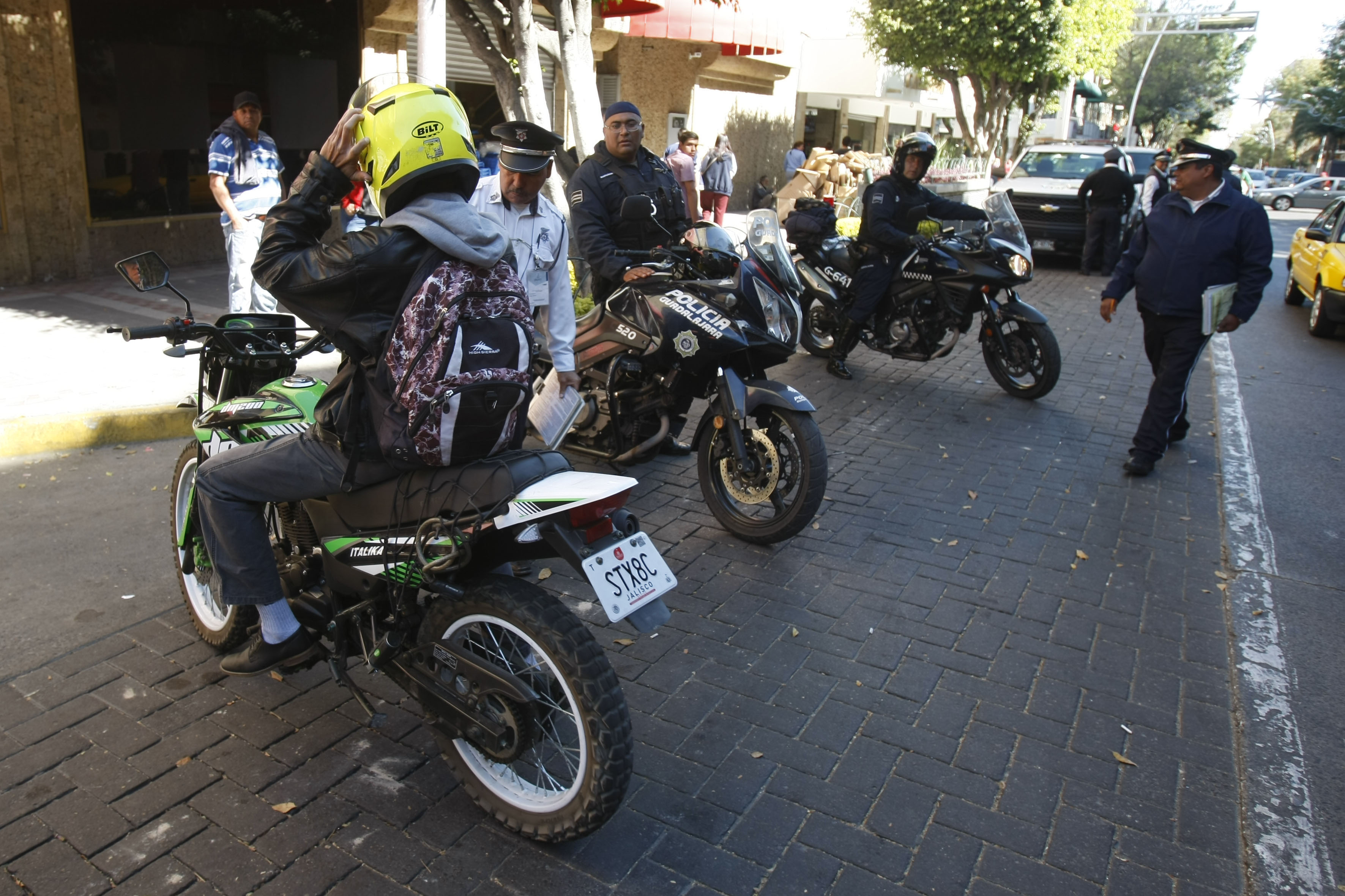 One stipulation will require motorcyclists to start wearing a chaleco (vest) with matching license plate numbers on the back.

“This measure will allow us to identify drivers with instant certainty,” said Tamez.

Revised laws are also expected to enforce more stringent guidelines about bike accreditation and helmet use.

Past administrations have enacted similar measures but complaints and accusations of human rights violations meant they were never fully implemented.

In the most recent crackdown, which continued throughout this week, authorities detained 638 motorcycles and handed out 2,921 infractions for minor offenses. Out of these, 40 percent involved license plate violations and 60 percent documentation issues.