The heat wave currently affecting Guadalajara and other regions of Jalisco will continue and probably intensify throughout March, a leading investigator at the University of Guadalajara is predicting.

Unusually high temperatures for February have been recorded in the state during the past week, with some zones reporting highs of around 35 degrees Celsius. 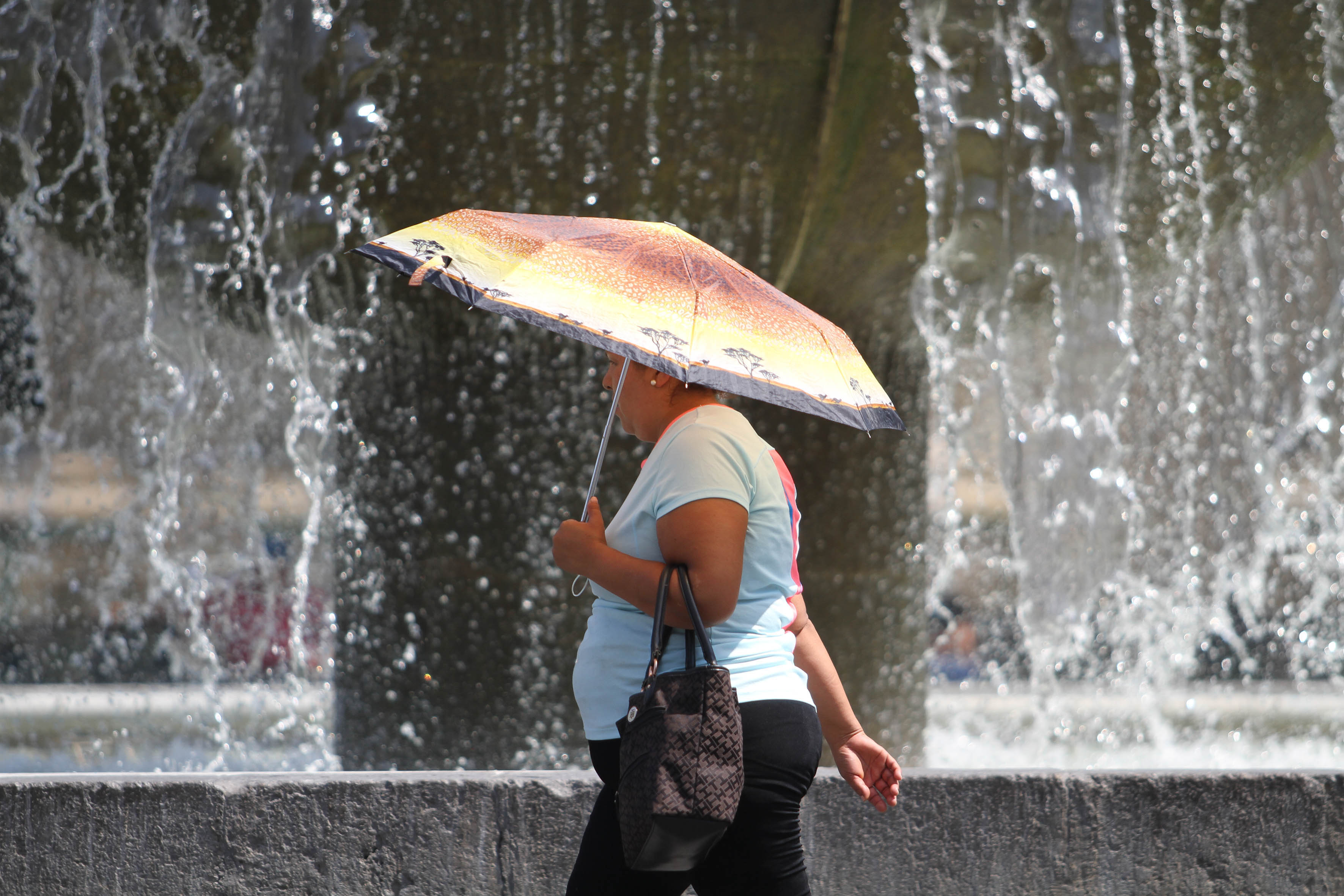 Speaking to reporters Thursday, Ángel Meulenert said the likelihood of any rain during the coming month is “practically zero.”

The Astronomy and Meteorology Institute investigator said any meteorological forecasts should be taken judiciously since the arrival of El Niño weather conditions last month can play havoc with predictions.

El Niño is a natural climate phenomenon triggered by warmer temperatures in the equatorial Pacific Ocean. It can significantly affect weather in the northern hemisphere and will likely persist through the spring, according to the National Oceanic and Atmospheric Administration (NOAA).

Meulenert, however, stressed that higher temperatures in February and March do not necessarily mean that a similar increase will occur during this region’s “hottest” months of May and June.

Temperatures in Guadalajara earlier this week have reached highs of 32 degrees Celsius but settled to around 29 degrees Thursday. A steady breeze has helped diminish the effects of the heat.