As the border wall funding soap opera drags on in the United States, a new wave of Central American migrants is passing through Guadalajara. 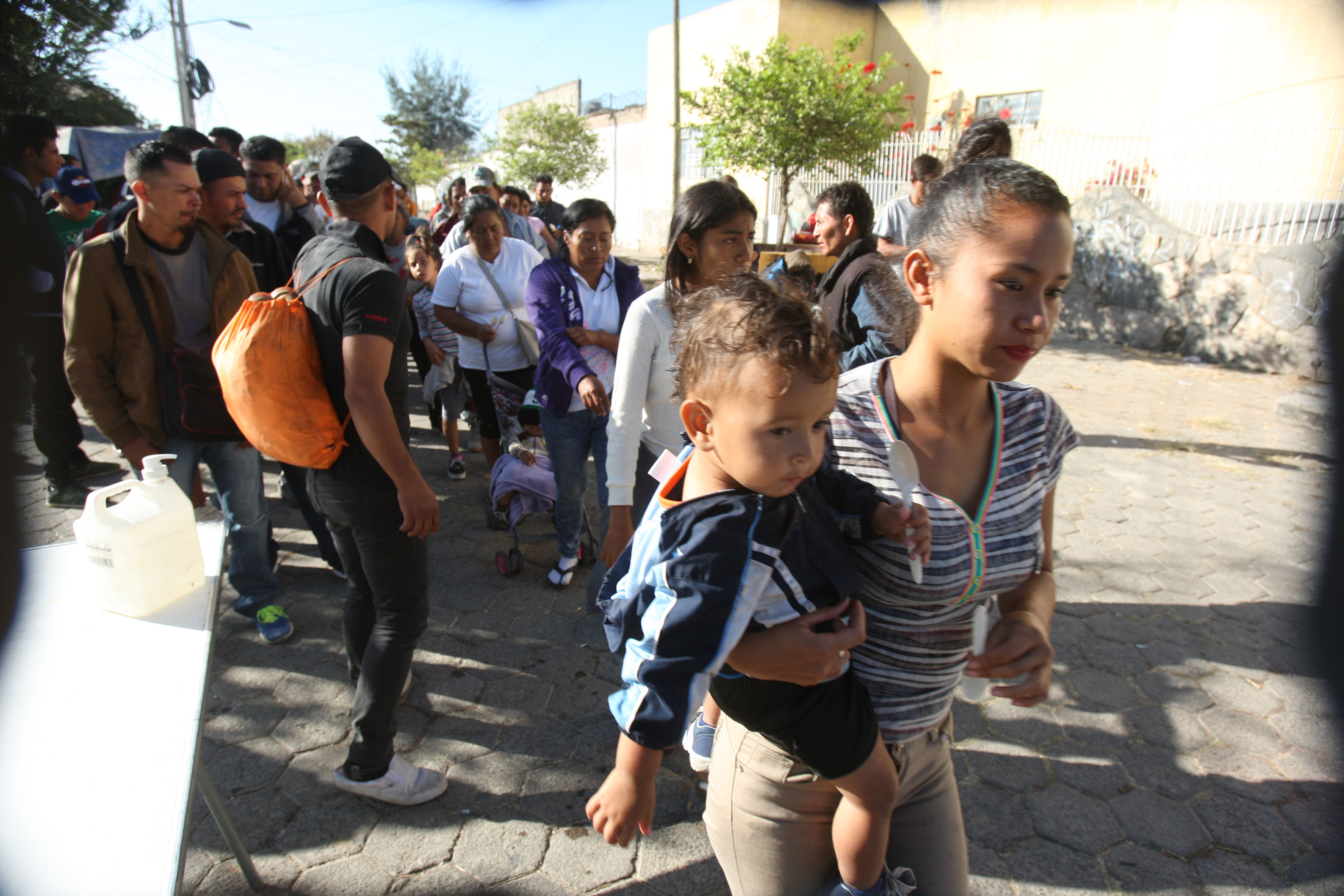 Foot weary migrants from Honduras, Guatemala and El Salvador making their way north to seek asylum began to trickle into the metropolitan area last Friday. By Monday, more than 600 had arrived and were being temporality housed and attended to at the “migrants’ shelter” (La Casa del Migrante) set up by state authorities in the Cerro de Cuatro neighborhood.

The Jalisco state government was prepared for the influx and initiated a plan in coordination with the newly formed Secretaría de Igualdad Sustantiva entre Mujeres y Hombres (SISEMH) and the Secretaría de Salud (SSJ).

By midweek, some 120 migrants, including many women and children, had received medical check ups.  According to the SSJ, 69 were diagnosed with some kind of respiratory ailment, seven were suffering from diarrhea and 49 were treated for other conditions. Medics also assessed three pregnant women.

Jalisco Governor Enrique Alfaro promised that his government and the city of Guadalajara will “stand in solidarity” with the migrants and guarantee their rights.

Buses were waiting to transport the migrants to the shelter as they arrived at the city limits by the old “La Joya” toll booth on the Zapotlanejo highway.