President Manuel Lopez Obrador is committed to finishing Guadalajara’s third Tren Ligero line, although the project – two years behind schedule – may not begin operations until mid-2020. 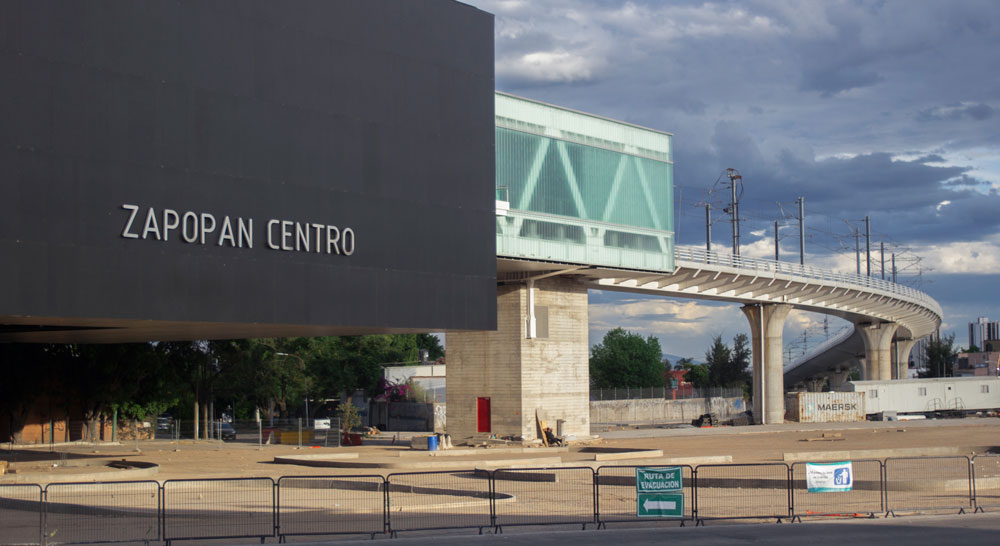 The news that the federal government will fund the remaining 3.5 billion pesos (US$182 million) to finish the work was greeted positively by the city’s business sector.

Luis Mendez Jaled, president of the Mexican Construction Industry Chamber said the final bill for the new line will total around 32 billion pesos. The budget soared from its original estimate of 17.7 billion pesos, he said, because of “unprecedented factors,” including technical issues with the tunnel boring process, inflation and hikes in the cost of steel.

Lopez Obrador said the funds to complete the new  line – running from Zapopan to the Tonala bus station via the city center – will be made available “as soon as possible.”  One billion pesos has already been allocated from this year’s budget for the project, so there seems no reason why work cannot restart shortly.  Although the president implied the new line could be open before the end of the year, construction sector representatives suggested a more likely finish date of mid-2020. 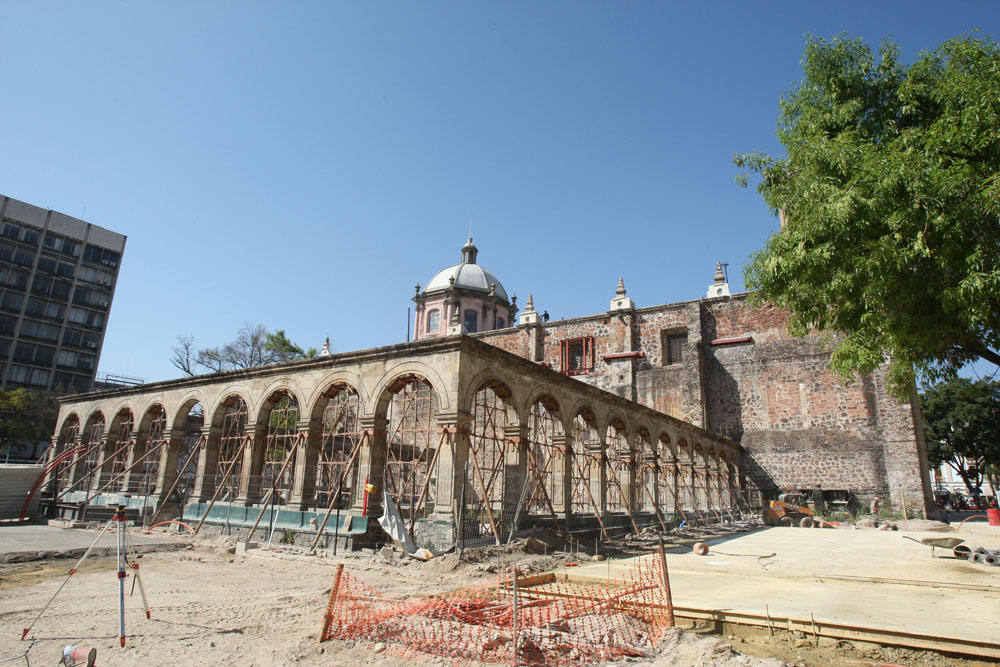 Work on line three of the Tren Ligero started in 2014 and was expected to be finished by the beginning of 2017.  Funding stalled after Lopez Obrador assumed the presidency in December of last year, as he prioritized other projects.

Even with a break of just a few months, the unfinished line three infrastructure has started to deteriorate. Graffiti taggers are already using the pillars of the overground rail line as palettes, and broken windows and cracked concrete slabs are beginning to appear.

In addition, dozens of merchants located in proximity to the new line have seen their livelihoods seriously affected by the ongoing work. According to the Guadalajara Chamber of commerce (Canaco), 216 businesses have closed because of the work, resulting in losses of 590 million pesos between September 2015 and January 2019.

During his daily press conference Tuesday, Lopez Obrador took aim at the previous government of Enrique Peña Nieto for failing to finish Guadalajara’s Tren Ligero line on time, as well as a slew of other public works, many of which he claimed favored the business sector with lucrative contracts more than the general public. In this list, he mentioned the Toluca-Mexico City train, which he promised would be completed, but probably not for another two years.