The name “Las Fabricas de Francia” will no doubt be remembered fondly in Guadalajara for a few more years, but no longer will it grace the frontages of any local department stores.

The city’s last Fabricas de Francia store, located in Guadalajara’s historic center at the corner of Juárez and 16 de Septiembre, has seen its name change in recent weeks to reflect that of its parent group of stores: Liverpool.

All 41 former Fabricas de Francia stores in Guadalajara and elsewhere in Mexico have now been transformed into Liverpool or Suburbia outlets, a process that was decided on last year.  Other nearby cities that boasted Fabricas de Francia outlets include Mazatlan, Tepic and Leon. 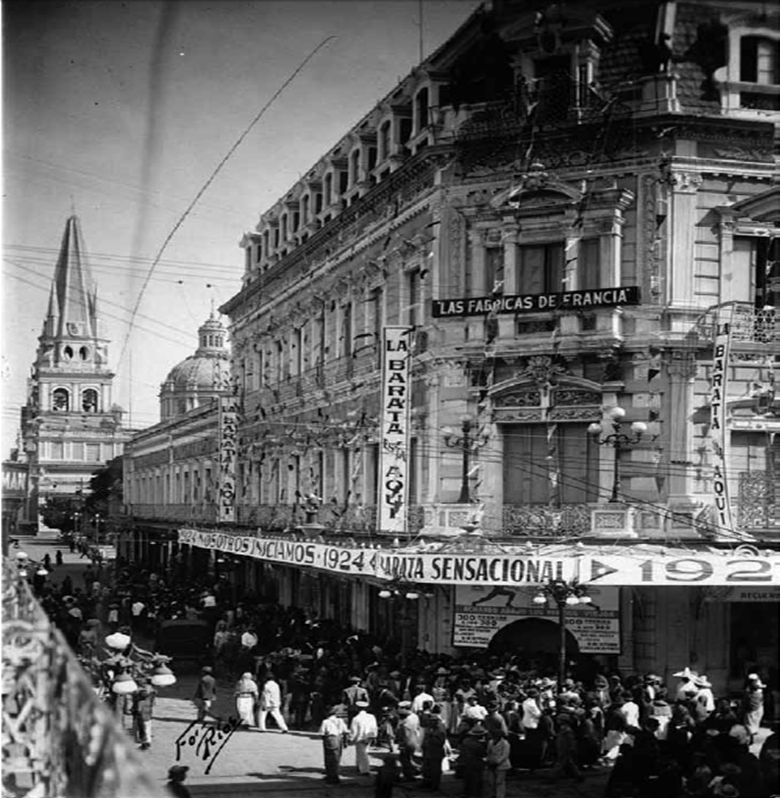 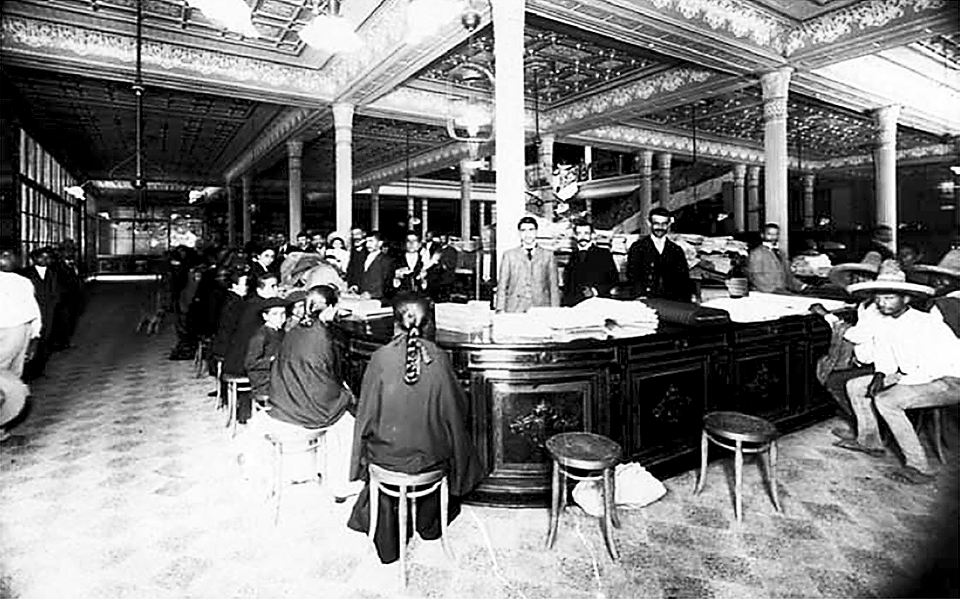 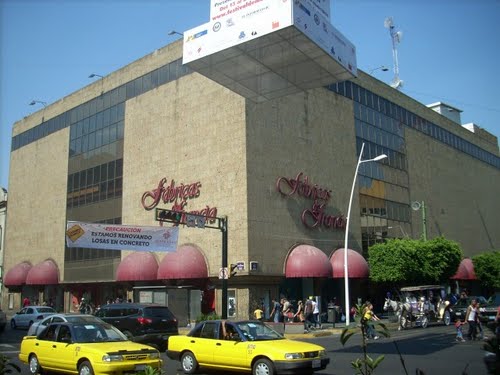 Las Fabricas de Francia (Les Fabriques de France) was Guadalajara’s first department store, opened in 1878 by three French immigrants, Disiderio Bonnafoux, León Fortoul and José Chapuy. All hailed from Barcelonette, a region in the southern French Alps at the crossroads of Provence, Piedmont and the Dauphiné.  The trio had opened stores in Orizaba, Mexico City and Puebla before launching their business in Guadalajara.  The regal colonial interiors of their stores, smartly attired sales staff and refusal to barter set them apart from other established businesses at that time.

During the late 19th and early 20th century, dozens of families from the Barcelonette region emigrated to Mexico, many of them settling in Guadalajara, where some built sumptuous homes in the Colonia Lafayette (now Americana) neighborhood.  It is now fairly common to find French family names such as Charpenel, Desdier and Paillaud among the city’s residents.

El Puerto de Liverpool S.A. de C.V. purchased Fabricas de Francia in 1988.  With the new name change, the company will operate 253 Liverpool and Suburbia stores throughout the country.  The decision to change the name was based on market research that showed greater customer identification with the Liverpool and Suburbia brands, a company bulletin said.