The Federacion Canofila Mexicana (Mexican Kennel Club) has selected a labrador named “Puppy” belonging to the Jalisco Civil Protection and Firefighters Unit as its “Dog of the Year.”

The award also honors the dog’s trainer, Alfredo Apolinar Nava.  In December, Puppy and Apolinar took just 27 minutes to locate the bodies of two miners who were killed in a mine collapse in the state of Sonora. 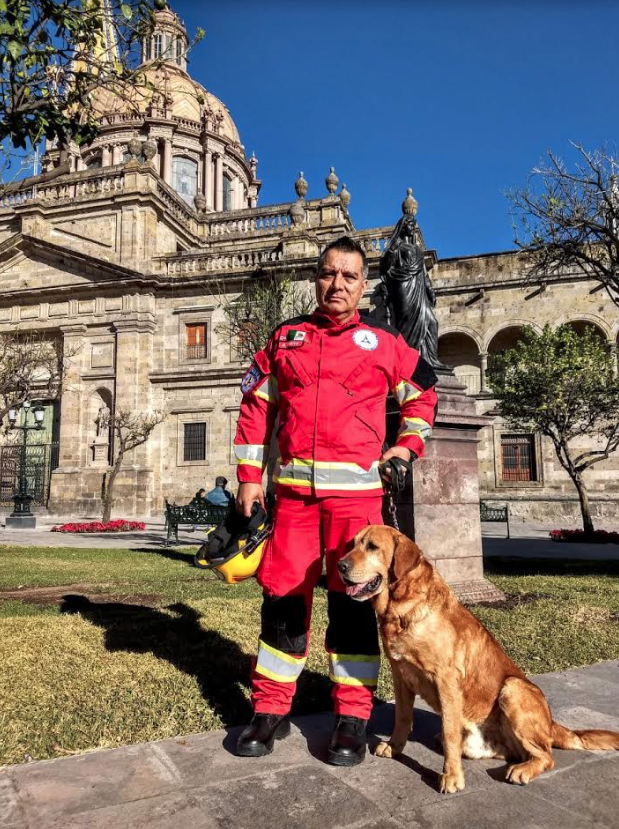 Puppy was donated to the state agency when he was two years old, and is the only labrador on the rescue team’s canine squad.