Jessy Pacheco, the medical student who was reported missing last weekend in Guadalajara, is “safe and sound” and has returned to Dallas, Texas, Jalisco Governor Enrique Alfaro announced Friday.  Authorities expressed concerns that Pacheco had been abducted after his friend was shot to death outside a nightclub s Colonia Providencia in the early hours  of Sunday, June 15. 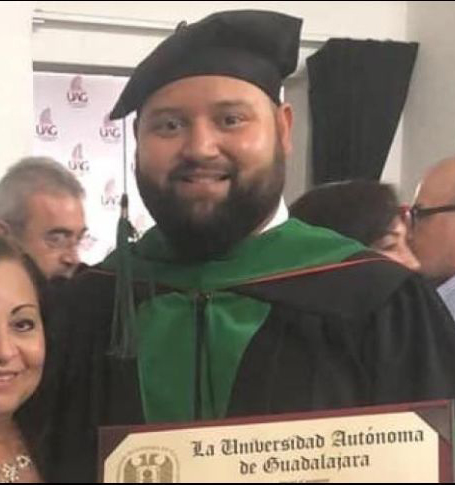