Guadalajara’s Policía Metropolitana (Metropolitan Police force) has received its official stamp of approval, but not without some dissent from one of its key players.

Last Friday, Jalisco Governor Enrique Alfaro and metro-area mayors signed the agreement creating a new entity that will unite the nine municipal forces operating inside the Guadalajara metropolitan area under one central command. 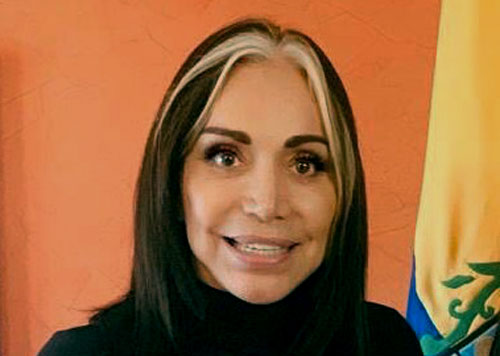 All went smoothly, but with one hitch.

Absent from the signing ceremony was Tlaquepaque Mayor María Elena Limón, who said she could not see a clear reason for creating the force and was unsure about how much each municipality will pay to support it. She also said the state government has failed to elaborate a solid strategy of how the force will operate.

Her opposition provoked an angry reaction from Zapopan Mayor Pablo Lemus, who accused Limón of acting for “personal reasons.”

Responding on a radio show, Limón called her Citizen’s Movement colleague “a liar,” highlighting what she considered the poor planning of the new force.

This week, council chambers in eight of the nine metro-area municipalities – with the exception of Tlaquepaque – ratified the agreement to set up the Policía Metropolitana.

Limon appeared to have a slight change of heart by Wednesday, announcing that she will allow the Tlaquepaque city council the opportunity to vote in favor or against the measure.