Guadalajara-born filmmaker Guillermo del Toro didn’t mince his words when he received a star on the Hollywood Walk of Fame Tuesday. 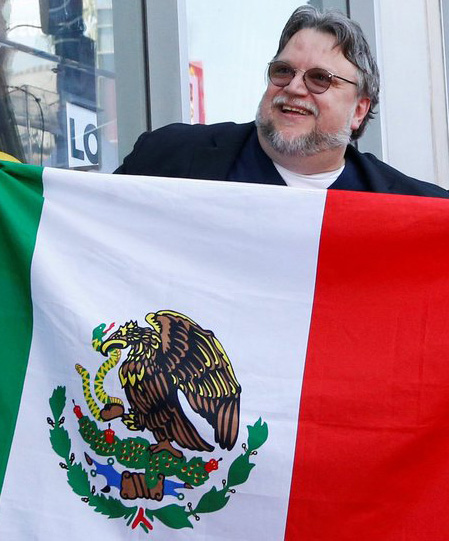 The Oscar winner took the opportunity to defend Mexico and its citizens, following the El Paso massacre last weekend, when the shooter apparently deliberately targeted Hispanics.

“Don’t believe the lies they say about us,” Del Toro said.  “Believe in the stories you have inside and believe that we all can make a difference.”

In his acceptance speech, Del Toro called on society to reject fear and embrace respect. He said the great divisions that isolate peoples today are pure “fantasies.”

Del Toro was the 2,669th person to be awarded a star on Hollywood’s Walk of Fame.