Zapopan and the state of Jalisco have provided 2.8 million pesos to help 146 homeowners who were inundated by floods August 4 in the southwest neighborhoods of Villas del Ixtepete, Villas Perisur, Mariano Otero, El Fortin, Santa Ana Tepetitlan and El Rehilete.

Checks ranging from 20,000 to 126,000 pesos were distributed last Friday, August 16. The flooding of the arroyo El Garabato from the Primavera Forest caused the damage. The Metro Water Agency (SIAPA) will begin construction on a canal to redirect the floodwaters in November, with an estimated cost of about 40 million pesos. 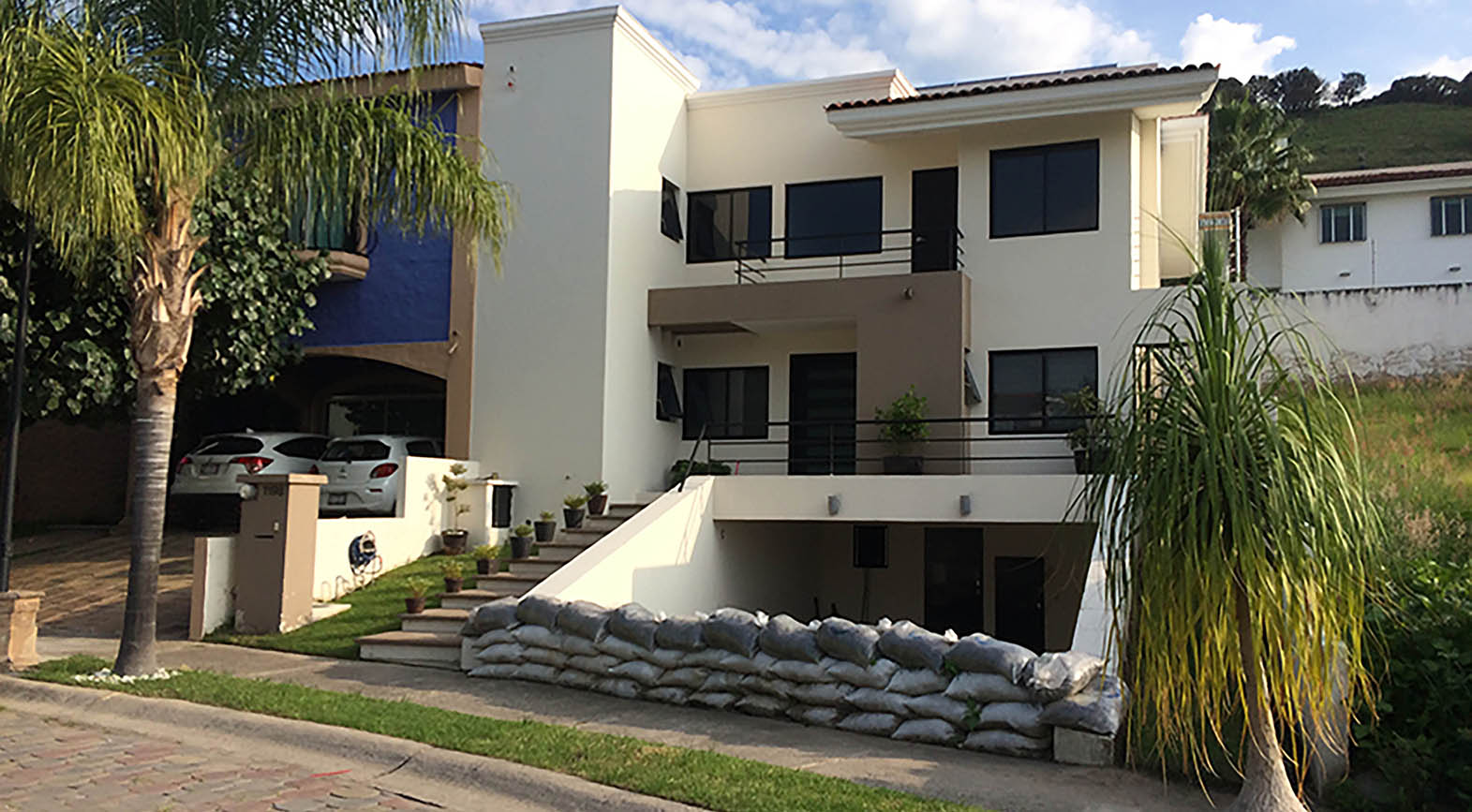 Governor Enrique Alfaro Ramirez said problems could have been avoided if prior municipal administrations had not authorized construction so close the Pri-mavera Forest. Some 2,500 homes were built on federally owned right-of way along the arroyo.