Unlike most rape victims in Mexico, 19-year-old Osiris N. decided not to remain silent. 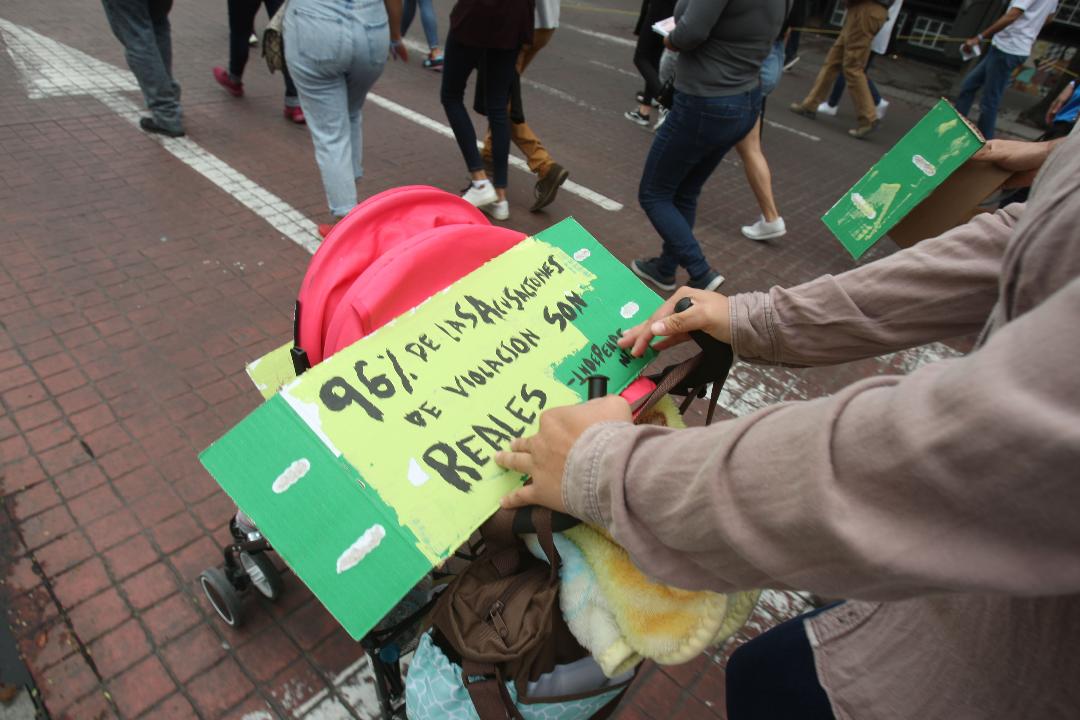 Osiris was raped four months ago in Guadalajara after she accepted a ride from a motorist she believed was an Uber driver.

Fewer than 8,000 official denuncias of rape have been filed throughout the entire country so far this year – a much smaller proportion than in most western nations.  In many cases, the investigations stall due to “lack of evidence,” or prosecutors refuse to follow through because they believe the women are fabricating their stories.

Scarcely two percent of all rape victims in Mexico report the crimes to authorities, according to lawyer and women’s activist Patricia Olamendi, a member of the United Nations Commission on Human Rights and the author of several books on discriminatory laws in Mexico.

Despite her young age, Osiris wouldn’t be deterred. 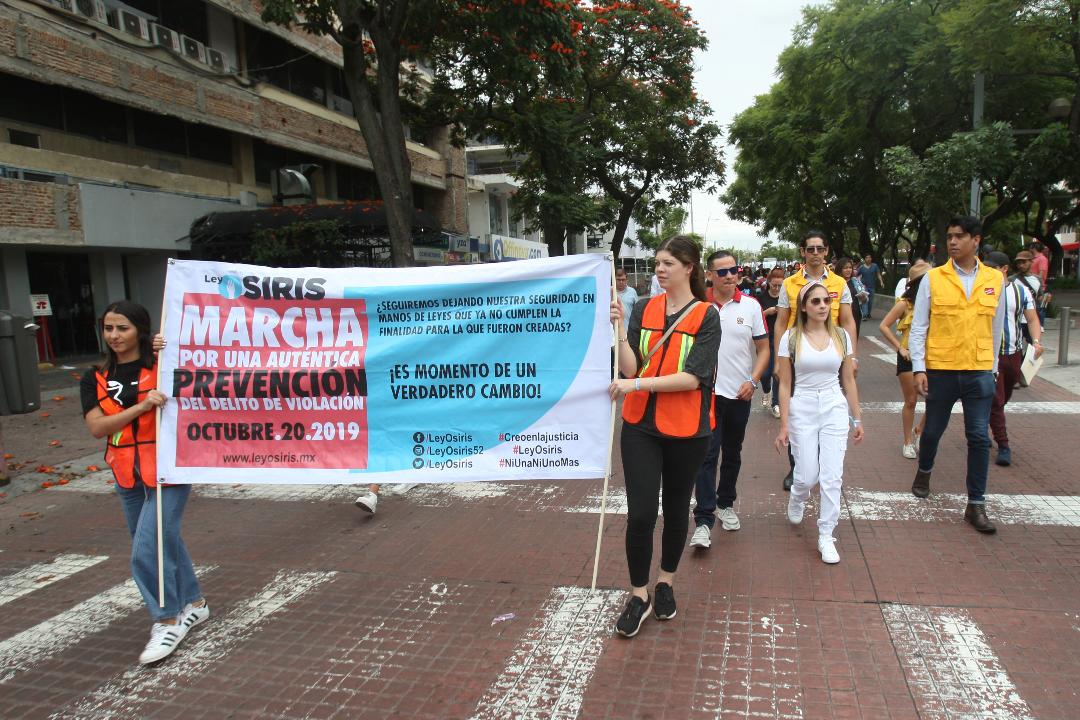 Supported by various NGOs and women’s rights groups, Osiris this week turned up at the Jalisco State Congress building to present legislators with a proposal that will reinforce the punishments for rapists and sexual offenders. Known as the Ley Osisis, the proposal not only seeks to increase prison terms, but also change existing law so that the state can confiscate the property or belongings of persons found guilty of rape or other sexual crimes. (In Mexico this is referred to as the Ley de Extinción de Dominio.)

The proposal is also seeking to create a database that includes the fingerprints and DNA of all drivers of cars for hire in Jalisco, including regular taxis and those who work for digital platforms.

Prior to presenting the bill to Congress, Osiris joined several hundred others, mostly women, to march from the Glorieta Minerva to the Guadalajara city center last Sunday, drawing attention to the initiative and the issue of rape in Mexico.

Supporters of the bill hope to extend its reach by subsequently presenting it to the federal Chamber of Deputies, with the expectation of it eventually becoming the law of the land.

The issue of rape in Mexico was brought to the attention of the international news media in August when hundreds of protesters flooded the streets of Mexico City demanding justice for two teenage girls who were allegedly raped by police officers.