The Centro de Equinoterapia “Valle de Campeones” (equine therapy center) in Zapopan recently welcomed employees from Boehringer Ingelheim’s Animal Health Division in Mexico, who spent the day carrying out various tasks, including parasite control and vaccination, as well as helping with general improvements to the facility. 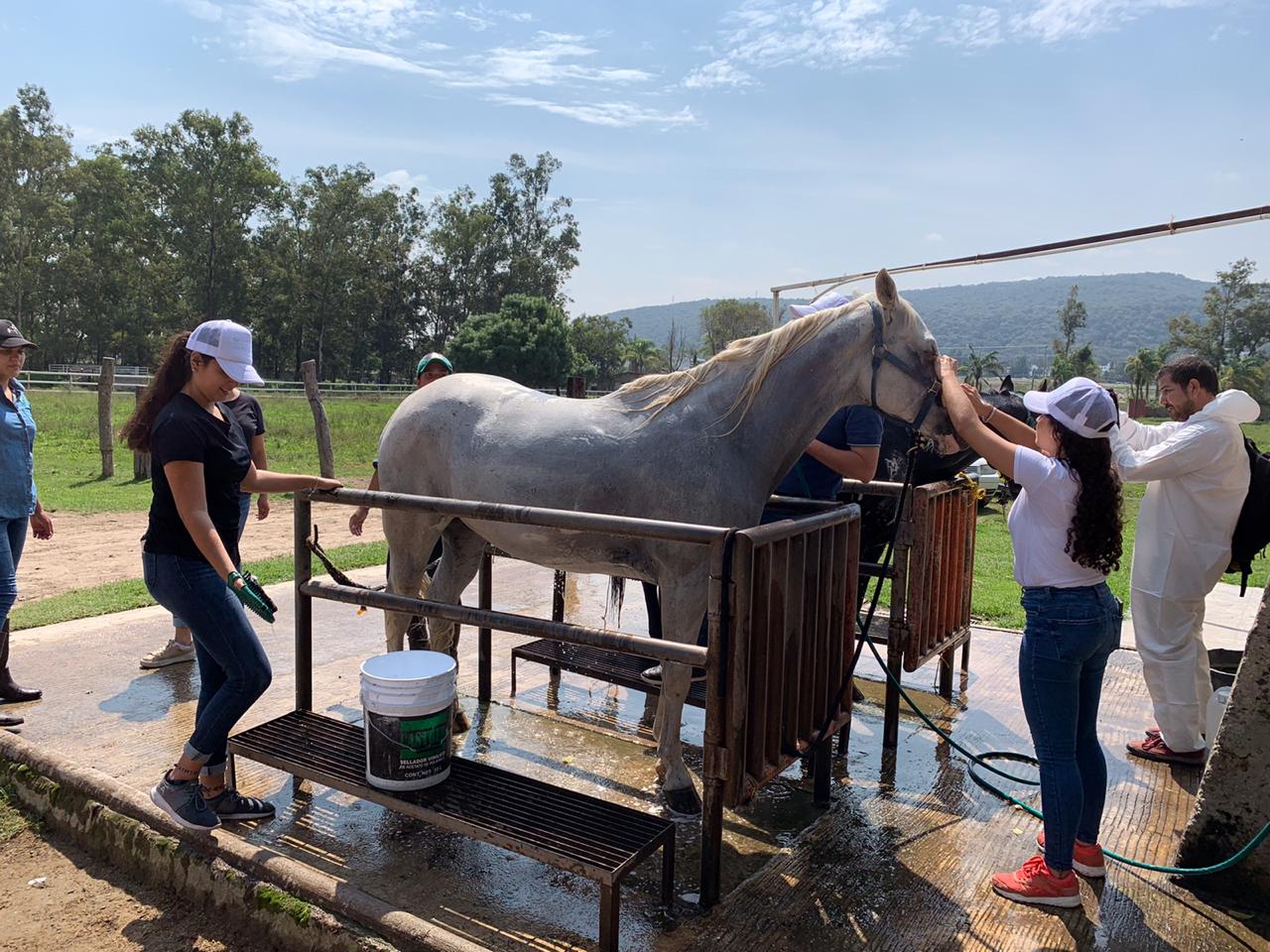 The center currently attends to around 70 children suffering from various conditions, many of them from families with limited economic resources.

The volunteer activity took place on Boehringer’s Value Through Innovation Day, an event that the German pharmaceutical company says underlines its “vision and commitment.”

Other community tasks Boehringer has been involved in the last few years in Mexico include a project to transform rainwater into drinking water at the San Cristóbal canine shelter in Querétaro; collecting food for the  “Croquetón 2019” campaign; and raising funds for Max, a small boy with a condition that prevents his brain hemispheres from connecting, so he can have a dog that will help him carry out certain activities.  The company also held a kermesse for the Nariz Roja foundation, which supports children and young persons with cancer.

The Animal Health business division of Boehringer Ingelheim is the second largest animal health company in the world, with net sales of almost four billion euros in 2018 and presence in more than 150 markets.