Although the number of confirmed dengue cases in Jalisco has fallen slightly over the past two weeks, the mosquitos that carry the disease will remain active until mid-December despite the colder weather, state Health Ministry (SSJ) spokesperson José Mario Amezcua warned this week. 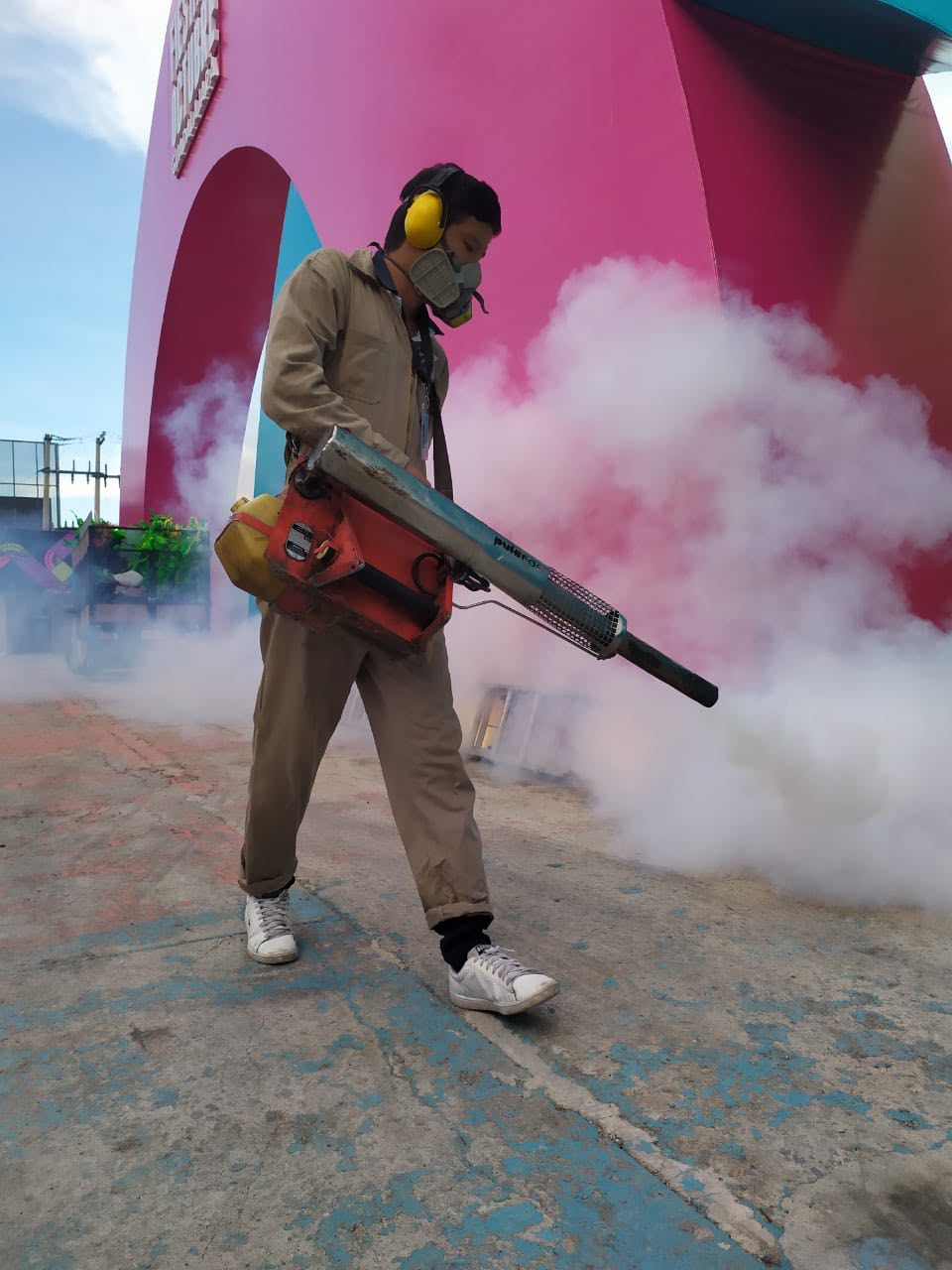 Almost 7,000 cases of dengue have been confirmed in the state so far this year – up from just 626 in 2018.  As of October 24, there were 71 “suspected” fatalities from dengue still under review, while 20 deaths have been officially confirmed by federal health authorities.   The number of “probable” cases totals 53,795.

Jalisco has borne the brunt of this year’s dengue epidemic in Mexico. Three out of every ten new cases confirmed across the country now correspond to this state.

According to the SSJ, two-thirds of the dengue cases have been reported in the Guadalajara metropolitan area.  Neighborhoods with the most severe outbreaks include Lomas del Paraíso, Oblatos, Santa Teresita and Huentitán in the municipality of Guadalajara and Arenales Tapatíos, Lomas de Tabachines and Atemajac del Valle in Zapopan.  A significant outbreak has also been noted in the central zone of Tlaquepaque, according to the SSJ.

Jalisco Health Minister Fernando Petersen Aranguren said Monday that the tide is turning and hospitals and clinics will soon start to see a decrease in the number of people seeking treatment for dengue symptoms.

Nonetheless, Petersen announced last week that his agency is hiring an additional 119 emergency staff (brigadistas) to supplement some 900 who are still busy fumigating zones in the metropolitan area where dengue outbreaks have been reported.

The SSJ announced that it was launching an investigation after reports surfaced that fumigation materials inherited from the previous state administration may have passed their use-by date.   Petersen said his agency was forced to administer the chemicals because federal government spending cuts prohibited them from purchasing new materials.