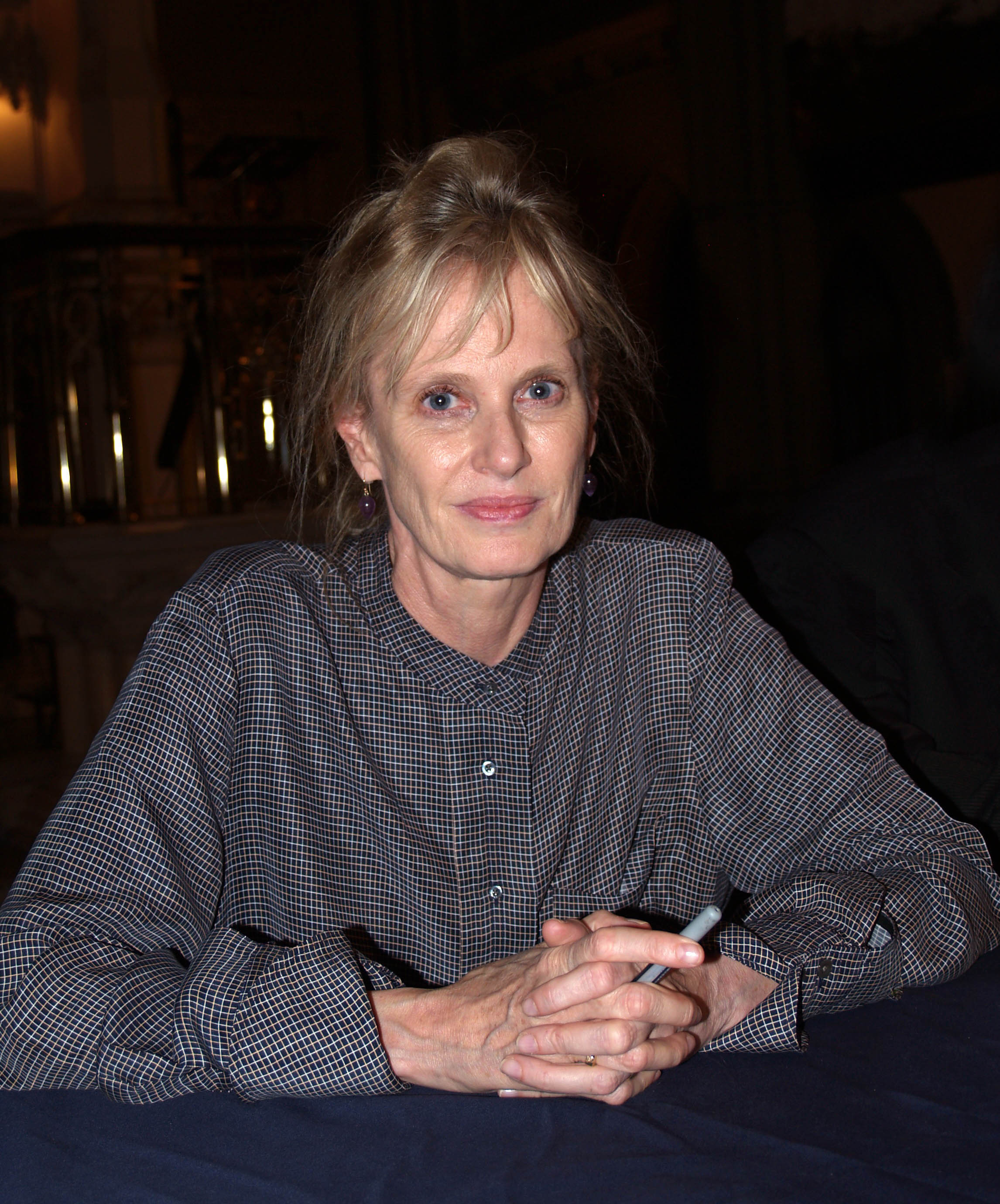 The gigantic event will draw publishers from all over the world – a whopping 2,037 in total – who will showcase more than 400,000 tomes at booths ranging from the opulent to the modest. Around 20,000 book professionals will descend on the city, while 630 new book launches are scheduled. In addition, the general public – nearly 800,000 visitors are expected – can participate in dozens of ancillary activities, including a huge program for children (FIL Niños), literary and academic round-tables featuring noted presenters, art exhibits, musical performances and more.

Honorees this year are Mexican poet David Huerta, who will receive the 2019 Premio FIL de Literatura en Lenguas Romances; and Argentina’s Luisa Valenzuela, who is best known for her work written in response to the 1970s dictatorship in her home country.

This year’s invited country, India, will showcase hundreds of books, many in English, at its pavilion located near the entrance to the fair’s main arena.

More than 40 Indian authors, poets and other cultural personalities will be participating during the fair in a variety of capacities.

The complete program the FIL is far too large to feature in a printed edition such as this, so we recommend logging on to fil.com.mx, which contains a wealth of information, including an English option.

FIL is open daily from Friday, November 30 until Sunday, December 8 at Expo Guadalajara (Avenida Mariano Otero at Avenida de las Rosas). Doors open each day at 9 a.m., except for Monday, December 2 through Wednesday, December 4, when they open at 5 p.m. for the general public. The fair closes at 9 p.m. daily. Entry cost is 25 pesos.

Parking is available at Expo Guadalajara.