Since last October, 668 people have been detained under Guadalajara’s municipal ordinance prohibiting apartalugares, individuals who reserve public spaces with cones and charge drivers to park there.

Detainees can be held for up to 36 hours or pay a fine.  However, only one in five of those detained chooses to pay the fine, according to municipal government cabinet chief Erik Tapia. Funds gathered so far from fines totals 98,000 pesos, he reported. 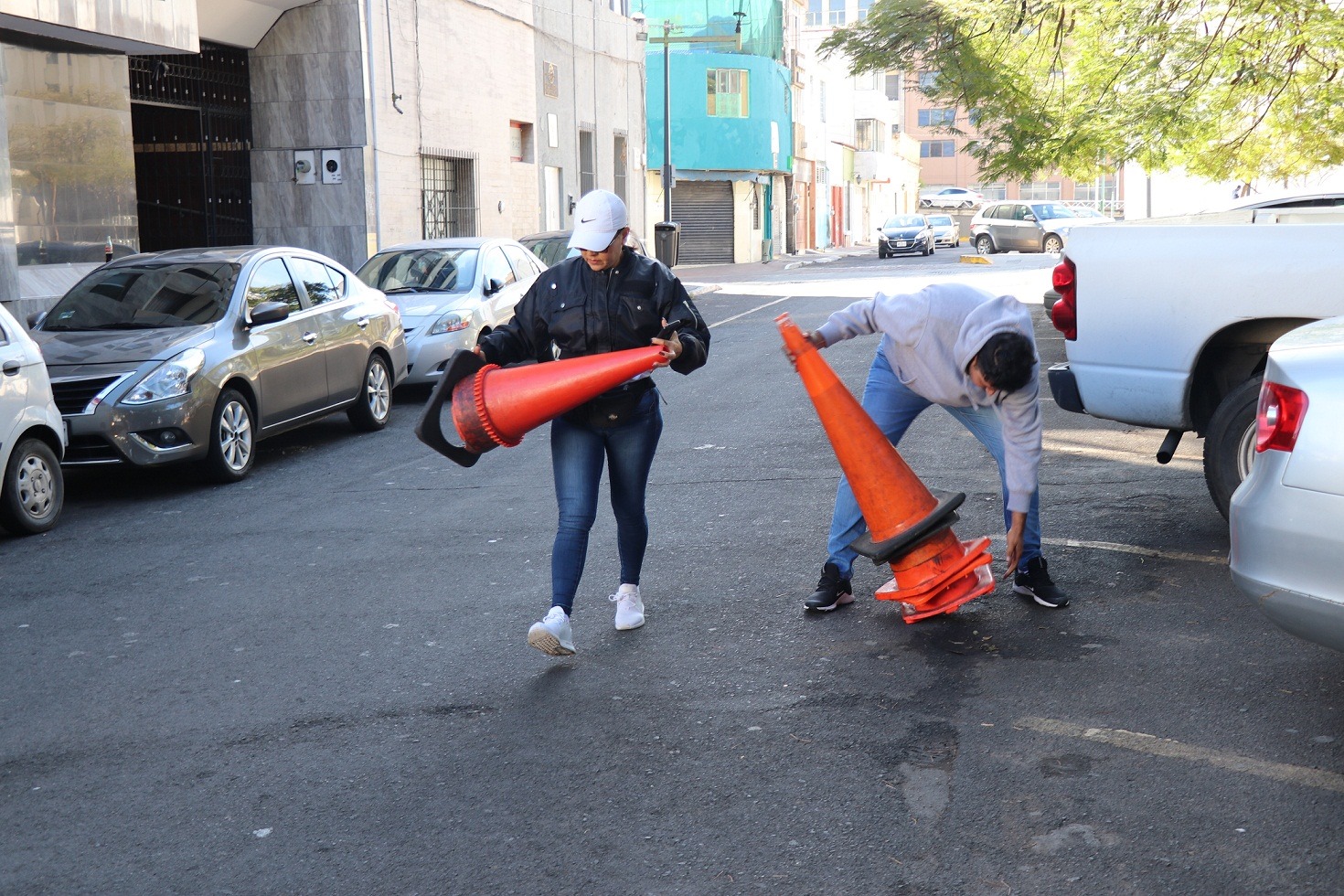 In the past two months, municipal inspectors have carried out 20 operations to clamp down on the practice, centered in the historic downtown area, as well as colonias Americana, Obregón, Providencia, Lafayette and Lomas de Guevara, and also in the areas around Calle Medrano, Parque Morelos, Parque Agua Azul, the Hospitales Civiles and the Mercado de las Flores. In his first state of the municipality report (informe), Mayor Ismael del Toro said his administration would have zero tolerance regarding “extortionists who operate in public spaces.”