Statues in Guadalajara are being outfitted with QRcodes that allow smartphone users to scan and see videos with information about the personality in both Spanish and English.

The first two QRcodes were placed underneath the statues of benefactor Friar Antonio Alcalde and muralist Jose Clemente Orozco in the Rotunda of Illustrious Jalisciences in downtown Guadalajara.  QRcodes will be installed on the remainder of the 33 statues throughout February.  The first phase of the project will set back the city government almost 500,000 pesos. 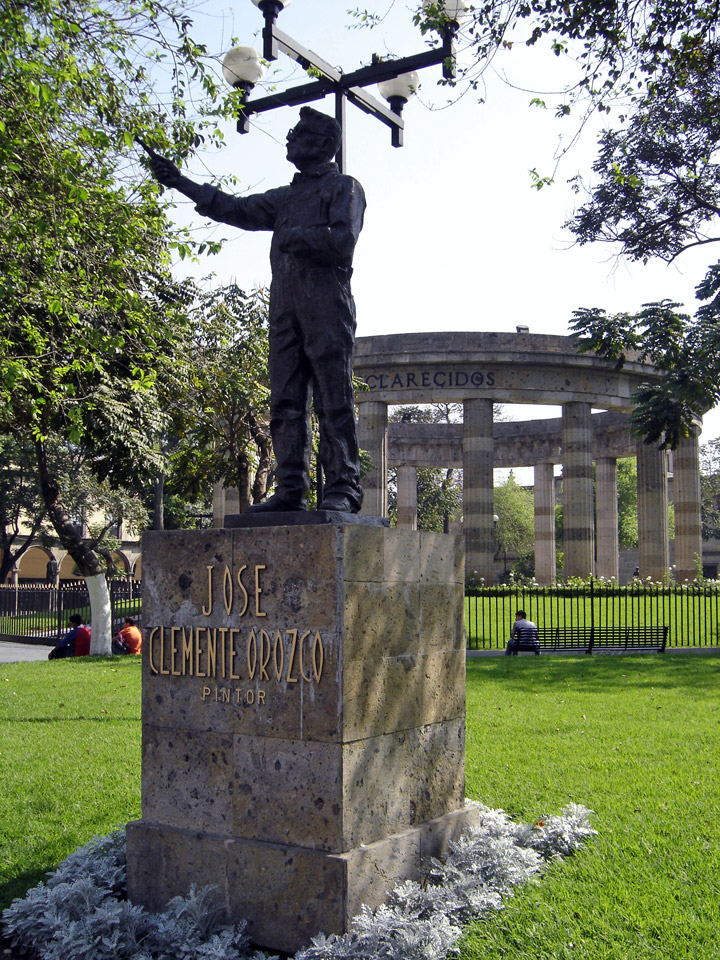 The next phase will see the project expand to the Instituto Cultural Cabañas, the Metropolitan Cathedral and the Biblioteca Iberoamericana.