It took four tries just to find a place to build Guadalajara. Pedro Beltran Nuño de Guzman, a Spanish lawyer and Caribbean slave trader out of favor with Spain, decided that the best way to redeem himself was to conquer new lands for the Spanish crown and so he headed northwest. 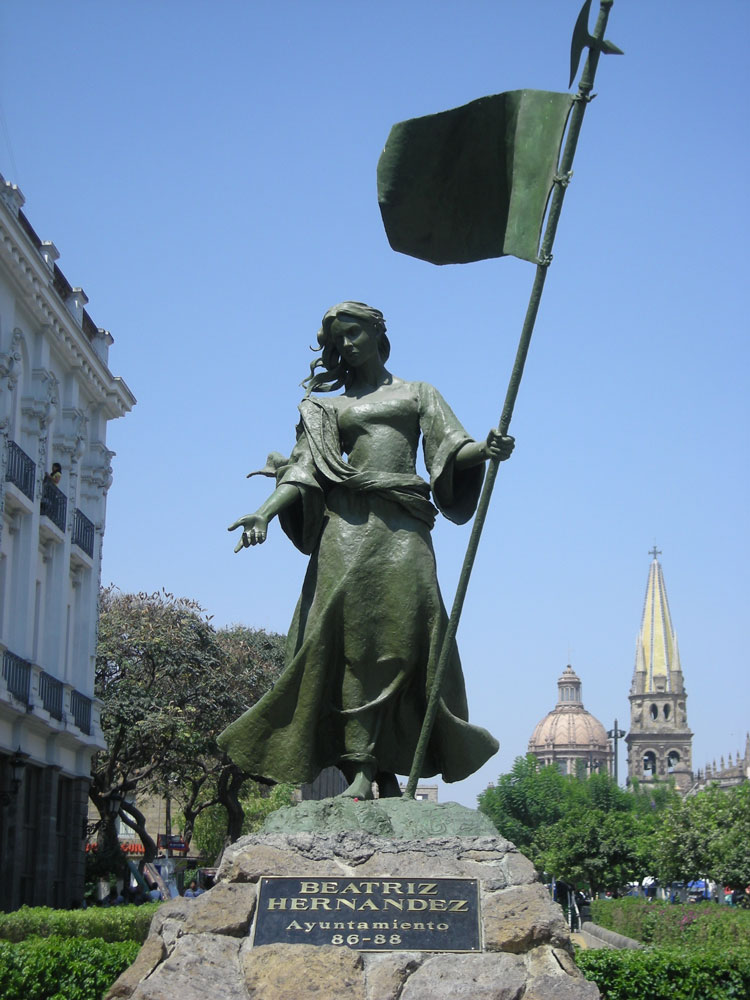 He founded his capital, but was unable to defend it, as previously warring tribes banded together against his cruelty.

For more than a decade, the “capital” moved repeatedly as weary settlers were besieged by constant and fierce raids. After a devastating revolt by the Cazcana tribe in 1538, Beatriz Hernandez, the outspoken wife of a city official, allegedly led two men of the settlement to the peaceful valley of Atemajac. On February 14, 1542, town officials were sworn in at the site where the city, named after Nuño de Guzman’s home city in Spain, prospers today. Nuño de Guzman eventually died in a Spanish prison, just three years after his role model, Hernan Cortes. The City of Roses was born.