This weekend, bargain hunters might also check out a smaller “Vintage Market” being held six blocks away at the “Local Mexico” at Prisciliano Sanchez 1075 (corner Juan de Ojeda) in Colonia Americano. On sale will be vintage fashions, objects, furniture, books, comics, toys and plenty of other vintage merchandize. Music and beer will be offered, too. Open Saturday, March 7 and Sunday, March 8, from noon to 7 p.m. 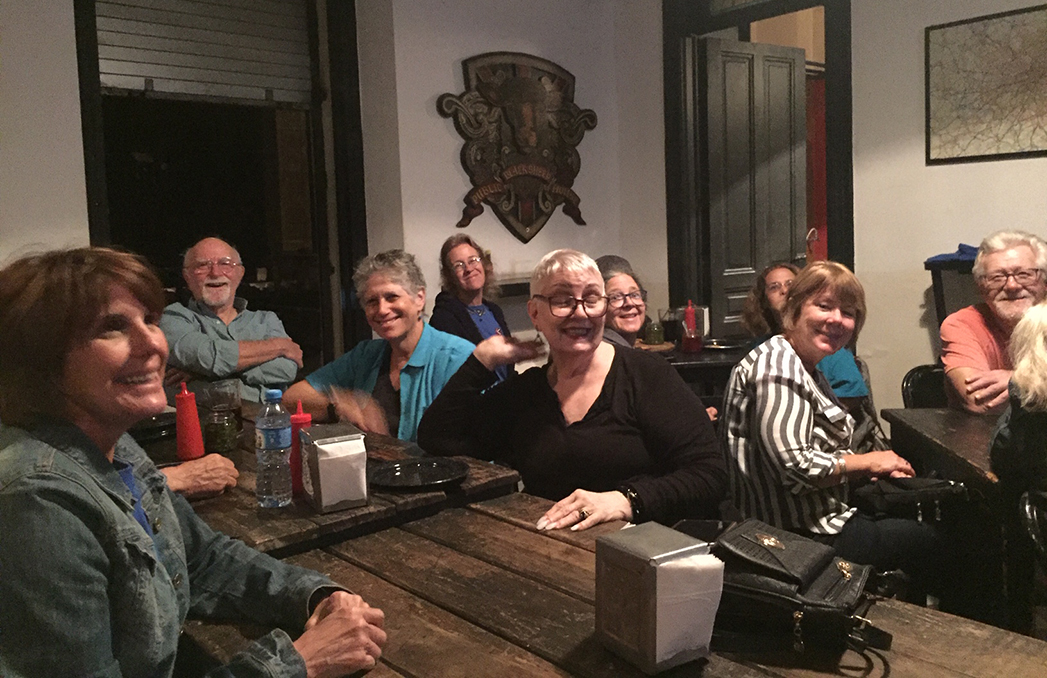 The 22nd Expo Yoga Guadalajara will take place Saturday, March 7, and Sunday, March 8, in the Parque Guadalupe Zuno, Niño Obrero 637 in Colonia Chapalita. More than 70 exhibitors will participate in the event, which also features hourly workshops, conferences and yoga, therapy and nutrition sessions, as well as live entertainment and many health-oriented food and beverage stalls. The fair runs from 10 a.m. to 8 p.m. on both days.

A breathtaking BMX Free Style tournament in which competitors will accrue points to help their classification for the 2020 Olympic Games is set to take over the Plaza Liberacion in downtown Guadalajara this weekend.

Some of the best freestyle cyclists from Mexico, the United States, Spain, Colombia and other nations are scheduled to participate in the event.  Among the stand-out competitors are Nick Bruce of the United States, Teresa Williams of Spain and Kevin Peraza from Jalisco.

The international tournament is held on Saturday, March 7, from 10 a.m., while Sunday will be a competition for Mexicans only.

Soccer fans are bracing for another edition of the “Clasico Tapatio” – the eagerly anticipated match-up between cross-town rivals Chivas and Atlas.  The game on Saturday, March 7 at the Estadio Jalisco is the eighth date in the Liga Mx “Clausura” season, which runs from January to May.  Neither team is setting the league alight this year, with Atlas languishing in 17th place in the 18-team table, and Chivas in eighth place. Chivas are the clear favorites, even though they are the visiting team, following two consecutive wins, while Atlas have suffered four losses on the bounce, and are currently in last place in the Liga Mx “relegation” table, meaning the team is in danger of losing its status in Mexico’s premier soccer league next year. Not only is that unthinkable for the team’s army of devoted fans in the city, but would be a financial disaster for the team’s backers. Atlas has more than half a century participating in the top tier of Mexican soccer. Chivas-Atlas games are usually sold out well in advance, but are shown at dozens of bars and restaurants throughout the region.  Kick-off is at 9 p.m.

Zapopan City Hall has extended its 15-percent discount for annual property tax (predial) for another month, through the end of March.  Meanwhile, Zapopan has opened a new recaudadora (tax payment station) in the Plaza Ciudadela, located at Avenida Moctezuma and Patria.  The “Número 12” station will be open from 9 a.m. to 3 p.m. on weekdays and from 9 a.m. to 1 p.m. on Saturdays. Here, residents of Zapopan can pay their predial and Siapa (water utility) bill, as well as all other municipal taxes.