The projected spike in Covid-19 cases began to be felt in Jalisco Thursday, as Health Secretary Fernando Peterson confirmed that 27 people have tested positive for the disease. 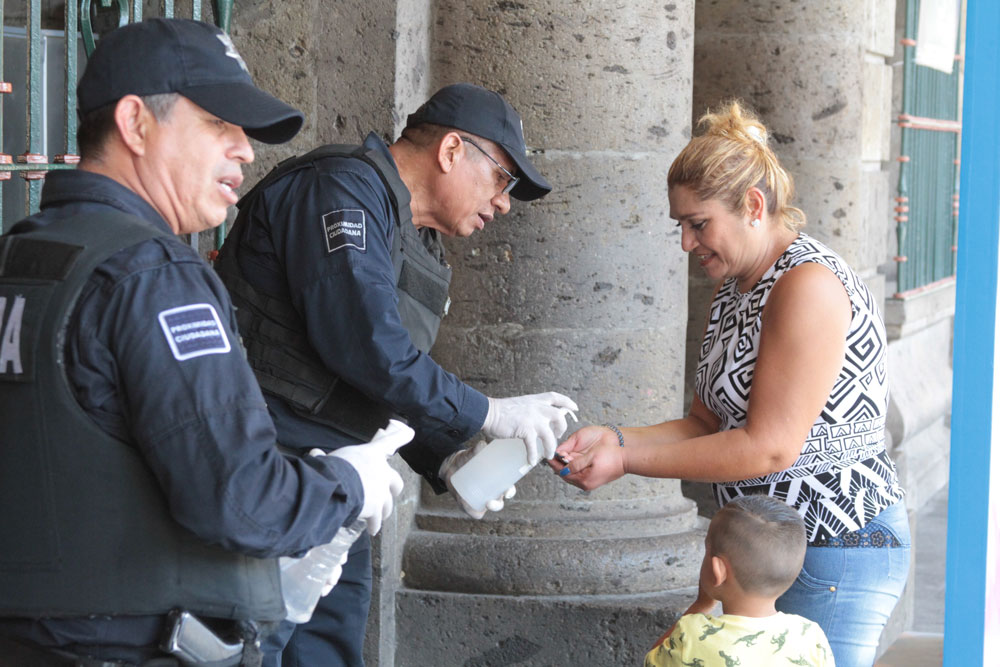 Four of the cases are without symptons, he explained, while one person is hospitalized.  The remainder are recovering in isolation, Petersen said. Sixty-six people have tested negative.

Around two-thirds of the cases are male, and the age range of patients is from 15 to 65.

Ten of those infected were among a group of 400 who recently traveled from Guadalajara to Vail, Colorado, for a skiing holiday.  They returned on two charter planes nearly two weeks ago. According to Petersen, 73 of the travelers have been contacted, and 43 percent of them have displayed flu-like symptoms. Not all the travelers were from the state of Jalisco, Petersen added. Among those infected are family members of students from both the American School and Canadian School in Guadalajara.

Meanwhile, Jalisco Governor Enrique Alfaro has been decidedly more pro-active that his federal counterparts in reacting to the pandemic.

He pre-emptied federal authorities, ordering schools to close on March 17, four days earlier than the Education Ministry’s scheduled date. Students will now have five weeks off before classes are set to resume on April 20 (tentatively).  Various universities, including the Universidad de Guadalajara and Universidad Autonoma de Guadalajara, have transferred all their in-person classes to online platforms, and other educational institutions are looking to follow their example.