Owners of bars and night clubs are asking state authorities to throw them a lifeline and define the sanitary protocols that need to be implemented in order for their businesses to reopen. 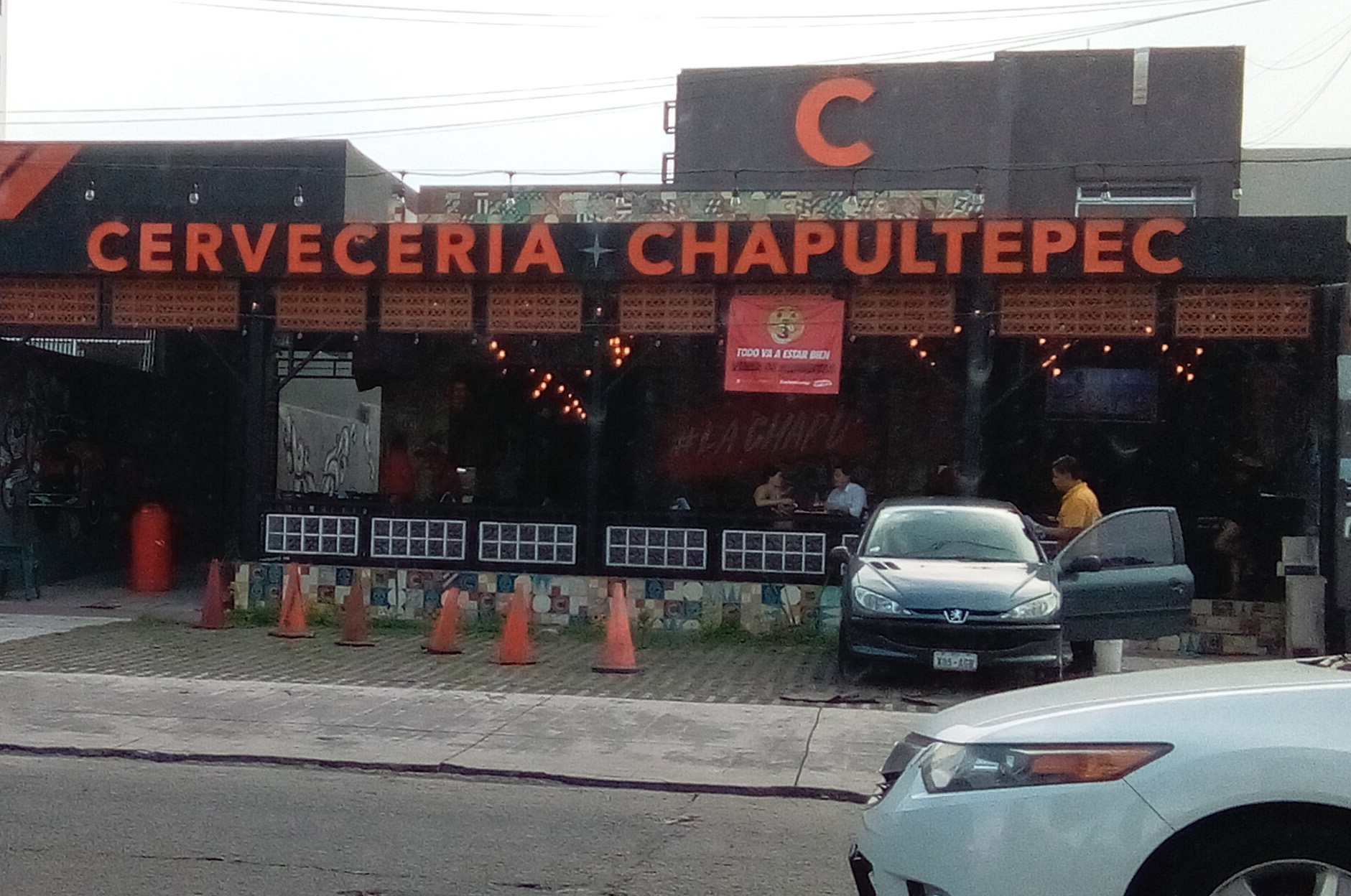 Because of the difficulties in maintaining people at safe distances, bars and clubs are likely to be among the last non-essential businesses to get the green light to reopen.

Representatives of the sector say around 25,000 to 30,000 jobs are on the line if the state government keeps cantinas and night clubs closed indefinitely. Another gripe of club owners is that they are still obliged to pay their municipal license fees even though they are receiving no income.

Although it appears that many bars in the Guadalajara metropolitan are open and flouting the laws, city officials point out that they fall within the group allowed to operate because they are licensed as restaurants – even though their principal sales are alcoholic drinks

According to Guadalajara City Hall, 26 bars that opened their doors last week were slapped with closure orders because they did not have restaurant licenses.