Vendors who annually participate in Guadalajara’s traditional Day of the Dead tianguis, known as the Feria del Cartón, have been able to set up their stalls in the Parque Morelos this year.

In total, 186 vendors were granted permission to sell their Dia de los Muertos related merchandise in the park, which runs alongside the Calzada Independencia, close to the San Juan de Dios covered market. 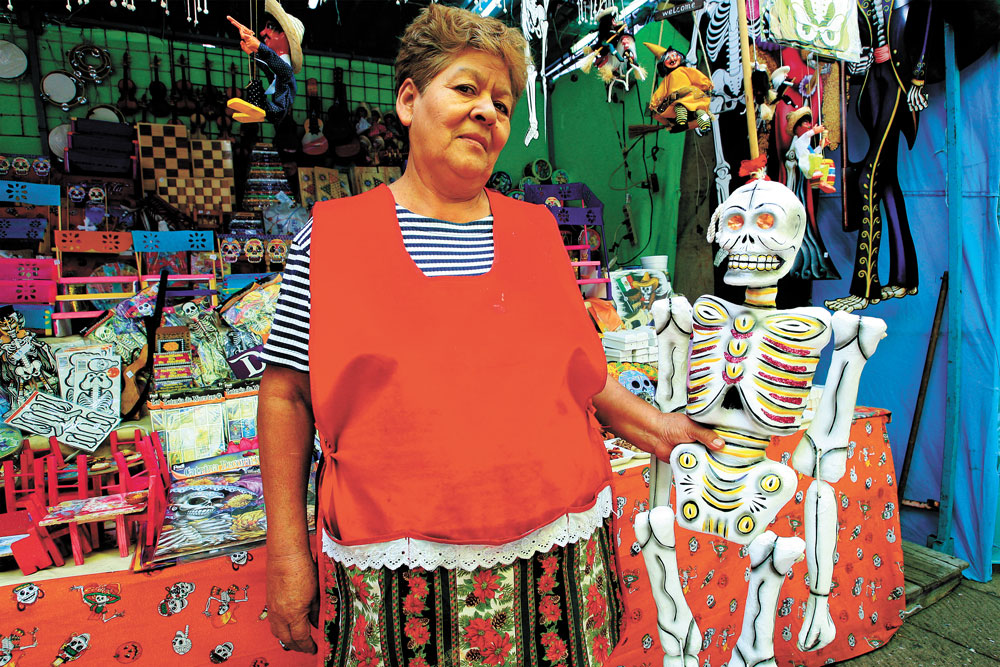 Guadalajara Mayor Ismael del Toro said among the “obvious differences this year due to pandemic protocols” will be smaller stalls set further apart from each other.

The fair will run from October 15 through November 8. The busiest days are November 1 (Día de Todos los Santos for deceased children) and November 2 (Dia de los Muertos), when large crowds flock to the park creating a festive atmosphere.

The “Feria de Carton y Juguete” market is the focal point for all kinds of weird and quirky Day of the Dead related merchandise, including the famous skull candies, as well as toys for children and traditional pan de muerto bread. Anyone interested in building their own altar to a deceased loved one will find all the essential supplies here. 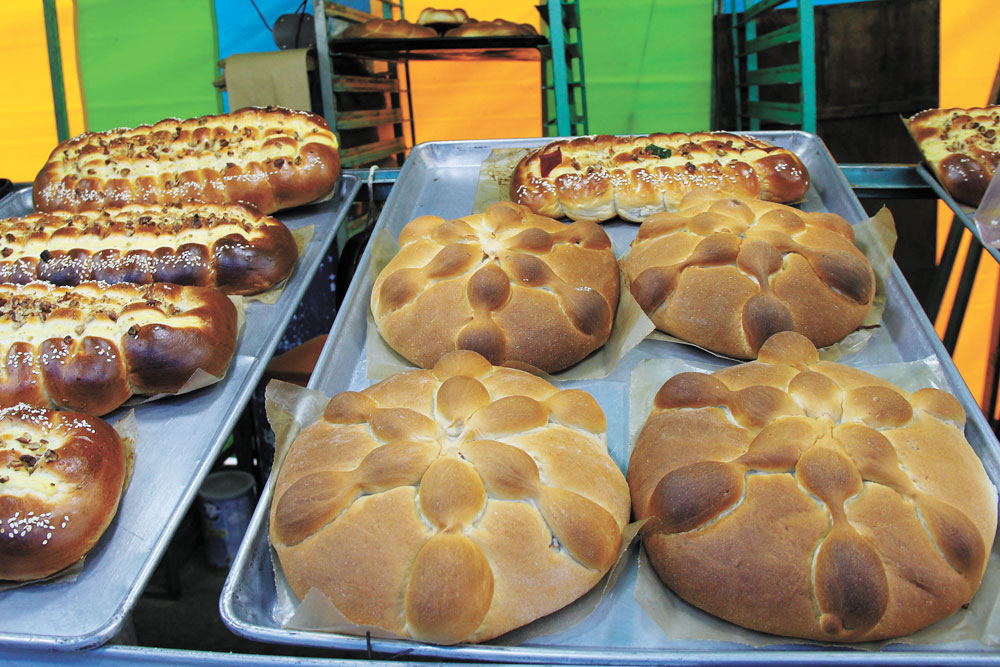 Today the market also features an increasing number of Halloween masks and costumes on display alongside the more traditional fare.

Once the fair concludes, it is converted into a Christmas market, which runs through December 24.