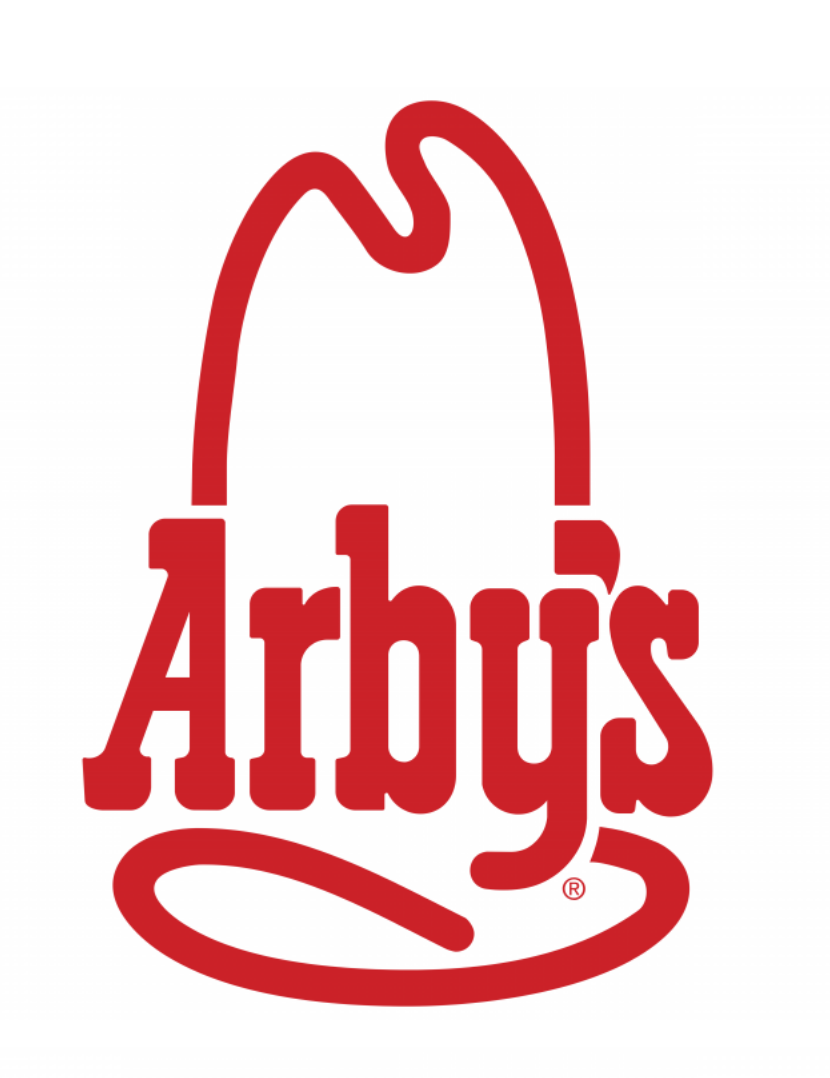 The fast food sandwich chain had operated several outlets in the city in the early 1990s but closed them in 1994 due to the economic recession.

The eatery has tweaked its regular menu to suit Mexican tastes, introducing pork belly and pulled pork sandwiches and adding lettuce, tomato and cheese as toppings. Beer –  Modelo Especial and Negra Modelo – will also be available.

Arby’s has plans to open further franchises in Mexico in the coming months and years, including additional outlets in Guadalajara. The business operates 3,400 outlets in seven countries.