The U.S. sex abuse trial of Naasón Joaquín García, the leader of the Guadalajara-based Luz del Mundo evangelical church, has been put back until January 2021. 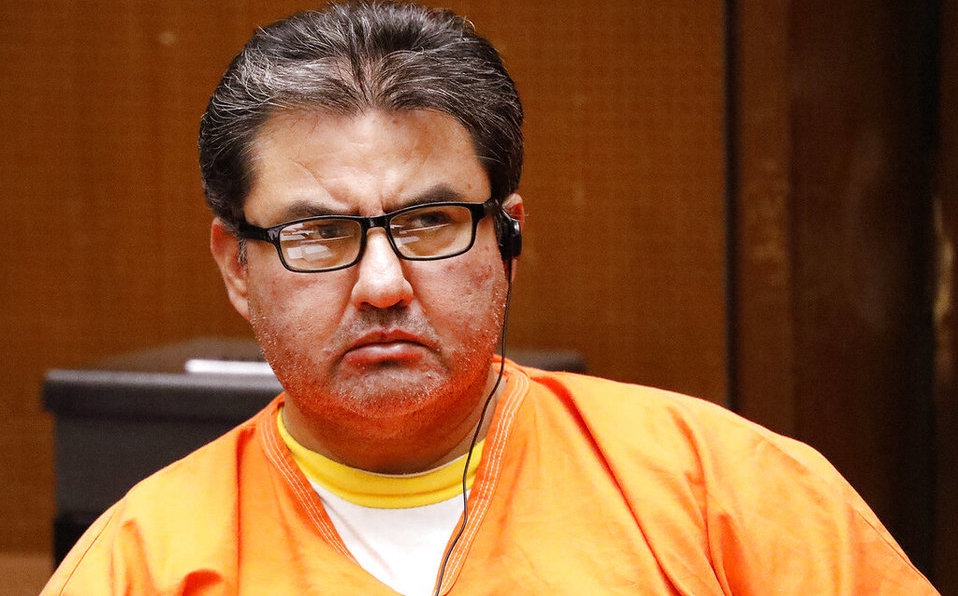 It was originally scheduled to start in Los Angeles District Court on November 12.

His lawyers say the accusations are based on the testimony of individuals with a grievance against the church leader after being fired from one of his “work teams.”

However, co-defendant Alondra Ocampo has already plead guilty to asking minors to undress, photographing their genitals and sending the images to Joaquín García. She is also charged with two acts of “forced sexual penetration.” Reports suggest she is willing to testify against the church leader.

According to one report, Joaquín García’s defense admitted on October 28 that his client participated in a sexual encounter with Medina Oaxaca, who was also detained with him in June 2019.

Joaquín García has been behind bars since his detention, with bail set at a whopping $US50 million.

A third defendant, Susana Medina Oaxaca, currently under house arrest, will be tried together with Joaquín García.