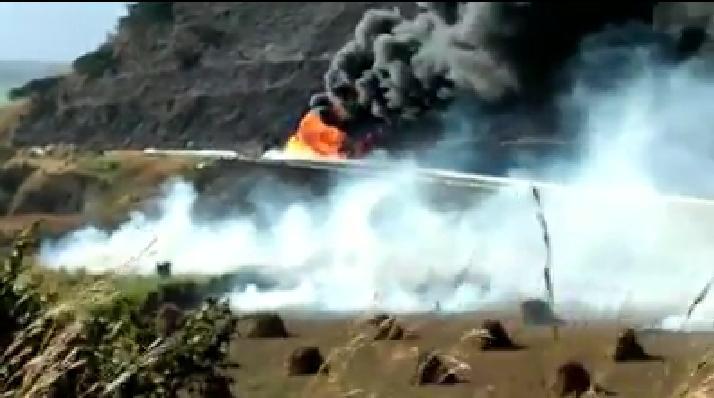 Reports said 13 of the victims were the drivers and passengers of three vehicles that were engulfed by the powerful blast. The other body recovered was the driver of the gas truck, who was a resident of Tlaquepaque.

The accident occurred around 11 a.m. in the municipality of Jala, near the toll road turn-off to Compostela, about 50 kilometers from Tepic and 106 from Guadalajara.

Some of the bodies were so badly burned that their identities had to be determined by DNA, Nayarit officials said.  At this newspaper’s press time, all the bodies had been identified, according to Nayarit Civil Protection.