On International Day for the Elimination of Violence Against Women, November 25, activists erected what they called an “anti-monument” to victims of violence in Guadalajara’s Plaza de Armas.

The aim of appropriating the public space is to raise awareness about the disturbing upward trend in gender-based violence in Mexico, as well as highlight government inaction on the issue. 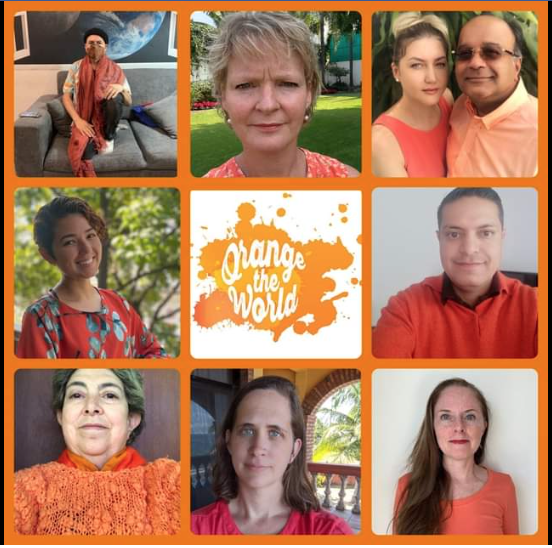 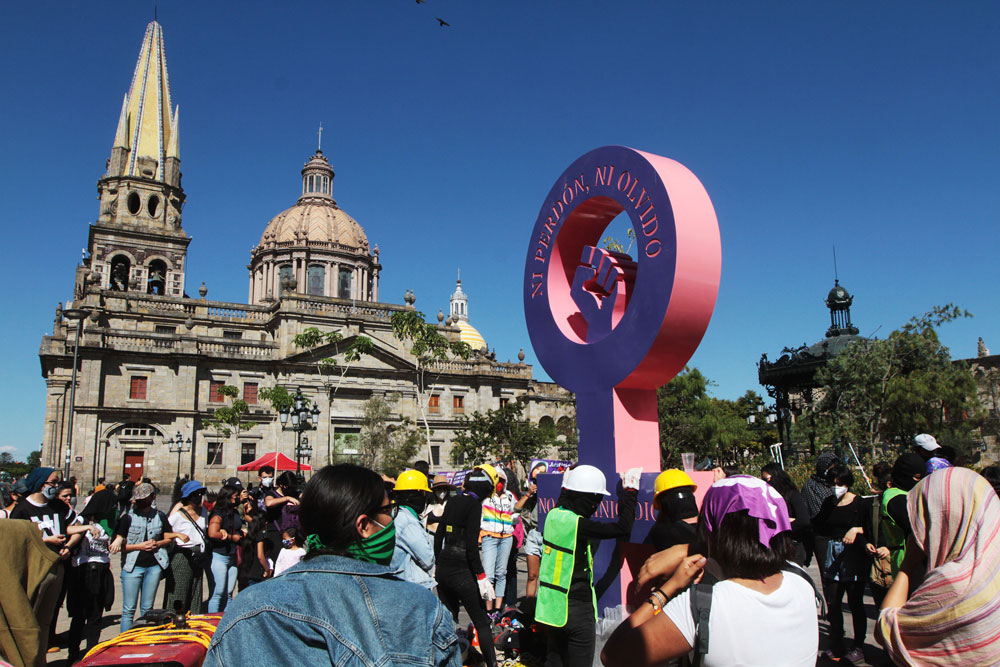 State authorities, however, will likely demand that the sculpture be moved to an alternative location. Meanwhile (top), employees at the U.S. Consulate General in Guadalajara dressed in orange as they showed their support for the United Nations System’s 16 Days of Activism Against Gender-Based Violence.  The UN describes the alarming upsurge in violent incidents against women during Covid-19 as “a veritable shadow pandemic,” as “millions of women are pushed into poverty by the crisis.”