The Jalisco state government has earmarked 100 million pesos to start work on the first stage of the extension to Guadalajara’s Colomos Park, once referred to as Colomos III, but from now on to be known as the Bosque Pedagógico del Agua. 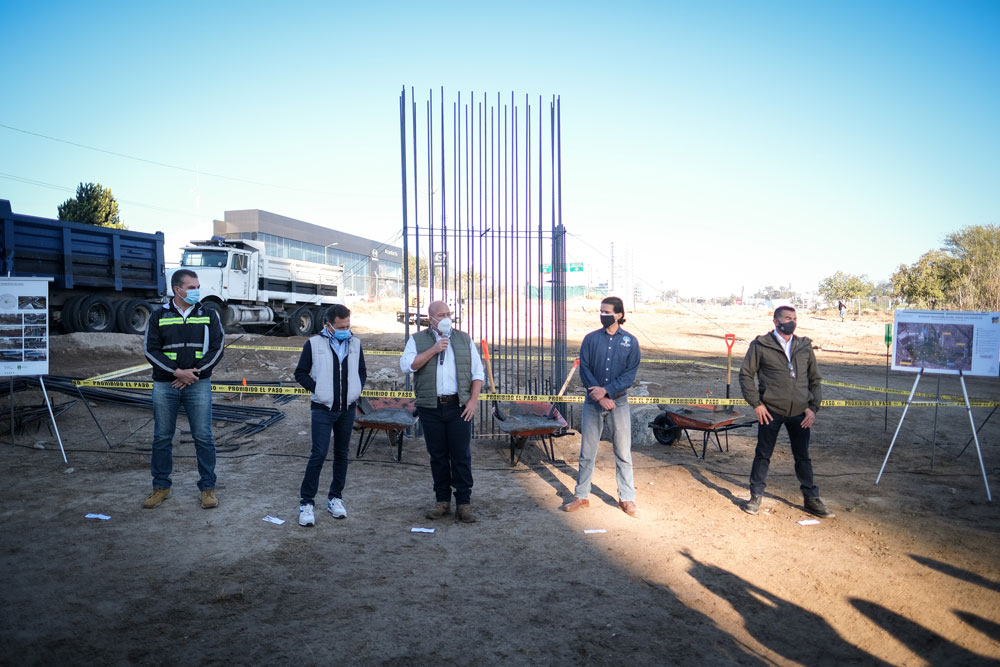 The prime space bordering avenidas Patria and Aceuducto has been eagerly sought after by real estate investors for the past two decades. Environmental groups have fought bitterly to prevent state governments from selling the land to the highest bidder, calling for its designation as a Protected Natural Area and demanding it be adjoined to the Colomos Park, one of the metropolitan area’s largest, most attractive and popular leisure spaces.

In addition to reforestation, the new section of the park will be designated an “urban forest” and consist of jogging trails and picnic areas, as well as a bridge spanning Avenida Acueducto that will serve as a pedestrian, bicycle and wildlife crossing. The entrance to the park will be from Acueducto.

Jalisco Governor Enrique Alfaro acknowledged the effort of NGOs to protect the land over the past 20 years, and called the project “a product of consensus and the construction of very broad and intense agreements.”

The governor added that while “real estate development is the cornerstone of our economy, and (the private sector) can continue to invest with certainty and legal security, environmental issues are at the center of every decision we make.”

Work on the first stage of the project began this week, and is expected to last about three months.