Guadalajara Mayor Ismael del Toro has decided not to run for reelection for a second consecutive three-year term. 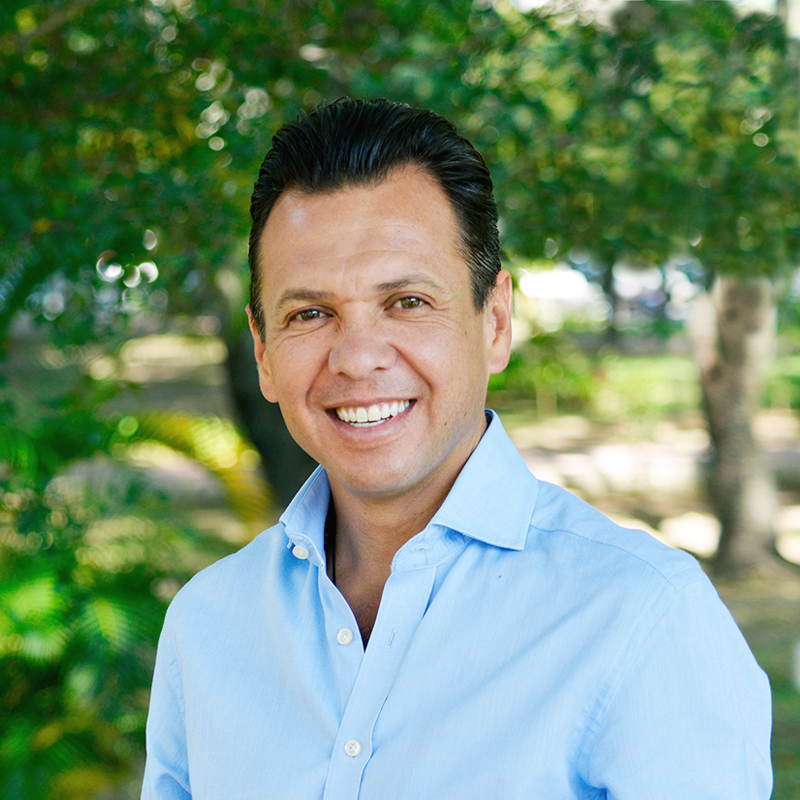 The Movimiento Ciudadano (MC) mayor said his decision is because of family reasons.

Del Toro, who also previously served as mayor of Tlajomulco, took a leave of absence on March 1, ostensibly to prepare his reelection campaign and contest the June 6 municipal election.

In a message shared on social media, he explained that his daughter required special medical care.

Jalisco Governor Enrique Alfaro paid tribute to his colleague: “You will always be my companion in a thousand battles and the friend with whom we transformed the political life of Jalisco.”

Del Toro said he will return to his post on April 15 to see out the remainder of his term but will not be involved in the MC’s electoral campaign.

In Del Toro’s absence, Bárbara Lizette Trigueros Becerra was nominated as the interim mayor of Guadalajara.

Replacing Del Toro as the MC’s candidate for Guadalajara mayor will be Pablo Lemus, the current mayor of Zapopan, who has been in office since 2015. It is not unusual for this party’s candidates to jump ship from one metro-area municipality to another. However, Lemus’ candidacy has one obvious, ulterior motive. The person holding the job of mayor of Guadalajara is traditionally regarded as the frontrunner for the Jalisco governorship. Lemus is currently in pole position to be MC’s candidate for governor in 2024, but any diminishment in his profile during the next two years could affect his standing among electors. If he ran for the state or federal legislature, as was his original intention, he would receive less publicity than he would if he was ruling the roost over Guadalajara City Hall.