While the Universidad de Guadalajara (UdeG) likes to trumpet its achievements in the promotion of culture, of which there are many, the administrators of this public institution are not amiss to dabbling in “commercial” ventures, including real estate development. 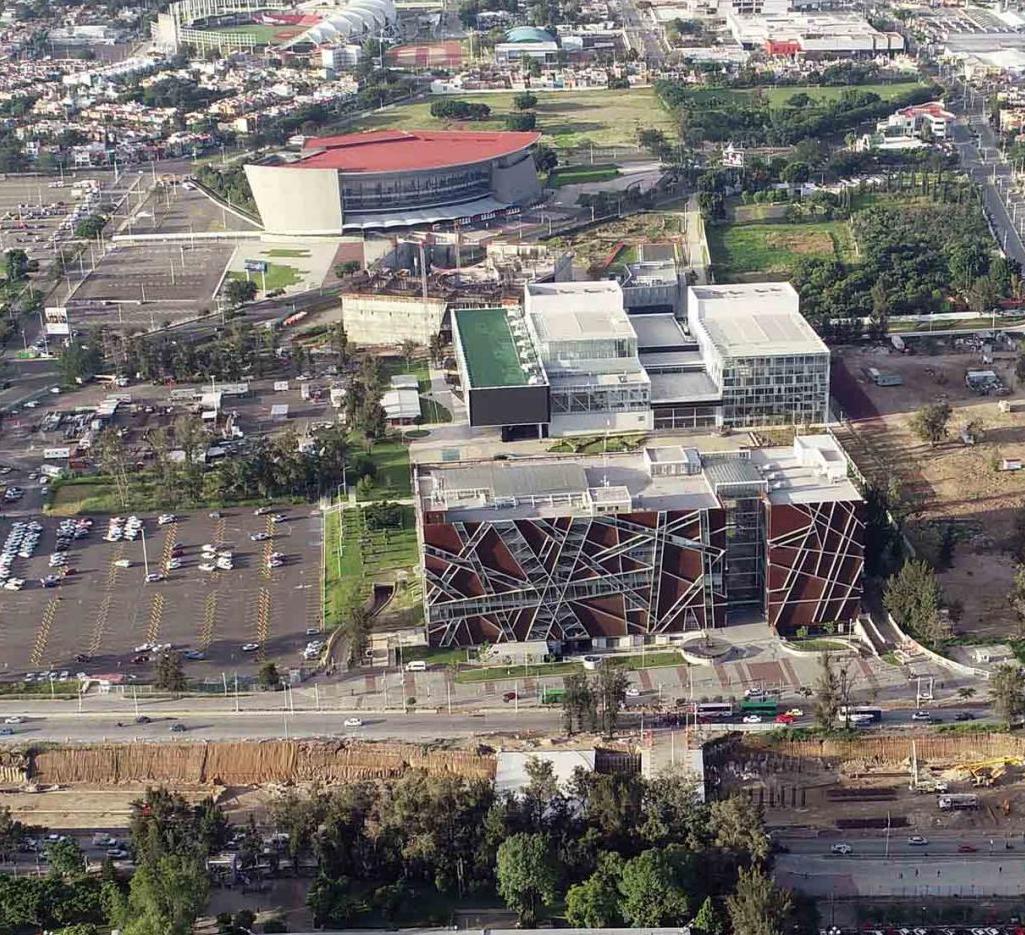 Since 2003, the university has overseen construction of several venues at its Centro Cultural Universitario (CCU), the large space bordering the northern Guadalajara beltway, across from its Economic and Administrative Sciences (Cucea) campus. These buildings are the 8,000-seat Telmex Auditorium, the Juan José Arreola State Library and the Santander Performing Arts Complex (Conjunto Santander). Pending is completion of the Museum of Environmental Sciences, a project that is currently stalled due to a pause in government funding. 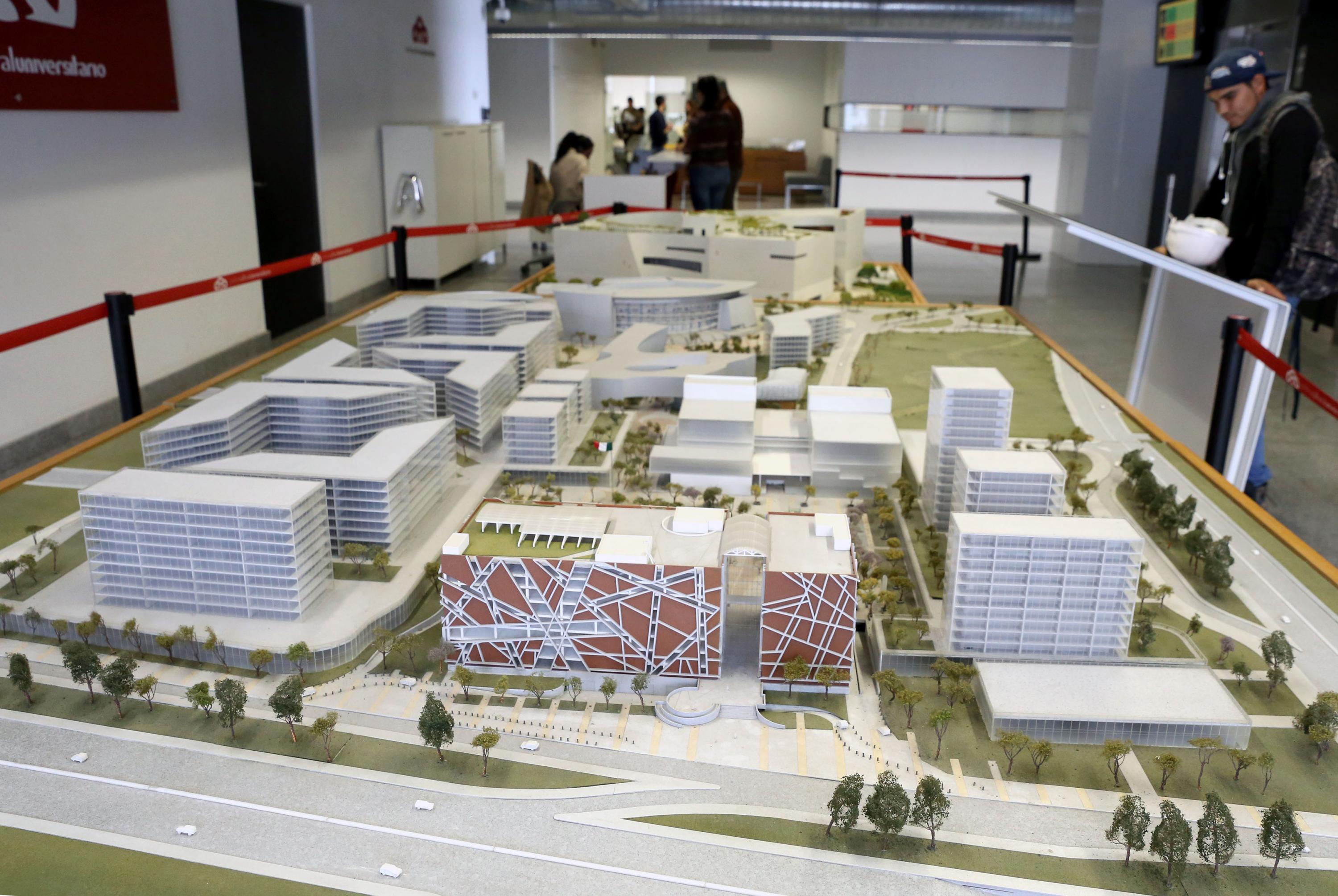 In addition to the center’s cultural venues, the UdeG is also planning a major housing and commercial development in the zone, according to Mauricio de Font-Réaulx Rojas, the CCU’s coordinator.

Speaking at a recent real estate forum, he said this development will include 5,000 apartments, plus offices, hotels and a commercial area. Font-Réaulx Rojas said the zone will be attractive to investors, not least because it has “probably the best public transport connections in the country,” thanks to the newly installed Periferico Macrobus line, and nearby Line Three of the city’s Tren Ligero subway line.

Font-Réaulx Rojas said the project will encompass “a broad spectrum of housing” catering to different economic levels, and is being developed through a trust formed of the UdeG, the Zapopan and Jalisco governments, the federal government and the private sector.