“What you see here today is a travesty,” Congressman Joaquín Castro declared to a small, hushed crowd.

Castro was speaking to former U.S. military members gathered at Bunker House, a shelter in Tijuana that was founded by Hector Barajas to support those who have suffered experiences similar to his: deportation to Mexico after serving in the U.S. Army. A dozen or so of them had just related their plights to Castro and seven other members of a Congressional delegation — all Hispanic representatives from Texas, California, Arizona and other states.

Such people “should not be subject to deportation,” Castro went on. “Unfortunately there are hundreds if not thousands of veterans who have been dealt that exact fate.”

Bunker House, in existence since 2004, has recently received attention from the American Civil Liberties Union and some sympathetic U.S. representatives, which, after a flurry of Memorial Day demonstrations and attendant publicity, culminated in the June 3 visit. 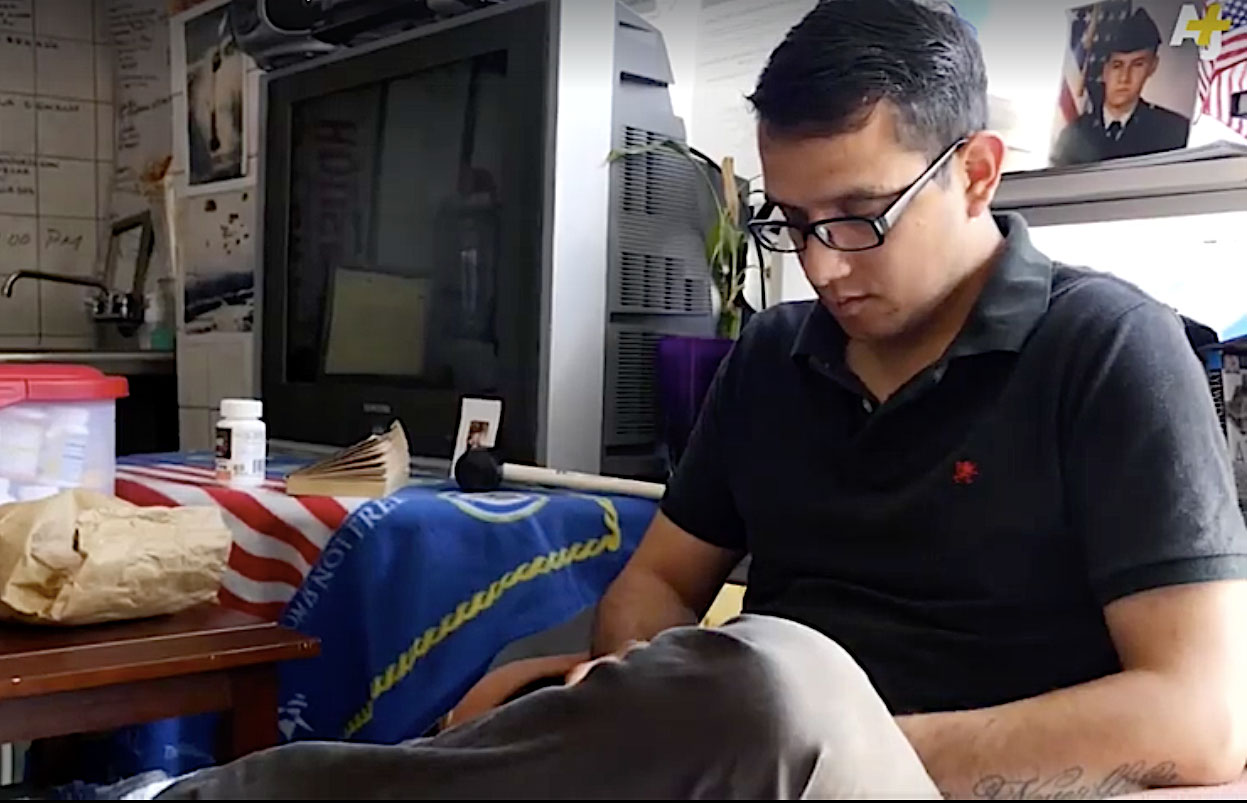 “These representatives from the Hispanic Caucus have been very supportive,” said Bunker House founder Barajas gratefully. “One of them who visited, Vicente Gonzalez, mentioned our situation to President Trump during a dinner, although Trump has not followed up. Some of them met with [Secretary of Homeland Security] General Kelly after the visit. Also, Congressman Raúl Grijalva introduced HR 1405, which would allow deported veterans to return and get permanent resident status, and it is moving forward with 57 co-sponsors so far, all of them Democrats.

“So we are getting somewhere,” he said, adding that meanwhile, the survival of Bunker House is “month to month” and dependent upon donations.

Deportation of military members after honorable discharge is a little-understood phenomena. An immigration lawyer, Margaret Stack, reported on National Public Radio that immigrants have been joining the military since 1775 and that this was considered a fast track to citizenship. And the ACLU and NBC News recently reported that about 24,000 non-U.S. citizens were serving in the armed forces, many wrongly believing they would automatically receive citizenship afterward. (However, another source mentions that 100,000 military veterans have been naturalized since 2002.)

The ACLU report goes on to state that more than 200 non-citizen veterans have been deported, many to Mexico. The reason is normally a brush with the law, often for immigration 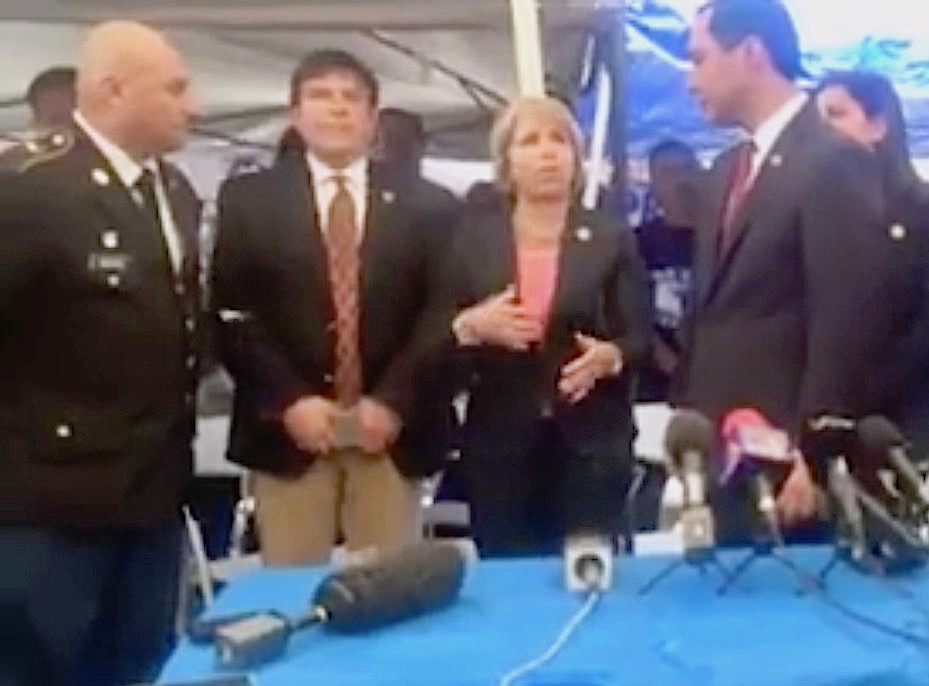 For example, one deportee, Bunker House founder Barajas himself, after over five years in the 82nd Airborne Division and an honorable discharge in 2001, tried to get help for drug and alcohol problems and was later sent to prison for involvement in a shooting in Los Angeles. Despite his military service, upon Barajas’s release, authorities dropped him off at the Mexican border and waved goodbye.

Similarly, Robert Salazar, who happens to be the Tijuana pastor to whom Barajas sends deported veterans for help with addiction, served in the U.S. Marines, got hooked on drugs, had a robbery conviction and then, as a non-citizen, was unceremoniously booted out of the country by sheriffs at 3 a.m. in the morning.

Thirtyish Daniel Torres, another veteran who has been assisted by Bunker House, might be classified as a “dreamer”—his Mexican parents overstayed a visa and left him documentless. A fake birth certificate, enlistment in the Marines, service in Iraq, an honorable discharge and an almost comedic sequel (including the French Foreign Legion and not including any criminal conviction) eventually saw him deported to Tijuana (by France). Now Torres is optimistic that he may become the first deportee to get U.S. citizenship.

“Anybody willing to risk their life for their country, the United States” should not have to face deportation, Castro underscored during the delegation’s visit to the Tijuana shelter.

His press secretary emphasized that, besides HR 1405, Hispanic Caucus members recently introduced several bills focused on the problem and more are coming. These bills would improve the Veterans Affairs crisis hotline, make sure service members are aware of their naturalization options, help identify non-citizen veterans, including deported ones, and improve their treatment by various government agencies such as prosecutors and hospitals.