Filmic wizard and Guadalajara native Guillermo Del Toro (“Pan’s Labyrinth,” “the Devil’s Backbone,” “Hellboy”) has weighed in on the  sex scandal which has been swirling around Hollywood producer Harvey Weinstein’s considerable suited bulk for the past several weeks. 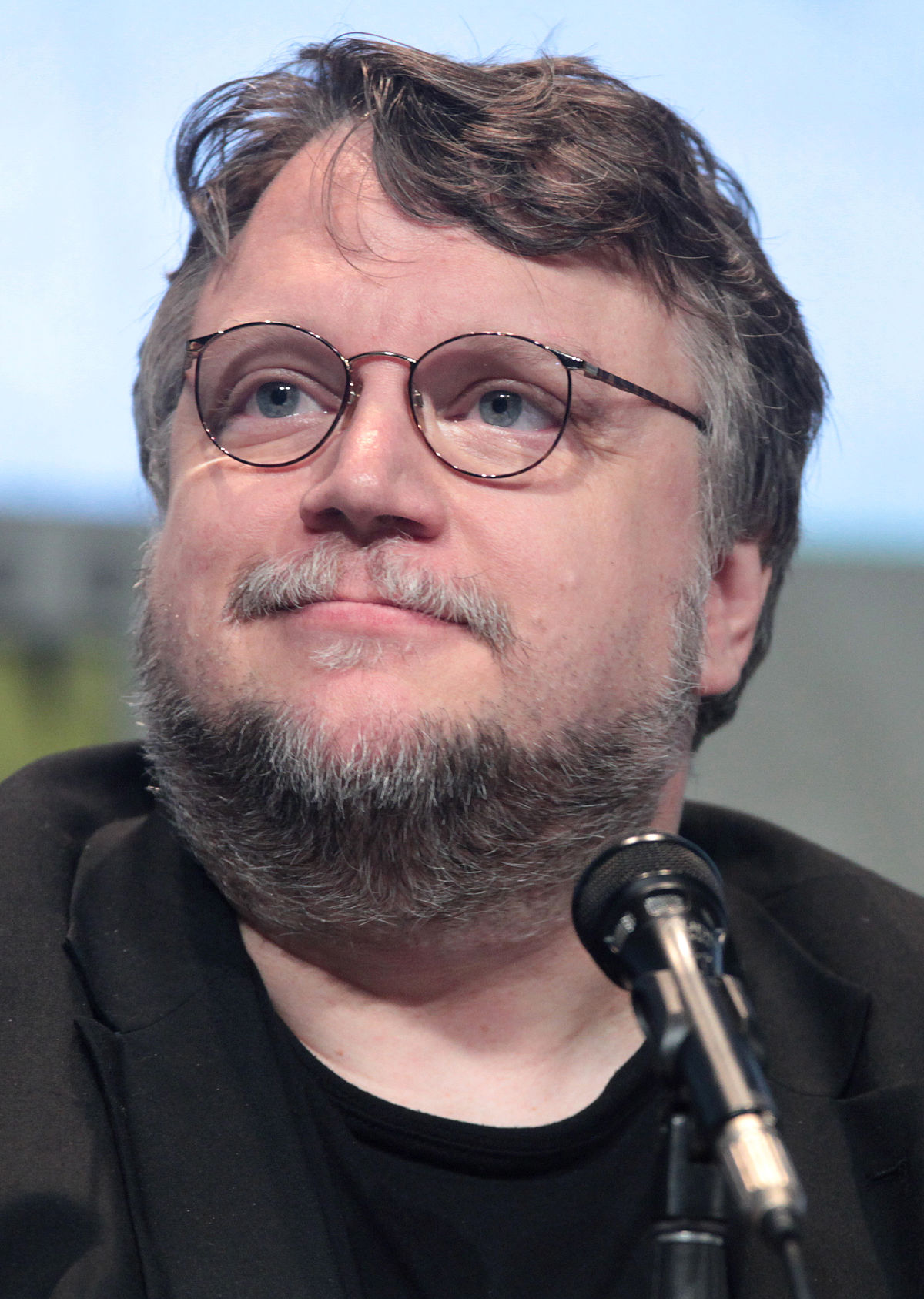 While it is alleged by many that Weinstein’s transgressions against women – which include harassment and rape – have been common knowledge within the industry for over two decades, a recent flood of fresh charges have put the mogul under the full, glaring light of public scrutiny, made all the more bright by the prevalence of social media on today’s media landscape.

Guillermo Del Toro helmed 1997’s “Mimic,” a cockroach monster movie starring Mira Sorvino (fresh off her Oscar-winning role in Woody Allen’s “Mighty Aphrodite”) which was produced by the Weinstein brothers’ company, Miramax.  Then just another neophyte director and newly arrived in Hollywood, the brothers interfered in many aspects of Del Toro’s production, even threatening to replace him at one point.

Del Toro made his comments about working with Harvey and Bob Weinstein during a talk at the BFI London Film Festival, where he had gone to promote his latest film, the upcoming “Shape of Water.”

“I really hated the experience,” said the director. “My first American experience was almost my last because it was with the Weinsteins and Miramax.  I have got to tell you, two horrible things happened in the late nineties, my father was kidnapped and I worked with the Weinsteins.  I know which one was worse … the kidnapping made more sense, at least I knew what they wanted.”

However, Del Toro mentioned that while his experience with the Weinsteins was extremely unpleasant, it did teach him a few things about standing your ground in the savage world of Hollywood moviemaking.

“I lost casting battles, I lost story battles but the one thing “Mimic” is is visually 100 percent what I wanted,” said Del Toro.

It appears that, in the long run, Del Toro – and many other people the Weinsteins are alleged to have wronged in a variety of ways which run the gamut in terms of gravity – is having the last laugh: Weinstein has been fired by the enterprise that he and his brother formed as a successor to Miramax, the Weinstein Company.  However, while also resigning from the company’s board of directors, Weinstein still owns stock in the business.

“The Shape of Water,” starring English actress Sally Hawkins, U.S. heavyweight Michael Shannon and the pliable, acrobatic Doug Jones (Pan in “Pan’s Labyrinth”), is set for an early December release.  Also, those inclined to be titillated by hearsay generated by the Hollywood rumor mill will find intriguing the prospect of a remake of “Pinocchio” given the inimitable Del Toro visual treatment.