As expected, Mexico has joined the ranks of Russia, China and Turkey in defending Venezuelan President Nicolás Maduro, as tens of thousands of his countrymen marched in support of the nation’s “interim” president, Juan Guiadó, this past week. 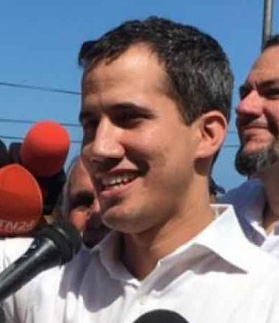 “It isn’t that we are in favor of or against Maduro – we are for the fulfillment of constitutional principles,” said López Obrador. “Absolute respect, strictly to these principles.”

While López Obrador is standing by Maduro, an “ally” whom he invited to his inauguration in December, local Venezuelan emigres express a very different point of view from those who believe the current situation could spark a civil war.

“In my opinion, Guaidó doesn’t represent any danger for a civil war,” said Rodolfo Jesús Urbano Gómez, a former newspaper editor from Puerto La Cruz, Venezuela who currently resides in Guadalajara. “The real danger is represented by the armed groups paid by Maduro,” he said, referring to Maduro’s alliance with the Venezuelan military.

Since his announcement Monday, Guaidó has garnered recognition from the United States, the European Union and various Latin American countries. And many expat Venezuelans in Mexico appreciate U.S. President Donald Tr 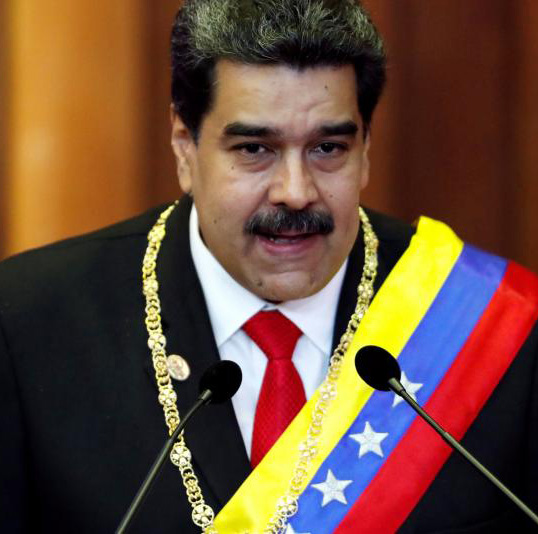 “Trump has been the only American president who has helped the Venezuelan community,” said Urbano Gómez. “The previous administration under Obama did absolutely nothing for Venezuela.”

Russia, China and Turkey denounced the United States for its diplomatic moves, implying they may instigate a coup d’état. On Thursday, the Kremlin accused Washington of “usurping” power from Maduro, the contentious socialist leader considered by many to be a dictator.

“We consider attempted usurpation of power in Venezuela as a breach of the foundations of international law,” said Dmitry Peskov, a Kremlin representative. “Maduro is the legitimate head of state.”

Even the Turkish president shared his condolences with Maduro. “We are with you,” said Recep Tayyip Erdogan to Maduro during a telephone call, according to a spokesman. “My brother Maduro. Stay strong. We are by your side.”